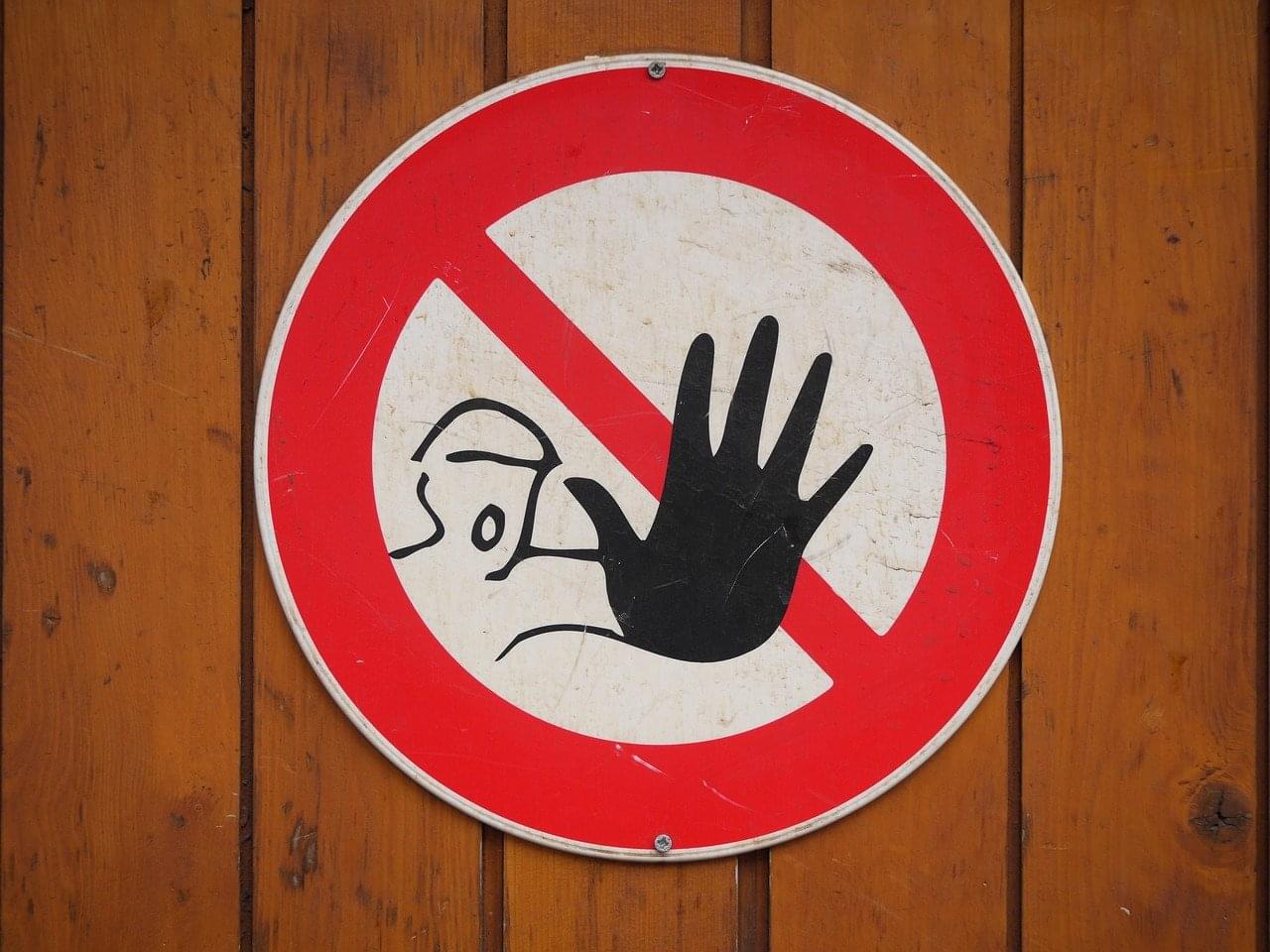 Have you ever looked through a potential candidate’s resume and thought to yourself ‘something just isn’t right here?’ Similarly, have you ever been screening a candidate and for some reason, warning signals start to go off in your head whereby you just know that this person isn’t going to be a good fit for the job?

We recently talked about the importance of introducing a scoring system in place when you’re interviewing candidates so that you don’t let things like unconscious bias creep into your decision-making process. But it’s also just as important to be on the lookout for certain red flags when you’re sourcing and screening candidates. Here are the 10 red flags that you should be looking out for:

Not to be mistaken with a colourful work history. Because let’s face it – we all have plenty of experience working jobs that have nothing to do with our current industry! We’re more so talking about things like an unexplained regression in a candidate’s career, job hopping from one company to another (and not at the early stages of their career), and lots of short stints in organisations. This could mean that the candidate has trouble settling into a company, or else it could be that they are constantly chasing the next opportunity, never really happy to just stand still.

Again, gaps in employment are part and parcel of a typical career. Maybe the candidate was made redundant and went travelling the world for a year. Perhaps they took 6 months off to care for a sick parent. Maybe they had a baby and were on maternity leave for a year. All perfectly understandable gaps in employment. But then again, what if there’s a big gaping hole in a candidate’s CV that accounts for a time when they were jumping from job to job and never included these employers on their resume? Don’t be afraid to ask a candidate about gaps in their employment history. If everything’s above board, they’ll be able to explain it in two shakes of a lamb’s tail!

Waffle can come in all shapes and forms. No, we’re not talking about the waffles that you smother in butter and maple syrup (insert Homer Simpson drooling here…), we’re talking about the kind of waffle that consists of candidates talking a lot but not actually saying anything! This can happen in a candidate’s cover letter, in their resume, or even during the interview process. If a candidate can’t give you concrete information about their work accomplishments, like increasing web traffic by 80% year on year or having increased revenue for the company by 10% over the course of 3 months, you really don’t have anything to work with.

Red Flag #4: Not answering the questions that you ask

Closely related to the above-mentioned ‘wafflers’, you need to keep an eye out for candidates who skirt around the questions that you ask them during an interview. From the job seeker’s point of view, it’s easy to go off topic when you’re nervous, but you’ll eventually reign it in and answer the questions that have been asked. But if a candidate goes off on mega-tangents every time you ask them a question, that’s a big ol’ red flag blowing in your face.

This is one that all recruiters have experienced at one point or another. You’ve reached the end of an interview with a candidate so you ask them if they have any questions for you. Then the candidate proceeds to ask you questions that you’ve already answered less than 5 minutes ago. If this happens, you can generally assume one of two things – either the candidate wasn’t listening to you while you were talking, or else they had prepared questions to ask but didn’t want to come across as someone that doesn’t have anything to say at the end of an interview. Either way, it’s poor form on the candidate’s part.

You should absolutely try to get into the habit of checking your systems before you select candidates for interview. Why? Because you could have a serial applicant on your hands without even knowing it, that’s why! There are some job seekers out there that simply apply for any and all positions that they find advertised. Now, if they’ve applied for the same position or one within the same overall department before, that’s all well and good. But if they’ve previously applied for roles in sales, marketing, finance and even IT, chances are that they probably aren’t suitable for any of them!

When you’re screening a candidate, and their experience shows that they worked as part of a team in their last position, but they fail to acknowledge this, you could have a ‘me, me, me’ person on your hands. Someone that takes credit for the work that was actually achieved as part of a team effort is someone that is probably only interested in the glory and not so much in the hard work that goes into achieving it. The same goes for candidates that place blame on others when you ask them to talk about dealing with difficult situations in their previous positions.

This is Chapter 1 in the job seekers handbook in terms of what NOT to do. There’s such a thing as being too honest, and badmouthing a previous employer in an interview falls into this category in a big way! If you notice a candidate making back-handed remarks about their previous employers when you’re screening them, it shows a lack of professionalism. Do you really want to bring someone that is unprofessional into your organisation?

Beware of the candidate that asks a lot of questions about reference requirements. ‘How many references do you need?’ ‘When will you contact them?’ ‘Do the references have to come from my current employer?’ It’s perfectly ok for a candidate to want to know when you will be contacting their reference, in case they are worried about it overlapping with them handing in their resignation at work. But if there seems to be a sense of panic about getting referees for you to contact in the first place, there’s definitely something hairy going on.

Similar to a candidate that asks a tonne of questions about reference checks, you need to watch out for candidates that are overly concerned with personal benefits. This includes asking about how many sick days they’re entitled to, how many holiday days they’ll get, when they can expect to get a pay rise, all before they’ve even been offered the job! This is the type of information that will clearly be detailed in their contract if they are successful. Asking these types of questions in the screening or interview stage might be a sign that they are only interested in personal gain, rather than in the role or the company itself.

Have you joined the ninja revolution yet? Well, you’re in luck! We’re offering readers a FREE trial of our learning platform for 48 hours! Get access to over 50 hours of expert learning in sourcing, candidate attraction, recruiting, tech recruiting, diversity & inclusion, digital marketing and social selling. Sound good? Click here for your FREE trial!