10 TV & Movie Characters Who Have The Easiest Jobs Ever 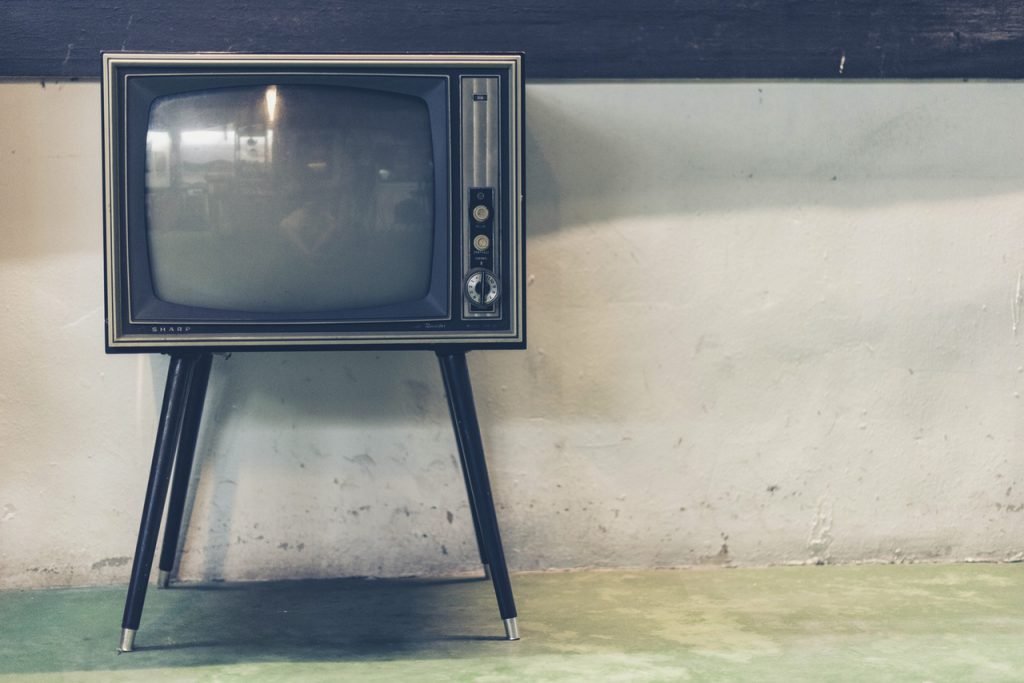 There are some TV and movie characters whose jobs you wouldn’t envy in any way, shape or form. Think Tony Soprano, Jack Bauer, Buffy the Vampire Slayer, the list is endless. For these characters, a typical work day generally involves risking their lives, pulling all-nighters and constantly looking over their shoulders. Then there are these characters…

Honestly, what would a list of TV and Movie characters with the easiest jobs be without Homer Simpson front and centre?! In theory, a Nuclear Safety Inspector sounds like the type of role that requires a lot of concentration, attention to detail and dedication. In practice, not so much.

2. Carrie Bradshaw, Sex and the City

Writing a newspaper column once a week in an apartment with a walk-in closet on the Upper East Side of Manhattan. Carrie Bradshaw may have had her ups and downs in the world of dating, but her day job sure was a doddle!

Considering he was the manager of Central Perk for 10 years, Gunther was never exactly rushed off his feet now, was he?! When Rachel was working at the coffee house, she was always the one to lock up, when Joey was an employee, he had to run the place while Gunther went off to get his hair dyed. The man essentially had the easiest hospitality job known to man.

Considering he was Regional Manager of a major paper company, Michael Scott sure did have an easy number when it came to getting any actual work done. Although, to be fair he did organise events like the booze cruise, casino night, beach games, and well, who could forget ‘The Dundies’? That was a full-time job in itself, really…

Not only did Willy Wonka have the coolest office ever, but his day job essentially consisted of playing tricks on customers, constantly snacking on sweets and having a good ol’ sing song.  The Oompa-Loompas pretty much took care of the running of the place anyway!

When you can get away with showing up for work at noon, boozing at your desk and brutally critiquing your boss’ outfit every day, that’s a job you’re gonna want to hang on to. Enter Karen Walker, the best worst assistant ever.

Working in the news field is tough, that’s for sure. There’s the unsociable hours, the constant hunt for hard-hitting stories and fierce competition within the industry. Luckily, when you’re Ron Burgundy, you don’t have to worry about any of that because you’re too busy breaking stories about ‘Nutty’, the squirrel. “That squirrel can waterski.” He sure can Ron, he sure can.

If only all murder cases could be solved by determining whether or not the defendant had a shower before or after they got a perm at the hairdressers! Elle Woods may not have won back her ex-boyfriend Warner, but she sure did land a handy job in Legally Blonde. Plus she didn’t have to wear one of those curly lawyer wigs, which is always a plus.

Talk about an easy number – Kramer’s job was such a walk in the park that his friends didn’t even know that he worked at all! Turns out, the workers at H&H Bagels went on strike for 12 years in order to fight for a wage of $5.35 an hour. Only problem was, by the time the strike was settled, all of his colleagues had gotten new jobs about 10 years previous and $5.35 was the new minimum wage anyway!

Is it just us, or it all too easy to give orders over a loudspeaker about what the angels need to do to save the world, without actually having to lift a finger yourself?

Did we forget anyone? Join in the discussion! Let us know what TV and Movie characters you think have the easiest jobs by commenting below, or tweeting us @SocialTalent using the hashtag #easiestjobsever!

reasons why you should include a salary range…

Burning at both ends The growth of employee…