10 Ways to Spot if a Candidate is Lying 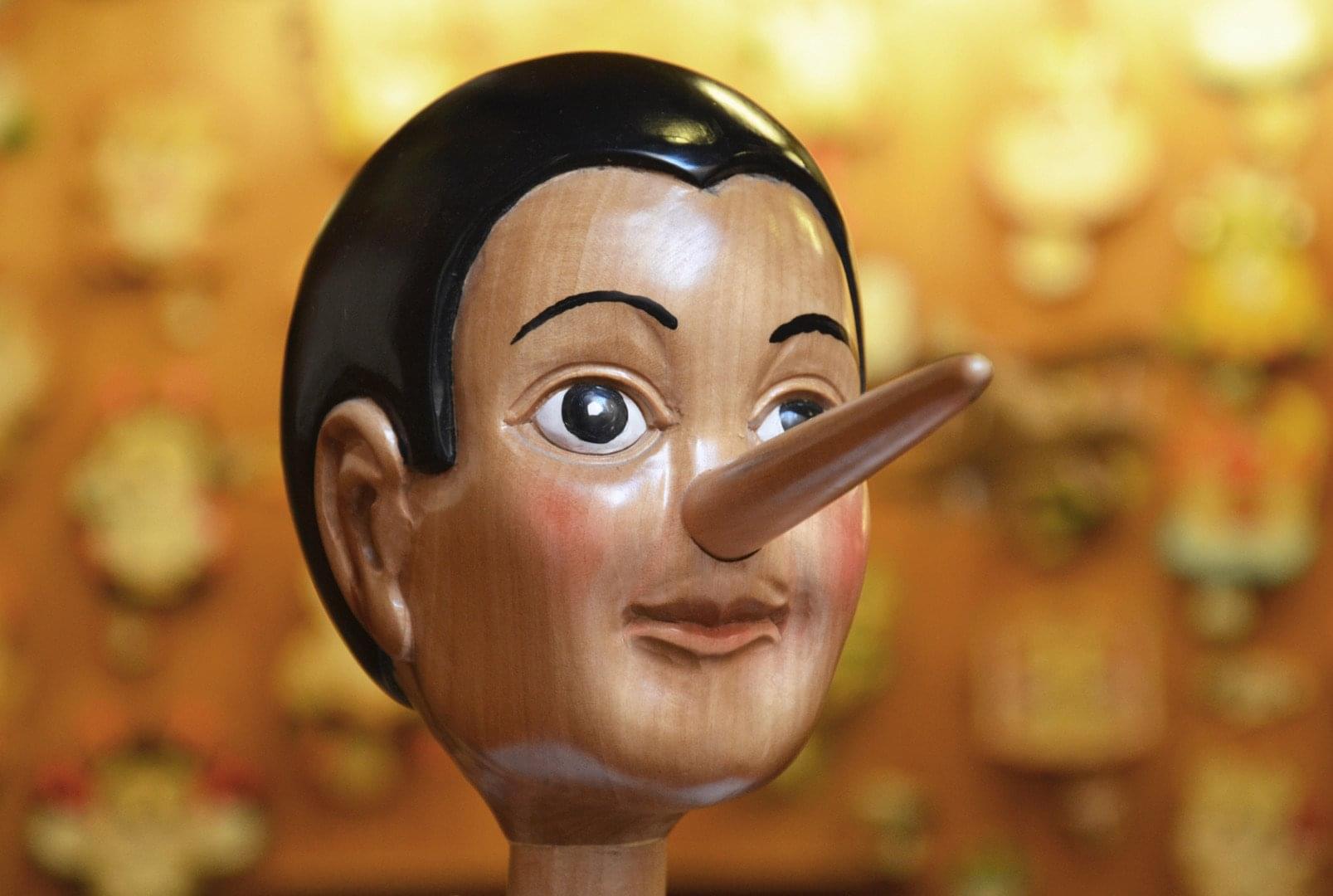 Do you ever find yourself suspicious of an applicant, but you’re not sure how to uncover the truth? Hailing from a graduate recruitment background, I sometimes come across less than truthful applications for roles that we work on. It’s in this vein that I thought it would be a good idea to compile some advice that I’ve accrued whilst working with final year students and recent graduates.

Basically, trust your gut instinct; if something seems ‘iffy’, investigate.

Steps to complete before a face-to-face interview:

Before the interview, you’ll want to do the usual background checks. But what if you uncover something unusual, or deal-breaking? At GRB, we operate a thorough two-stage telephone screening process, involving two separate consultants. This allows us to confirm claims, as both consultants will ask for similar information, but in different ways. But if you don’t have a second person to be your ‘bad cop’, then here are some handy tips on weeding out dishonesty…

1. Put the candidate to the test

When a candidate boasts impressive achievements (that could be suspicious), be sure to go fishing for the truth by asking very specific questions. For example:

Claim: “I was on the GB swimming squad”

Your reply: “Oh wow, how many people did you compete against in the trials?!”

Claim: “I am fluent in German”

Your reply: “That’s great, so if I ask for the interview to be conducted in German – that would be fine wouldn’t it?” 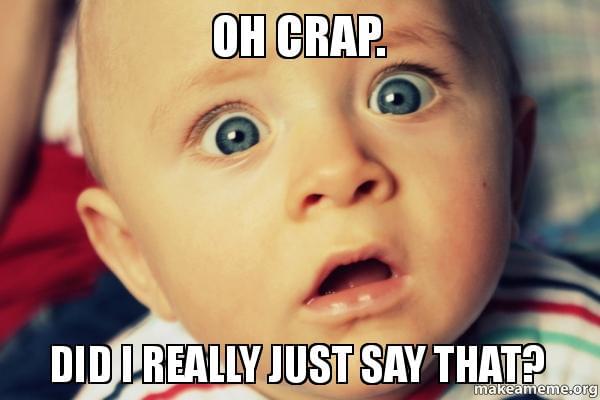 2. Try and catch them out

If you suspect that the candidate is involved in other processes, or is holding something back, ask something like: “So how was that other interview?” Their automatic response will hopefully be more honest, as you’ll catch them off guard e.g. “Yeah really good…oh wait.”

3. Timely excuses can be very telling

Perhaps this is just an occurrence within graduate recruitment, but when a candidate comes out with a very timely excuse (which is often very dramatic) for why they can’t attend an interview, it is definitely a reason to be wary. 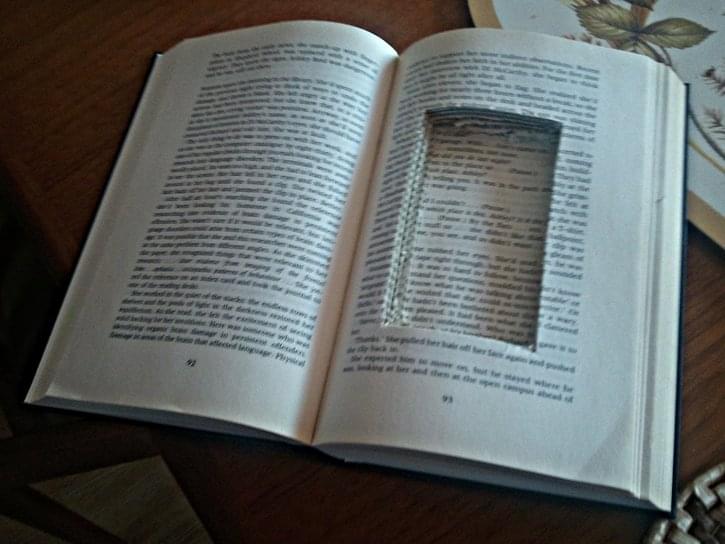 4. What are they missing?

When looking through a candidate’s CV, these omissions should sound alarm bells for recruiters:

As an agency, we keep detailed notes on any and all communications with a candidate, including older versions of CVs. If you have this data available to you, check through older CVs that this prospective candidate might have, and look for any inconsistencies.

Using common sense, you can probably work out if a grade is fake, especially if the rest of their educational history doesn’t match (but this isn’t always true). For example, when the candidate has cited AAB grades at A Level, but attended a lower ranked university than you might expect, this mismatch could be a sign of dishonesty. 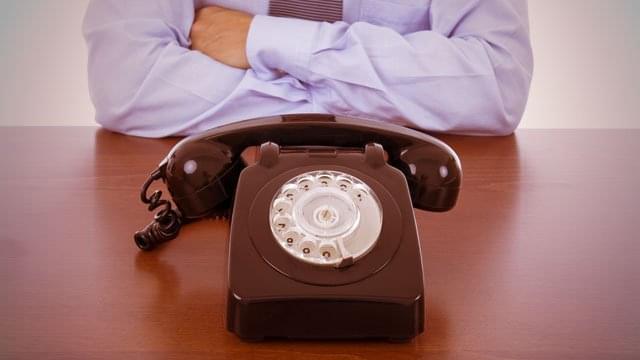 6. Go beyond the references provided

Most people don’t realise that recruiters/hiring managers – without their permission – can contact a prospective candidate’s university for confirmation of their degree type and grade. Check out hedd.ac.uk for more information.

Furthermore, if there is a ‘reference’ included on their list that you suspect could be fake, try to catch them out by incorrectly citing the candidate’s CV claims, and see if the reference corrects you. For example, if they claimed a previous salary of £30,000, ask the reference: “So David was earning £20,000 p/a when he worked with you, right?”

If a candidate is claiming that the role that you are managing is “all they’ve ever wanted to do,” make sure you check their LinkedIn bio and see if these match. Even if nothing unusual crops up, it’s still worth checking their social media accounts just in case they divulge anything telling about their job hunt, or their true attitude towards your position.

Steps to complete during a face-to-face interview: 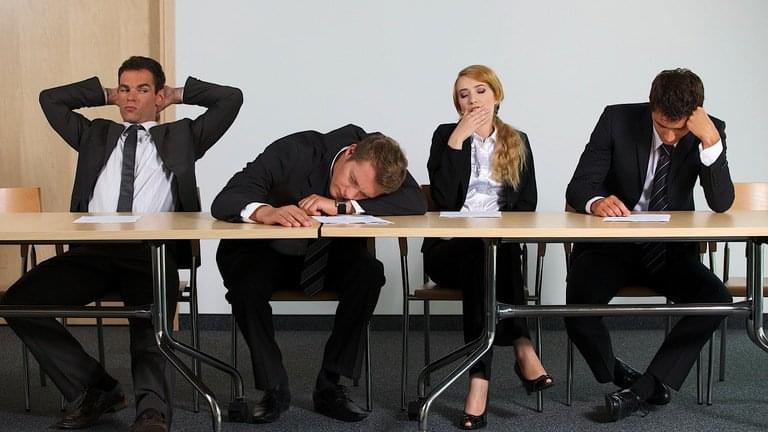 These aren’t categorical proofs of lying, as nerves could play a huge factor, but be cautious of body language such as: avoiding eye contact, nose-touching, looking right and upwards (though this is dependent on the memory bank technique – see below).

Start off by identifying the ‘memory bank’ location (which direction the candidate’s eyes look when trying to recall memories). You can do so with an easy/obvious question, such as: “How was the journey getting here?” Then when you ask a question that could potentially yield a lie or exaggeration, see which way their eyes look, as a potential indicator of dishonesty.

If you ask a deal-breaking question and receive an answer you feel could be dishonest, such as “Would you relocate for this role?” try using the Columbo Close to remove any nagging doubt.

If unfamiliar with this term, the idea evolves around building rapport and trust during the rest of the interview, and then re-asking the all-important question in the hope that you catch them off-guard, and they will reply honestly.

Have you got any more tips for weeding out recruitment lies? Let us know in the comments.

Author bio: Lizzi Hart is a Linguistics graduate from the University of Sussex and a marketing assistant at the Graduate Recruitment Bureau. She has had work published through the Independent, the Guardian, Business Insider and the Undercover Recruiter.