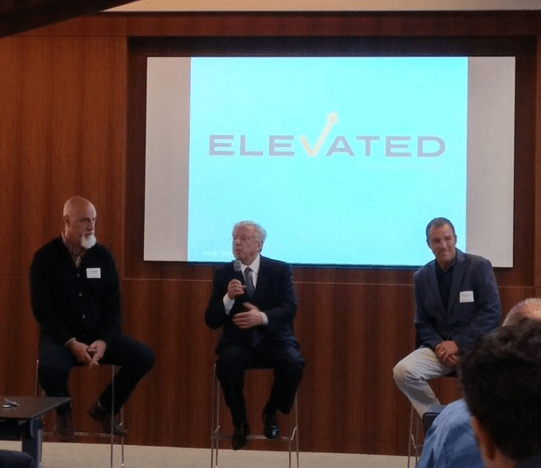 “This has been a long time coming,” says eHarmony’s GM Dan Erickson, and he’s right! In fact, it’s been 3 years coming, but eHarmony has finally officially launching its job-matching tool and they did so with a shedload if fanfare. 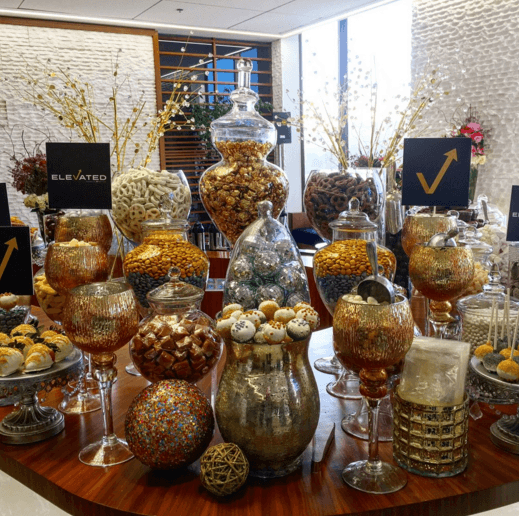 The spread at the Elevated Careers launch in LA. Pic courtesy of @Serena.

The new product, named “Elevated Careers”, was launched with an analyst meeting; a press conference in LA; a launch party; a launch hashtag (#ecbelaunch), and strikingly, more big-name analysts in the recruiting/HR field in one room than ERE editor Todd Raphael has ever seen. Those analysts, consultants and commentators include; Trish MacFarlane, Robin Erickson, Madeline Laurano, Kyle Lagunas, and more. Another 15 analysts are due to meet with eHarmony in about a month. After that, there might be another 15 at a third meeting.

To sum up what the new product does in a nutshell, Elevated Careers matches people with jobs based on skills, personality and culture. People are given percentage scores (compatibility measure) and are then emailed compatible jobs (just like with the dating tool). They can review their predicted job satisfaction for a given job, and then apply for a job, or save it to apply later. They can also see their compatibility with their current company; of course, this is for those currently employed. Companies, in turn, can see to what degree their current employees are aligned with the company’s desired culture.

eHarmony has tested its tool with early adopters, people who want to do a beta, and companies it has close relationships with including American Airlines, CA Technologies, HomeAway, Dovetail Software and the aforementioned AT&T.

From talking to the analysts and others that attended the launch, Raphael believes the general consensus on eHarmony is this: “it has come a long way from its original plans, has a good brand behind it and access to some money (though it has to make the case to the parent company for using it), and, I’d say, the analysts are generally cautiously bullish.”

One analyst told Raphael that with an endless number of job boards and recruiting-technology tools, eHarmony’s future may be less as a job site and more as a tool to help companies see what their culture is really like (versus what the employer thinks it is or wishes it was).

Ultimately, we’ll see who gets hired by using eHarmony, their tenure, and perhaps the quality of hire. The company says its dating site has resulted in 438 marriages each day, and that those marriages last longer than others. So only time will tell as to the success of Elevated Careers. Watch this space.

Hubspot are one of the fastest growing companies around, they’re marketing software is second to none and they’re blog is brilliant (can you tell I’m a fan?) Well, today the company can add “excellent career site” to its list of achievements.

to recruit for its own company, career pages complete with blogs, videos, slides, and an interesting chat function.

It’s clean, it’s easy to use, it’s inspiring – it’s everything you want your company’s career site to be and more. Check it out!

62% of Recruiters Admit to Hiring the Wrong Candidate 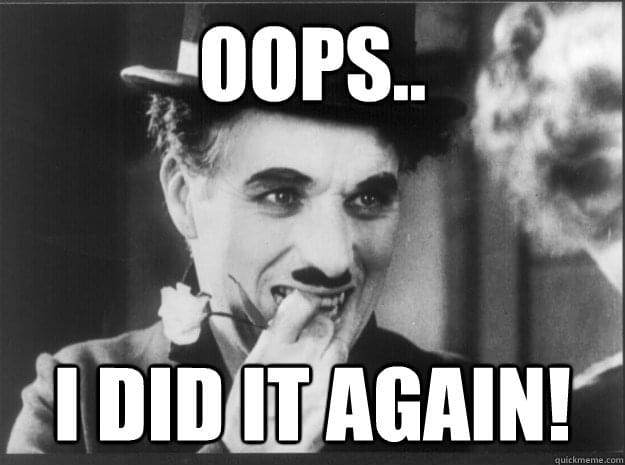 According to a new survey conducted by TimeJobs.com, over half of recruiters and hiring managers admit to having hired a candidate who was not the right fit for the position. In fact, the research also found that many recruiters had selected an applicant just because of their salary range.

The study obtained responses from 713 recruiters in companies across major employment hubs throughout India. Almost 60% of hiring managers admit that they regularly give preference to a candidates expected wage than they do to their skills sets, claiming that company budgets are putting tremendous pressure on their departments.

One of the most common hiring blunders recruiters have made, according to the survey, was deploying unclear job descriptions (55%). Another was using outdated methods to screen and hire applicants (46%), and a further was ignoring the relevance and importance of a good cultural fit (40%). The survey further said while a significant majority (70%) of hiring managers believe that reference checks are important, only 58% actually conduct reference checks for every applicant.

Chief Operating Officer at TimesJobs.com, Vivek Madhukar, commented to The Economic Times: “It is a highly competitive world and the war for talent is equally brutal as that for business. However, with lack of due diligence on the fronts of clarity of role, career path and cultural fit – talent retention remains a big challenge.”

The report went on to say that whilst 70% of recruiters believed reference and background checks were important, only 58% actually exercised them for every applicant. 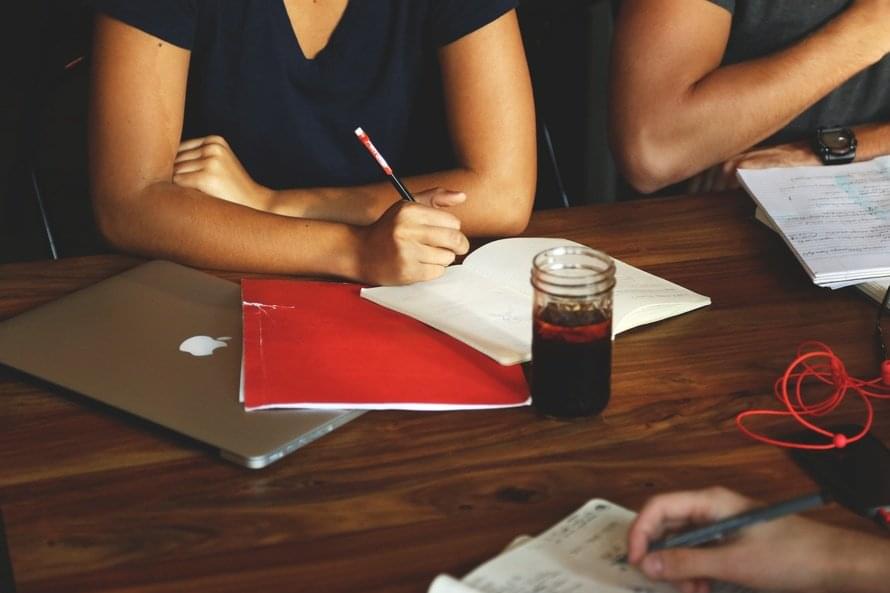 Research released today by Glassdoor has revealed the toughest interview questions of the year, with ‘Which magic power would you like to have?’ coming out on top. This question was asked to by Topshop to potential sales assistants.

Susan Underwood, Glassdoor’s Head of Global Recruiting and Talent Acquisition, said: “Job candidates at employers across all industries should be ready to answer any question, from the most basic to the most challenging. Employers are asking tough interview questions to test a job candidate’s critical thinking skills, see how they problem solve on the spot, and gauge how they approach difficult situations. Employers want to determine how different candidates respond to challenges, and those who respond well may have the edge when it comes to receiving a job offer.”

Joe Wiggins, Glassdoor’s Head of Communications – Europe, said: “Up to a point, tough interviews actually lead to more satisfied employees in the long run, although interviews shouldn’t be so hard as to destroy someone’s confidence. It’s all about finding the right fit and for certain jobs and certain industries, there is a place for unusual, brain-teaser interview questions. Just make sure you know why you are asking them!”

The full list of question can be seen below:

The tourism board of the Australian state of Tasmania is currently recruiting for a rather unique position – Chief Wombat Cuddler.

Yep! The Tasmanian tourism body has just launched the search after a video of an orphaned wombat joey (known as Derek), went viral racking up hundreds of thousands of views in just a few days (video can be viewed above).

But you better get your applications in quick! Entries are only open until April 16.