6 Things Top Performing Recruiters Do That You Don’t: Part 1 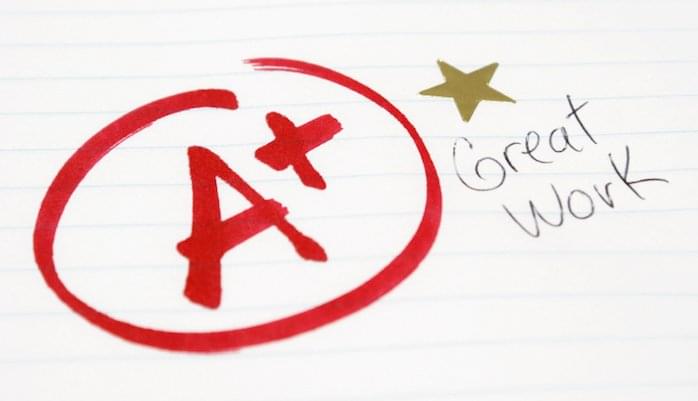 Over the last number of months, we’ve been a little busy here at Social Talent HQ. We’re in the process of building a new analytics tool that will allow recruiters and their managers to track their performance and productivity day-by-day. We’re crazy excited about it and cannot wait for you guys to see the finished product.

In building that tool, we’ve been granted access by a number of customers to a lot of data concerning how recruiters use the web on a day-to-day basis. 3000 recruiters to be exact. And we were also given 6 months special access to the overall performance reports of those recruiters by the managers of about 1000 of those 3000 recruiters. As a result, we’ve been granted the unique opportunity to granularly analyse a large number of recruiters web behaviour over time and extrapolate how that behaviour correlates with high, average and low-performing recruiters.

We’ve been able to see:

This is what we found:

That’s not to say those low performers were using the web for anything other than work, that 50% more relates to time spent online on day-to-day sourcing and recruiting activities. But how can someone be a lower performer even though they spend more time on the internet sourcing?

After digging down into the data, we found that although high and medium performing recruiters were spending less time on the internet, they were using it more efficiently than low performing recruiters. In other words, the results the high performers got in less time, were higher and with less effort – a key difference when it comes to productivity.

How are they using the internet in that case? We’ll answer that question over the next four points, starting with LinkedIn usage. 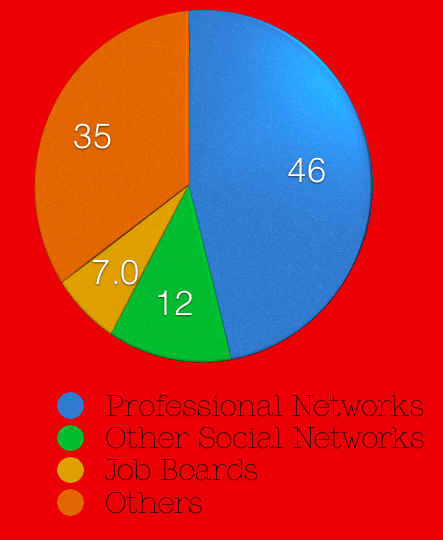 Now, let me draw your attention to another study conducted by Silk Road. In their latest 2015 Source of Hire survey, Silk Road found that direct sourcing (what recruiters use LinkedIn for the most) accounts for approximately 10% of all hires a recruiter will make. On the contrary, job boards/CV databases (aka those things most recruiters spend 7 times less time using) account for 16% of all hires a recruiter makes. Meaning the return on investment of LinkedIn is much lower than job boards:

When you calculate the difference between the two percentages (10% and 16%), job boards/CV databases account for 60% more hires than LinkedIn. So while most recruiters don’t fill the majority of their jobs through LinkedIn, they continue to spend the vast majority of their time on it and not on other more productive sources.

According to our research, high performers conduct 65% fewer searches per day:

But “how can you perform better of you search less?!”, I hear you ask. Upon further inspection of the data and the performance reports we were privy to, we noted that low performers tended to start almost all of their LinkedIn searches within the top search bar on LinkedIn’s homepage: 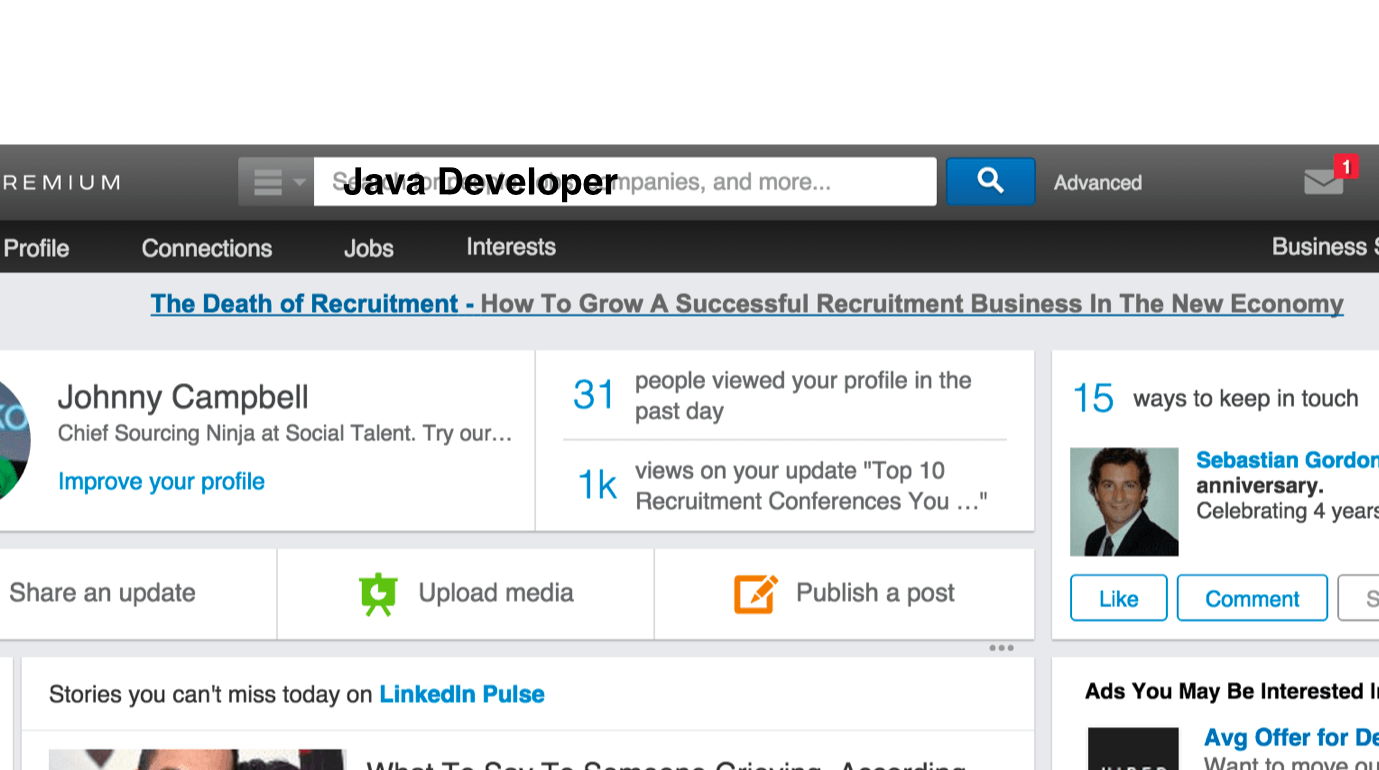 They start a search by typing in keywords like the skills or job title they’re looking to hire e.g. “java developer”, click search and are presented by the following result: 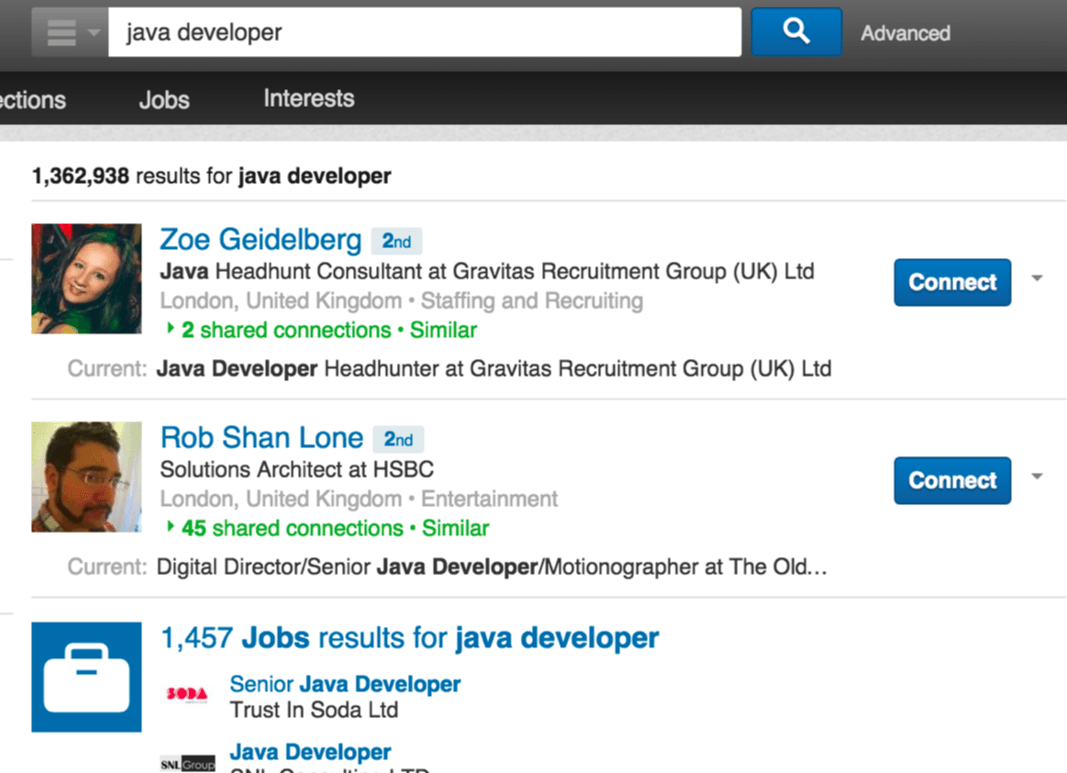 A million or so people all over the world who have a couple of those keywords somewhere on their LinkedIn profile. “Random!” I hear you shout! So what do they do next? Well, they look through an average of 3 of those search results pages, click through to approximately 3 of those profiles, then they start a new search from the same search box when they can’t find what they’re looking for… A time consuming strategy, but most definitely NOT a productive one!

So how are high-performing recruiters searching for candidates? The answer brings me to my next point. Which will be revealed in Part Two…

For now, download this FREE ebook packed with more stats and insights into what makes a super recruiter stand out from the crowd. Based on data from 2000 recruiters!