How Much Should I Be Paying in Recruitment Fees? 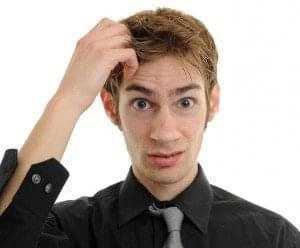 And “How much does a recruiter cost?” are two questions that get asked of us a lot by curious companies looking to use the services of recruiters to fill their vacant roles. The process can be daunting when looking to hire a recruiter and the financial expenditure involved usually tops the bill of concerns.

So in order to reduce the ambiguity associated with such a decision, we decided to ask a selection of both Irish and UK based recruitment agencies to tell us what they charge when it comes to using the services of their recruiters. The results were fairly conclusive.

Naturally, there are a number of factors that will affect the cost of using a recruiter to fill your role and you need to be aware of these before you start looking:

Each of these things will have a bearing on the fee you will be charged when asking a recruiter to fill your vacancy. However, in addition to those, the 3 main factors that will affect your bill will be whether the job on offer is permanent or temporary and the annual salary that comes with the role.

We based our survey on 2 hypothetical jobs we are looking to fill: 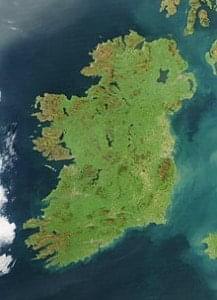 However, this fee is subject to a number of variables including the addition of PRSI and holiday pay, contract extension fees and whether or not the candidate will be on the payroll of the recruitment company (this shifts the fee up quite significantly). Some recruiters may also work on a hourly contract rate when it comes to filling temporary roles. This may require an upper limit to be set e.g based on how many hours the recruiter thinks the search will take, to avoid large fees. 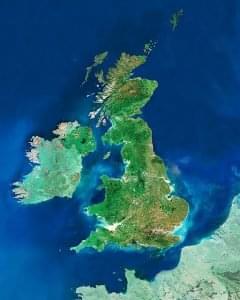 Does this market rate resonate with you? Do you charge way below or way above these averages? Or perhaps you work on a flat-fee model? Leave your thoughts in the comments – the more the better for those looking to hire a recruiter and they will know what to expect!