Why Companies Need To Invest In Negotiation 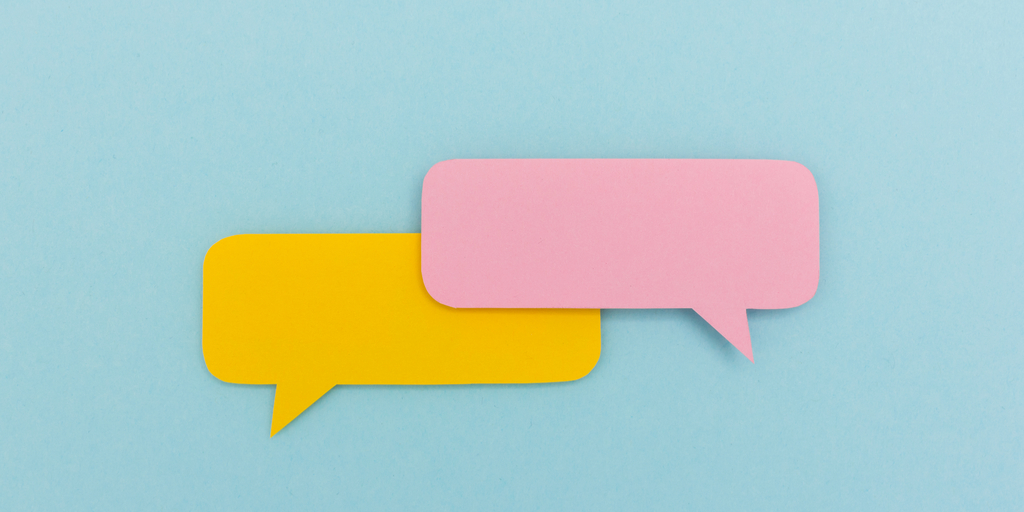 Why do you need negotiation processes and skills?

Negotiation is present in all corners of a business. Though we might think of negotiation as the domain of the salesperson or the team leader, it has become clear that negotiation skills are necessary across the business if the organisation is to succeed.

In fact, a two year study by Huthwaite International of the presence of negotiation skills in a business has shown a direct correlation between a strong negotiation process and annual net income.

5000 participants (leadership roles, director-level or above) took part in this study, which revealed that just 20% had a formal negotiation process in place in their organisation, leaving 80% without any kind of process at all. Representing some of the biggest companies in the world in negotiations without any kind of formal training is a high-level risk which could potentially cost millions.

But I’m already a great negotiator…

The truth is…you’re probably not. Tony Perzow, leading negotiation training expert, has found through years of training thousands of people the skills of negotiating, that people tend to have an inflated idea of themselves as negotiators. People tend to think of negotiation as either a soft skill, often pushed to one side, or as an inherent talent — you either have it or you don’t. Most people in a business would rank their own negotiation skills higher than they actually are, causing problems when it gets down to the nitty gritty. Yes, negotiation can be learned – but like any skill we need to sit down and actually learn how to do it. Tony Perzow thinks of negotiation as a game. The rules need to be learned, and if players want to get better at the game, then they need to practice.

How can I get better?

SocialTalent has partnered with leading negotiation expert Tony Perzow to create state of the art training in negotiation strategy for all levels of an organisation. Want to find out how this training can transform your business and impact profits? Click here to talk to someone from our team!