Kiss the Blarney Stone: Get the Recruiter's 'Gift of the Gab' 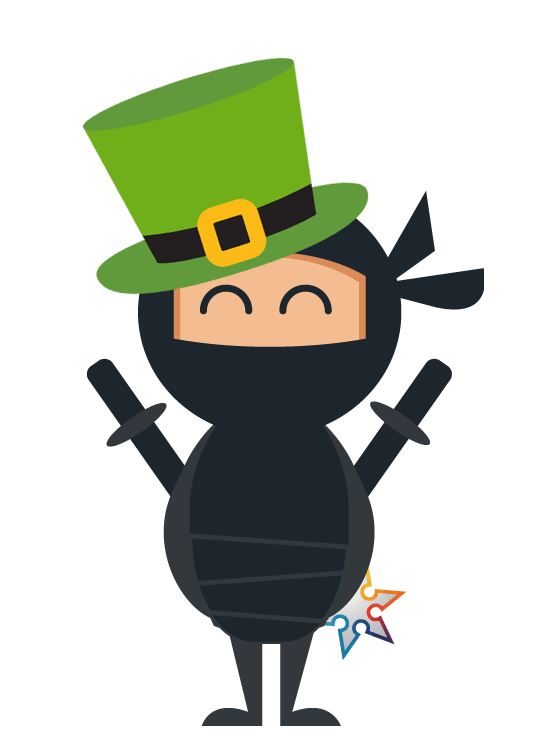 With St. Patrick’s Day almost upon us, what better time then to try out a cÃƒºpla focal as Gaelige (a couple of words in Irish)?

A Brief History of the Irish Language

Irish was the predominant language of the Irish people for most of our recorded history. It enjoys constitutional status as the national and first official language of the Republic of Ireland (all of our official Government documents must come written in Irish as well as English). It has the oldest vernacular literature in Western Europe. And, over a couple of hundred years (when Irish people have emigrated abroad), the Irish language has given rise to a number of other languages around the world including Scottish Gaelic and Manx in the Isle of Mann. Amazingly, Irish was also spoken until the early 20th century on the island of Newfoundland, in a form known as Newfoundland Irish.

The fate of the language’s use and popularity was influenced by the increasing power of the English state in Ireland. Elizabethan officials viewed the use of Irish unfavourably, as being a threat to all things English in Ireland. Its decline began under English rule in the 17th century. However, it was during the latter part of the 19th century when the language saw it’s most dramatic decrease in speaker numbers, at the beginning of the Great Famine of 1845‚¬€œ52. During that time Ireland lost 20‚¬€œ25% of its population either to emigration or death, and Irish-speaking areas were hit especially hard. By the end of British rule, the language was spoken by less than 15% of the national population.

Since then, Irish speakers have been in the minority. This is now the case even in areas officially designated as the Gaeltacht.

Around the turn of the 21st century, estimates of native speakers ranged from 20,000 to 80,000 people. In the 2006 census for the Republic, 85,000 people reported using Irish as a daily language outside of the education system, and 1.2 million reported using it at least occasionally in or out of school. In the 2011 Census, these numbers had increased to 94,000 and 1.3 million, respectively. Today, it has been estimated that the active Irish-language scene probably comprises 5-10% of Ireland’s population. And there are also many Irish speakers abroad, particularly in the United States and Canada.

So with the big day, literally just around the corner, we thought we’d put together a few common phrases recruiters everywhere use on a daily basis and translate them into our mother tongue, for your viewing pleasure. Why not try slipping some into your client conversations today?:

Phrases for the job interview:

But if all that’s just a bit too much of a mouthful, here’s a couple of smaller words and phrases you can slip into conversation this St. Patrick’s Day 🙂 :