What You Need To Know About Blind Hiring 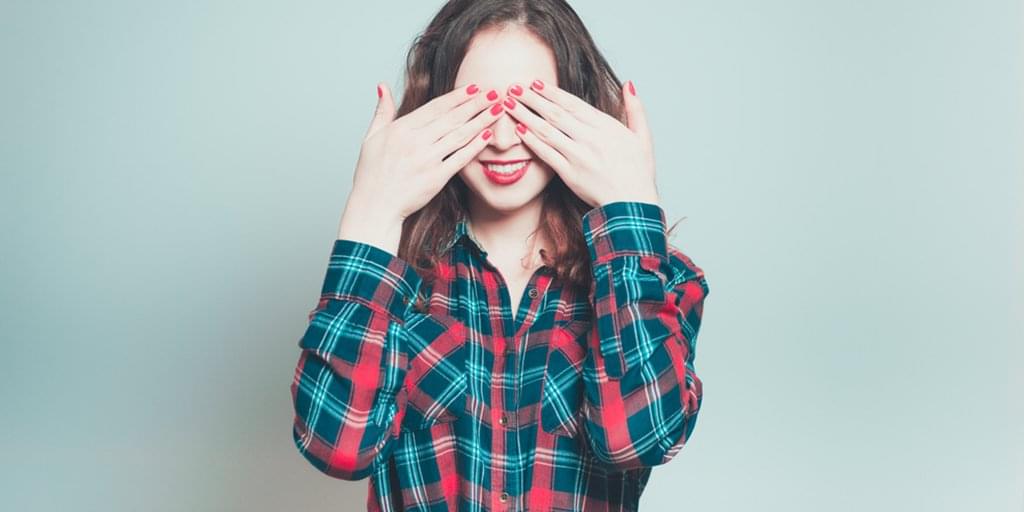 Most hiring managers agree that an ideal workforce should mirror the marketplace. Yet, research shows that managers tend to hire people whose backgrounds mirror their own, leaving women and minorities at a disadvantage in the hiring process, especially in sectors like tech and finance.

Enter blind hiring, a method that redacts the names and other identifying information from applications and resumes, at least in the first phases of hiring. Companies that employ blind hiring are more likely to hire women and minorities and to interview candidates with diverse educational backgrounds, including those who attended community colleges, according to data from GapJumpers, a company that facilitates blind hiring procedures for employers.

The Advantages of Blind Hiring 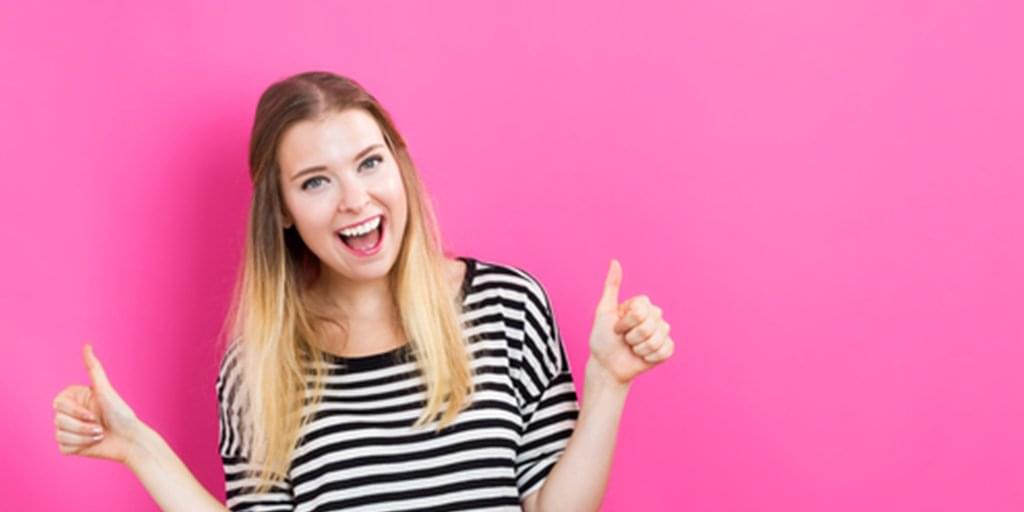 In addition to hiring people whose backgrounds mirror their own, hiring managers tend to be overly impressed by the presence of a big-name former employer or elite educational institution on a resume, even though these factors are not always very good predictors of future job performance.
To counteract these biases, blind hiring apps scour resumes of such identifying information as names and indications of age, which can sometimes mean redacting years of experience. If interviewing takes place, the same questions are asked in same order for every candidate. Asking about hobbies or leisure interests would be off limits, as would checking up on the candidate’s social media profile. Interviews are conducted through chat so no faces are seen, sometimes using voice masking software. In some cases, resumes are eliminated from the hiring process entirely. Instead, candidates are evaluated on the basis of their scores on tests or tasks that mirror the work they would be doing in their new role.

A recent study conducted by Harvard Business School found that employees hired using testing tended to stay on the job longer and were less likely to be fired. In other words, the candidates recruited through blind hiring were a better match.

The Disadvantages of Blind Hiring 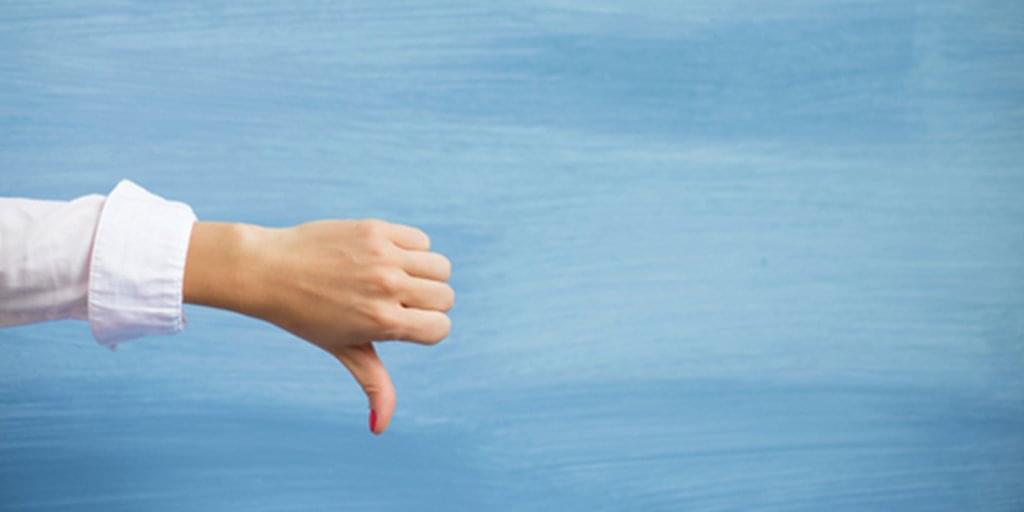 So what are the drawbacks of blind hiring?   There is some evidence that testing turns off top talent. Some candidates view requests to complete sample work during the hiring process as working without compensation and therefore refuse to take part. In addition, critics say, blind hiring is unlikely to measure qualities like emotional intelligence.

Maintaining a consistent workplace culture is often cited as a goal for today’s employers, one that cannot be maintained through blind hiring. Just think of Google’s famed “Googleyness,” that secret ingredient that makes top performers stand out from their fellow overachievers as a good fit at America’s most sought-after workplace. Yet, this emphasis on hiring workers who are a “good fit” at the tech giant has led to a workforce that is 69 percent male, 59 percent white, 32 percent Asian, 3 percent Hispanic and 2 percent Black, a problem Google has vowed to address through a series of new initiatives.

The factors driving bias pervade every aspect of hiring, including job descriptions. For example, according to an article from MightyRecruiter, words “such as decisive, intense, challenge, competitive, and confident” can tend to dissuade women from applying for a position they are otherwise qualified for. Tech solutions such as Textio scour want ads, applications and interview questions of gendered language.

Once implemented, blind hiring takes no more time than traditional hiring, and a growing number of applications can aid hiring managers along the way. For example, Blendoor redacts identifying information from resumes and applications, while GapJumpers can assess the skills required for a role and create tasks designed to test applicants’ abilities to solve the kinds of problems they will face on the job.

A Soft Approach To Blind Hiring 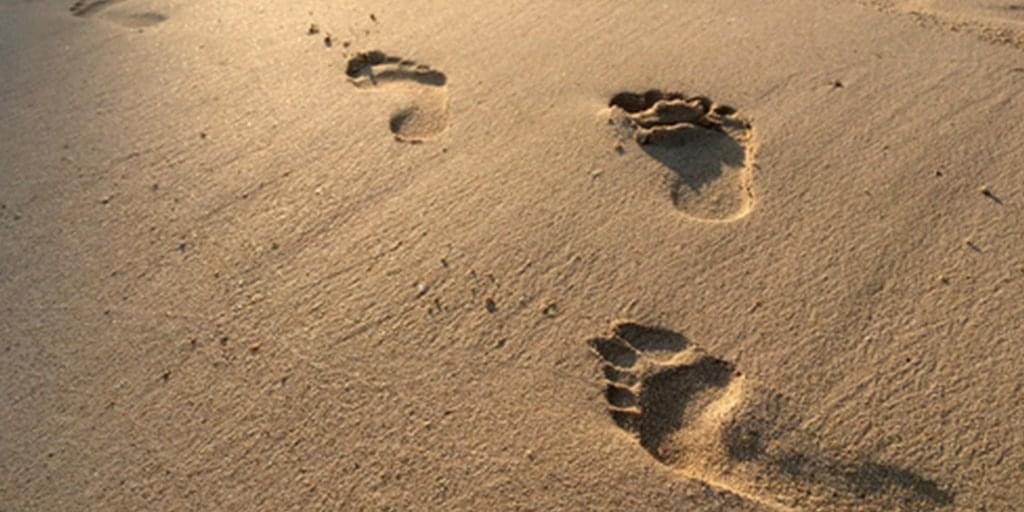 Nevertheless, an abrupt transition from traditional to blind hiring practices can damage the morale of hiring managers. No one wants to feel like an algorithm is better at making hiring decisions than they are. For this reason, it’s important that blind hiring implementation is accompanied by diversity training that includes information about the latest research on hiring bias.

MightyRecruiter is an end-to-end recruiting solution that makes previously manual, time-consuming tasks easy, quick, and effective. Attract, source, recruit and hire the most relevant candidates to your jobs in no time at all.