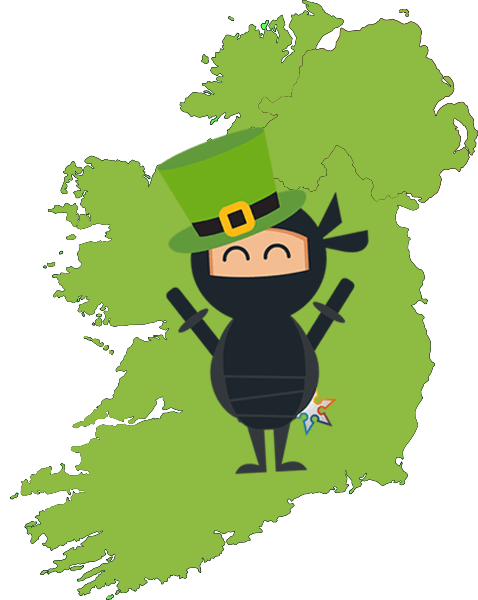 So, as you probably already know by now, each year we take a look at what’s hot and what’s not in the world of job boards in a variety of different countries (we looked the UK last month). And in doing so, we note the shifts and the changes, as well as any emerging patterns from the data to keep you informed as to where today’s job seeker is searching for jobs.

*(site visitor statistics are taken from their ranking on Alexa.com, correct as of March 9, 2015)

Despite claiming the top spot for 3 years in a row, Jobs.ie have finally conceded defeat and surrendered the position as most popular job board in Ireland to Indeed.ie (the world’s number one job site), who have climbed the list for the third year running.

FAS.ie and IrishJobs.ie maintain their position within the Top 5 (an achievement both have enjoyed since 2012), while newcomer Employee.ie came from nowhere to claim 6th place on the list. Monster’s new strategy would appear to be paying off as the site climbs a total of three places since on the list since last year, and a whopping 376 places to become Ireland’s 260th most popular website after a serious drop in popular during 2014.

Overall however, job board visitor numbers are down in Ireland – a trend that has been continuing slowly but surely since 2013 – in fact, only two job boards made it into the Top 100 Most Visited Websites in Ireland in 2015.

*(site visitor statistics are taken from their ranking on Alexa.com, correct as of January 3, 2014)

*(site visitor statistics are taken from their ranking on Alexa.com, correct as of March 12, 2013)

P.S. If you’d really like to impress your fellow recruiters and clients this St. Patrick’s Day, do so by learning some key recruiting phrases in Irish! We’ve got 33 Irish phrases for recruiters that’ll make your clients think you’ve kissed the Blarney Stone – click here to discover them 🙂