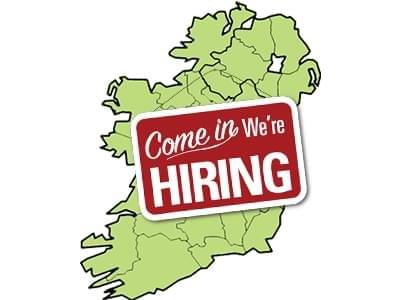 Each year we look at the Top 10 Job Boards in Ireland and note the shifts and the changes that have occurred. Here’s how the list looks in 2014:

*(site visitor statistics are taken from their ranking on Alexa.com, correct as of January 3, 2014)

*(site visitor statistics are taken from their ranking on Alexa.com, correct as of March 12, 2013)

Jobs.ie continues to be the most popular job board for job seekers in 2014, with Indeed.ie closely nipping at it’s heels after climbing 50 places to become the second most popular job board in the country.  CPL maintained their spot in the top 10 (even climbing one place), and like last year, they were the only agency to do so. We lost JobBoard.ie from the mix after their impressive #519 placing last year, in fact the website fell out of the rankings completely in the last 10 months, while JobRapido.com came from nowhere to claim 5th on our list and the #371 spot in Ireland’s most popular websites.

EDIT: As of January 8th, we noticed that JobsIreland.ie was ranked at #1,537.