The 10 Wildest Job Interview Stories EVER!

The Guardian newspaper asked their readers for their most awkward and/or mortifying job interview stories. Not something you’d share easily you’d think, but  over 150 stories were traded with ease! And you won’t believe some of the things you’re about to read! Happy Friday Recruiters! 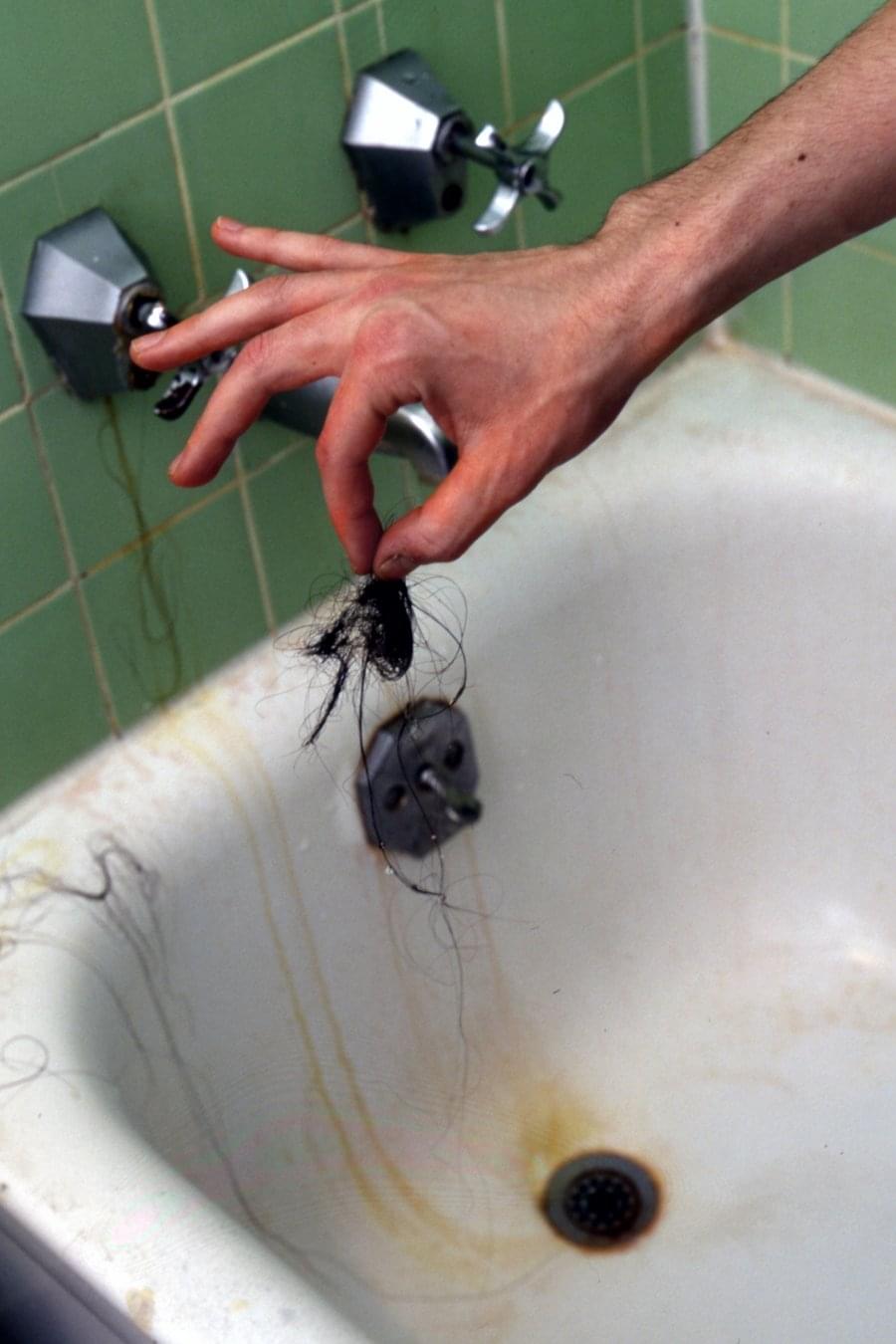 Halfway through the interview I flipped a page to reveal a curly pubic hair stuck right in the middle of a key drawing.

Nobody mentioned it, but I wasn’t offered a job.” ‚¬€œMobiusLoop 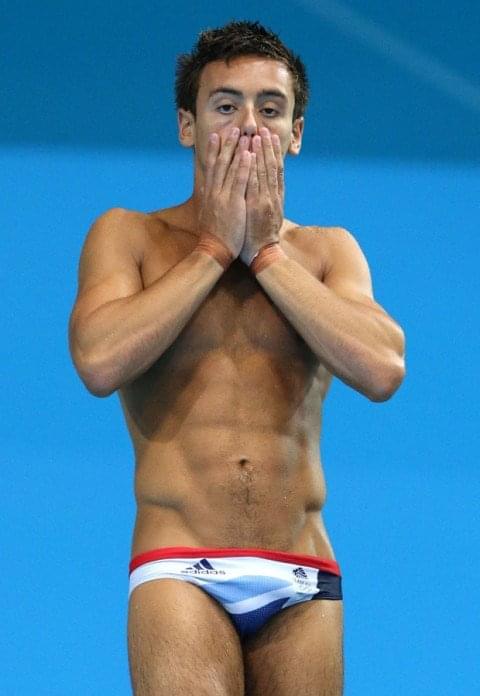 Being a good boy, I sought employment elsewhere.‘ ‚¬€œ TLC 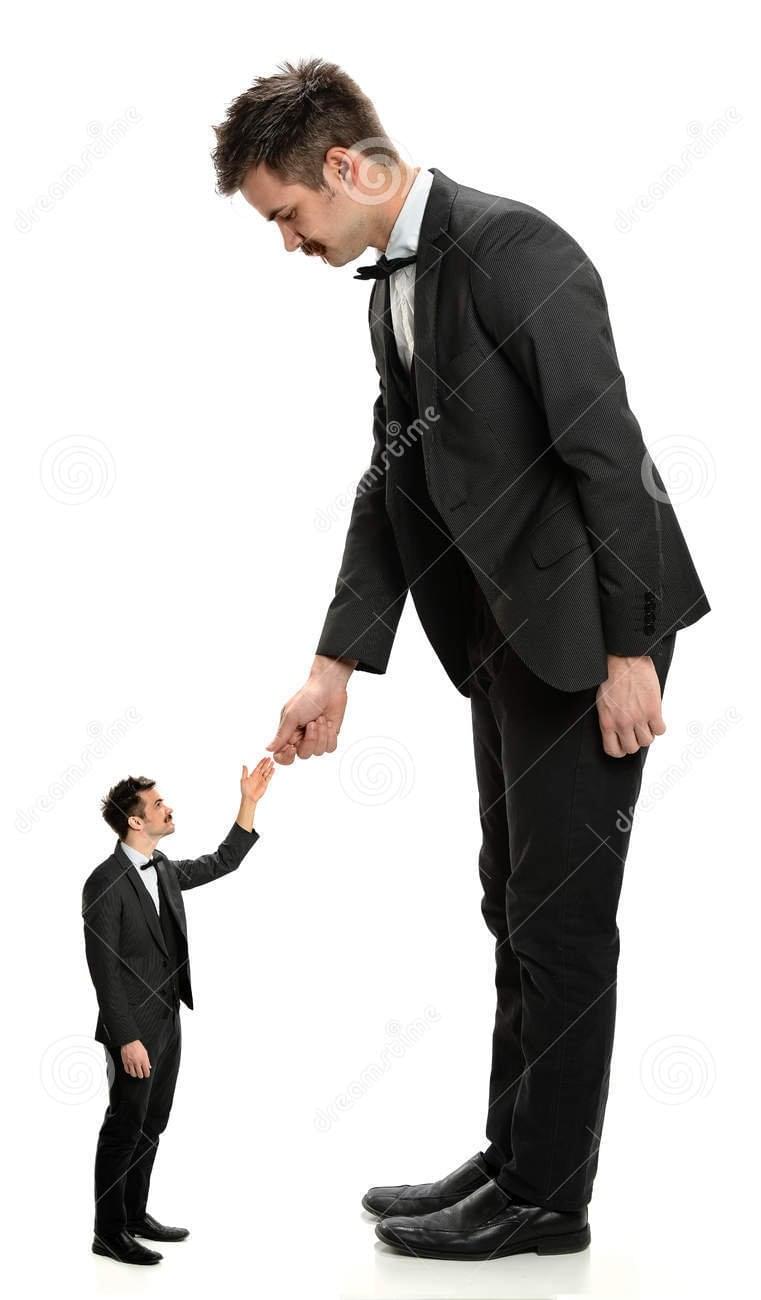 I didn’t get the job.” ‚¬€œAnonymous 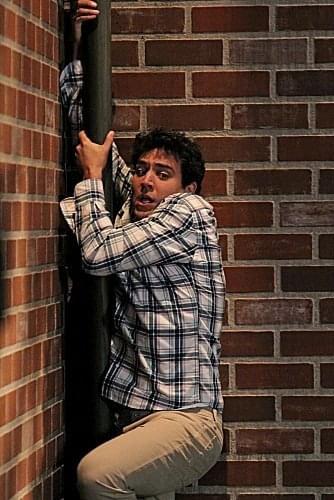 A couple of months in, I was talking to one of the managers from the interview. Apparently, it had been deliberately confrontational ‚¬€œ to see how I handled disputes and defend myself under pressure. He said they were amazed that my demeanor did not change at all, no matter how aggressively I was challenged. I didn’t have the heart to tell him that I was too concussed to realise I was under any pressure at all.” ‚¬€œphilsc 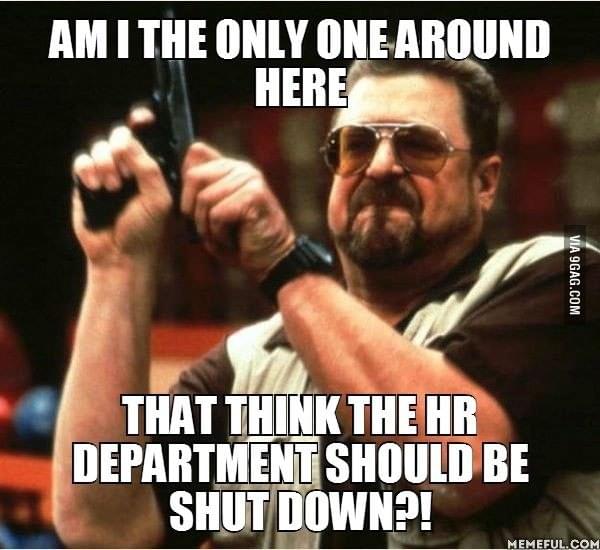 “Interviewer: SQL
Me: Structured Query Language? SQL Server? Something else?
Interviewer: No idea. Ethernet!
Me: I know what it is. Anything specific?
Interviewer: Are you certified?
Me: To do what?
Interviewer: I have no idea. HR puts all this crap on my sheet and I am not an engineer. Can you do network stuff?
Me: Sure! Love it!
Interviewer: Great. Start Monday. God, I hate HR.”‚¬€œflying_photos

Soft skills are the currency of the workplace. We’ve been talking about this…