Top 12 Most Iconic Songs About Work 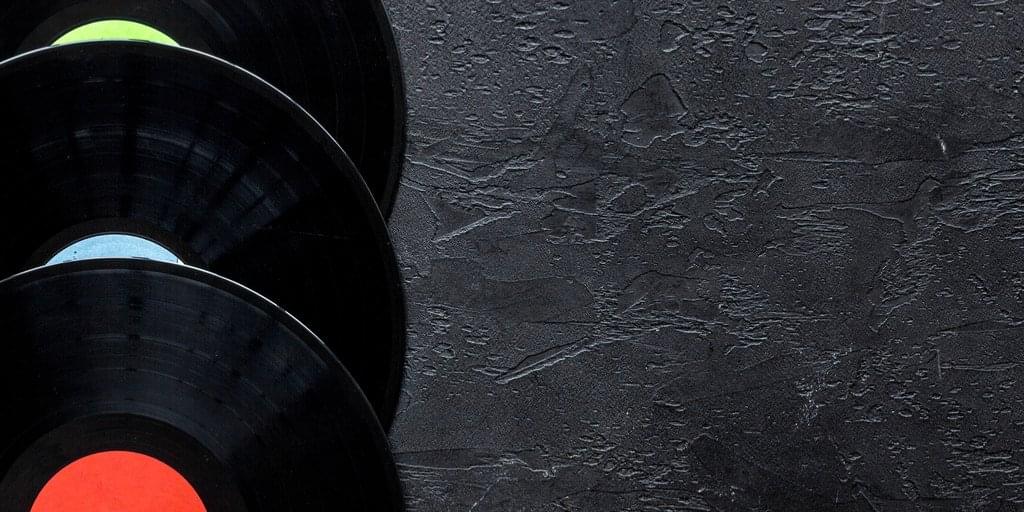 After love, sex, alcohol, money, cars and religion, work has been the single most popular subject of pop songs for decades – how we hate it, why we need it, office politics, how the grass is always greener on the other side, and why many of us hate the thought of Monday morning.

So, as it’s Friday, we thought we’d bring you a little musical treat in the form of the 12 Most Iconic Songs About Work. Happy Friday Recruiters!

The phrase “Heigh-Ho” was first recorded in 1553 and is defined as an expression of “yawning, sighing, languor, weariness, disappointment” and is sung on a daily basis by a group of seven dwarfs as they as they come home from (and go to) work in a mine with diamonds and rubies, in Walt Disney’s first feature film; Snow White and the Seven Dwarfs. To this day, it’s one of Disney’s most loved and recognisable songs and still holds a special place in the hearts of workers the world over.

The title of the song originated from something that Ringo Starr said. In a interview, he said that they had worked all day and night on a job:

“I came up still thinking it was day I suppose, and I said ‘It’s been a hard day… and I looked around and saw it was dark so I said, …night!” So we came to ‘A Hard Day’s Night’.”

The song featured prominently on the soundtrack to the Beatles’ first feature film, A Hard Day’s Night, and was on their album of the same name. The song topped the charts in both the UK and the US, and both the American and British singles of “A Hard Day’s Night” as well as the American and British albums of the same title, all held the top position in their respective charts for a couple of weeks in August 1964 – the first time any artist had accomplished this feat.

This chugging ode pays homage to those who “get up every morning from your ‘larm’s clock warning” to trudge into the city like a clone, only to rinse and repeat the next day. Sound familiar?

Everyone who’s ever hated their job has dreamed of going out Paycheck-style! In other words, telling their boss where to shove their job!

“You better not try to stand in my way / As I’m walking out the door / Take this job and shove it / I ain’t working here no more.”

Written by country singer David Allan Coe, who would later ruin his career by releasing an album full of incredibly racist and pornographic songs, “Take This Job” has become the de facto anthem of those dissatisfied with their careers. The song also inspired a bizarre movie of the same name, and a career advice book called (*sigh*) “Take This Job and Love It”. Put that one on your “Must read” list folks!

You knew this was going to appear somewhere on this list sooner or later!

Yes, “9 to 5” is possibly one of the most iconic songs about work, but because Dolly Parton is so sweet and so likable, it was easy for listeners at the time to miss how bitter, angry, and almost revolutionary the lyrics to her most famous song are. “They got you where they want you,” Parton sings, “It’s a rich man’s game / No matter what they call it / And you spend your life / Puttin’ money in his wallet.”

Interestingly, Hillary Clinton raised more than a few eyebrows when she used this as the theme song to her 2008 presidential campaign — who do you suppose the line “I swear sometimes that man is out to get me” could have possibly referred to?!

Perhaps no song on this list paints work in a more … ‘frustrating’ way than this early 80s, Sheena Easton ditty. After all, work is the one thing that keeps her poor, train-riding beau away from the apparently constant pleasure provided at home by Easton’s sex-starved narrator!

Who ever dreamed the morning commute could be so sexy?!

Here’s yet another super jaunty tune with super-depressing lyrics! Released during the Reagan presidency in the US, this ’82 Huey hit was meant to expose how much people in America were struggling at the time, and how workers like busboys, bartenders, and prostitutes essentially had the same job. But according to the lyrics, you’re “damned if you do, damned if you don’t” keep working for the man… I told you the lyrics were depressing!

The next time your waitress brings you over done eggs and burnt bacon, and you’re tempted to throw a fit and send your breakfast back, remember this ‘80s dance gem. Few jobs are more gruelling than waitressing – all the heavy lifting, being on your feet all day, working for tips – and that server you’re about to berate is doing the best she can. In fact, she probably works twice as hard as you do and has been doing so for 28 years, so you “better treat her right”.

Originally taken as an attack on rock stars by a bunch of blue-collar-at-heart English boys, there’s actually a grudging admiration here. The manual labourer who narrates the song kind-of-but-not-really respects the musicians he mocks:

“That’s the way you do it / You play the guitar on the MTV … Lemme tell you, them guys ain’t dumb.”

Meanwhile, he’s stuck moving refrigerators and installing microwave ovens. (Which I guess was a thing in the mid-’80s? Were microwaves that big and complicated back then? I wasn’t born yet.)

In the eyes of Prince (the author of this iconic Bangles smash), the worst thing about work is that it sometimes stands in the way of sex… And if it were Sunday instead of Monday, Susanna Hoffs could stay home and get it on with Valentino. But because she’s supporting both of them, no one’s getting any nookie until Val gets off his ass and finds a job.

Co-written by Michael Bolton, this ode to an ogled, mistreated secretary somehow didn’t make it on the 1989 Working Girl movie soundtrack. Which is a damn shame because it’s awesome and Cher kills it, as usual.

A clever play on words: take out the “f” in “shiftwork” and you get the idea built around monotony of shiftwork, whether you’re working, as the song states, “Seven to three/Three to eleven/Eleven to seven.”

If you try to ignore the casual female objectification in the video, it’s actually a pretty nice ode to working low paid shifts in a variety of industries.