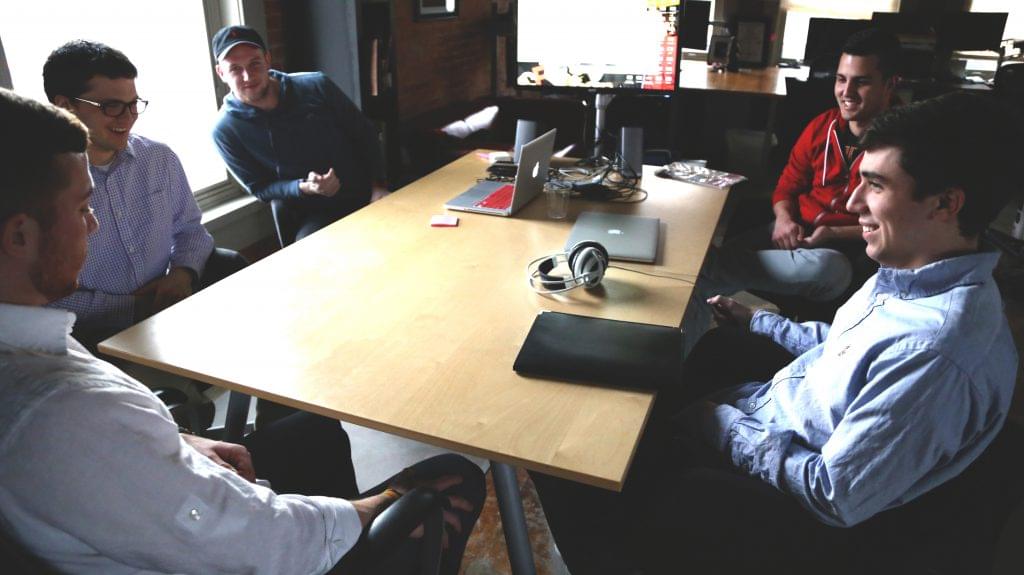 Get this – approximately 1.9 million students are expected to graduate from colleges in the USA alone in 2016, according to a recent report by the National Association of Colleges and Employers. Job prospects for recent graduates are also looking good, with employers estimated to hire 5% more graduates this year in comparison to 2015. So it’s fair to say that it’s a great time to be a graduate, right? But what about the recruiters and HR professionals that are looking to bring the cream of the graduate crop into their organisations?

With so many new graduates on the job market, it can be quite difficult to determine which of them will be a good fit for your company. How do you tell which graduates are really serious about getting their foot in the door and starting their career? Similarly, how do you tell which ones are looking for a stop-gap until they figure out what they really want to do? We’re going to take a look at five of the most important skills all graduates, regardless of what field or industry they’re in, should have (and how you can make sure that they’re the real deal during the recruitment process…)

Your new hire should have a decent understanding of the marketplace in which the organisation is positioned and have a clear idea about what it is that makes the business successful. It’s so important for any graduate that’s coming into your company to not only be able to perform their job to a high standard, but to be aware of the fact that their role is a cog in the giant wheel that makes the company go around. They should be able to show you that they know they’ll be working towards a common goal and fully understand the company’s mission.

During the interview, ask the candidate if they are aware of who the main competitors are in your particular field? Could they make a stab at a guess about what the challenges currently faced by the company are? See if they are able to come up with well-thought-out, insightful answers. Not only will it show whether or not they’ve done their research, but it will also help you to see if they possess a business ‘chip’ as such.

So often, the opinions of entry-level employees are dismissed by upper management because they feel that they don’t have the career experience to chime in. Big mistake. Huge. In reality, these employees are usually too close to the subject to be able to see it from an objective point of view. Graduates, on the other hand, have just spent 3-4 years in college learning everything there is to know about your industry and should be bursting with ideas. You’re going to want to recruit someone who has a creative flair and more importantly…isn’t afraid to share their ideas and offer input wherever possible.

Share the fact that your organisation is very open to new ideas on how to make things better and ask the candidate if they ever came up with/shared ideas that have made it over the line in their previous roles, or even during a university project. Of course, there’s a chance that they may have previously worked in an organisation that wasn’t open to new ideas and that’s ok, but generally speaking, people that are confident in their ideas keep plugging away at them, trying to convince the organisation that they are worth considering. If the candidate can give you a couple of examples of this, you’re onto a real winner.

In an age where Social Media is everything (and we do mean EVERYTHING), sadly the art of networking has fallen by the wayside. That’s why it’s so important to know that the person you hire isn’t afraid to put themselves out there in real life situations. If you send them to an industry event, you want to be safe in the knowledge that they’ll be able to chat to the person sitting next to them. If you send them to a conference where your company is exhibiting, you want to know that they have the confidence to engage with people that walk up to the stand. A natural networker is worth their weight in gold.

A good way to figure out whether or not someone is decent at networking is to get some feedback from the company receptionist as to how the candidate presented themselves when they arrived for their interview. Did they just give their name and take a seat? Did they try to have a quick chat? If you introduce them to any co-workers during the interview process, do they try to find common ground in order to make conversation? This is Networking 101 and the pros have it down to a fine art. Try to observe them to see if they potentially fall into that category.

Why it’s an essential skill: You want to make sure that there’s a nice balance between hiring someone that isn’t afraid to ask questions if they’re unsure of something and someone that’s happy to take the bull by the horns and use their own judgement to handle situations.

To determine whether or not a candidate is able to put out fires, give them a hypothetical situation – e.g. ‘You’re in the office and your line manager is in back-to-back meetings when the website goes down unexpectedly. What do you do?’ You’re not looking for them to say that they’d run to the basement and start pushing buttons on the server. All you really want for them to say is that they’d use their common sense; e.g. get in touch with the IT department to flag the issue and try to get a timeframe as to when it will be fixed so that they can relay that message to customers. It’s really as easy as that. An employee that has common sense and can use it in these situations is one that can’t go too far wrong. 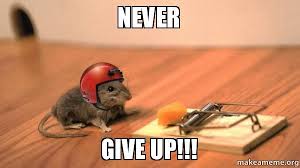 As we’re dealing with a candidate-driven market, it’s very easy for graduates to feel that if one job doesn’t work out, it isn’t a big deal because they can walk right into another one. Cast your mind back to when you graduated from college – that inner debate on whether you should get a ‘real’ job or whether you should travel the world doing odd jobs instead before you have to eventually face reality. Not taking away from the fact that we’re only young once, you still want to make sure that the person you’re hiring isn’t going to bolt when the going gets tough. You want to be confident that they are serious about starting their career and aren’t just looking at this job as something to tide them over while they are busy making other plans.

Ask them why they’ve decided to choose your company to start their career. Try to find out what their immediate career plans are – forget the 5-year question, ask where they see themselves in one or two year’s time. Then observe…does the thought of committing to a company for a couple of years spark a hint of fear in their eyes? Or are they confident that this is what they want to do and they are looking to develop their skills and challenge themselves at your organisation?

Missed our previous posts in this blog series on skills that candidates can’t fake? Don’t panic! Catch up now: