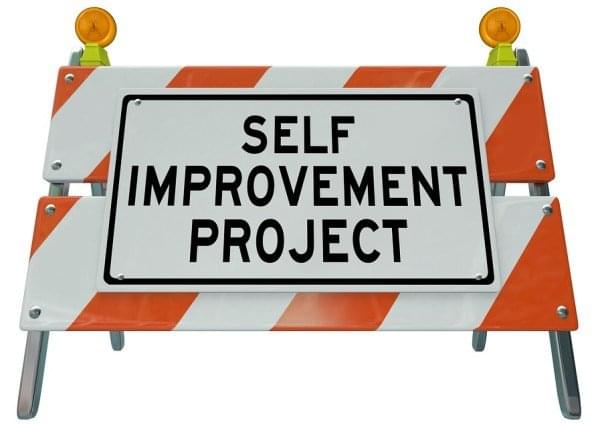 There’s something that’s making me very sad at the moment and that’s the fact that recruiters seem to have lost faith in the power of an ad to attract a great candidate, particularly within niche skills and sectors. I don’t know where they got this idea from, but I’m guessing it’s from the bevvy of misinformed blogs currently doing the rounds, telling people “the job board is dead” in an effort to boost their click through rates. 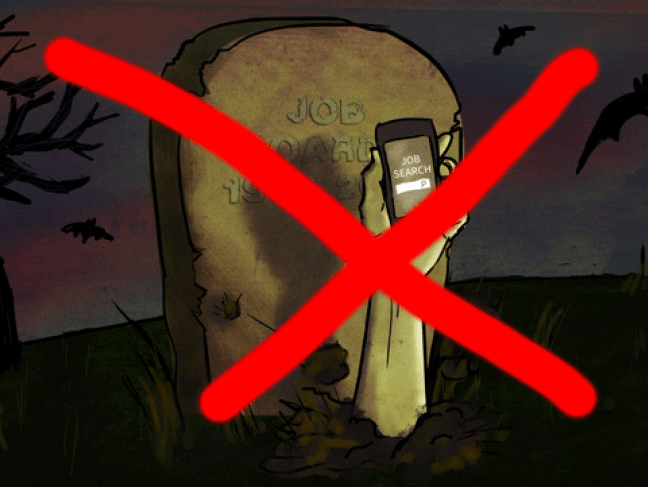 The fact is, job boards are not dead. Far from it. According to our own research, a whopping 26% of recruiters worldwide say that job boards are actually their primary source of candidates who are ultimately hired. Job boards haven’t died, but our creative and writing skills have.

It seems we’ve lost our ability to craft effective, attention-grabbing job ads and as a result, their success on job boards is waning. But, as you can see, those recruiters that are writing effective job ads correctly are making a significant amount of hires from them.

So, what can you do to improve how you write and structure your job ads? We’ve got 10 useful tips to help you inject some chutzpah back into your job ads:

1. Ensure the job title is understandable

First things first. The job title is usually the first thing the jobseeker will see of your job ad. If it doesn’t make sense, the reader will skip past your ad, meaning all your job ad writing efforts are in vein. Therefore, it’s vitally important to keep things simple and understandable when it comes to writing job titles, which means using a commonly understood job titles, at least in the ad.

Avant-garde job titles such as ‘Beverage Dissemination Officer’ (that’s a Bartender to you and me) may sound cool, but a poorly understood job title is more damaging to response rates than all other factors combined. Most jobseekers will simply continue scanning the next job advertisement without clicking on your ad.

Unsure what title to use? Google Trends is one of the best FREE resources to use when it comes to figuring out what words to use in your job title and descriptions when advertising jobs online, as it helps you to understand what job seekers type into the Google search engine on a daily basis when hunting for jobs. For a comprehensive 3 step guide on how to use it see our blog post.

2. Be Supportive , NOT Demanding

Back in 2014, the first extensive scientific study into job ad language and its impact on candidate application rates as well as application quality was conducted and published in the Journal of Business and Psychology. The results were undeniable. They found that language and tone can not only drive more applicants but can ensure that only top quality candidates apply to your jobs.

After testing the success of both sets of job ads, researchers found that the job ads classified as Supportive received 3 times more applicants and higher quality applications than those job ads classified as Demanding. In all tests, candidates that responded to Demanding job ads were less discerning and of lower quality to those who applied to the Supportive job ads. So, what’s the difference between the two ads?

Demanding (or “Company Centric”) job ads are written such that the company’s demands of the candidate need to match the abilities of the candidate. The job ad is focused on telling the candidate what is expected of them by the employer. A typical sentence from a Demanding job ad might look something like this:

“The successful applicant will have excellent written and verbal communication skills and be a motivated, self-starter who is able to complete tasks in a timely manner.”

“As a core member of the Project Management team, you will be expected to work autonomously and deliver on project phases on time and on budget. We will help you achieve your goals by continuous professional development and regular career progression sessions.”

The focus of your ad should be on employee benefits, not solely on employer demands. Job ads focusing on employee benefits outperformed ads focusing on employer demands by a ratio of 3-to-1. Ads that focused on “needs-supplies” fit (i.e. what the organisation can supply to meet an applicant’s needs) received almost 3 times as many highly rated applicants as ads with “demands-abilities” fit wording (i.e. what abilities and skills the organisation demands of candidates). Therefore, it is essential to stand back and look at the opportunity you are presenting and ask, “Why would the right candidate be interested in working in this job or working for us or my client?”.

But slapping in a few “needs-supplies” statements in to make the job sound more worker-friendly, isn’t the be all and end all. “It’s key not to add these types of statements if they aren’t true,” says David Jones, Associate Professor of Business. “If you create what is called a psychological contract where the applicant has an expectation of what is going to happen as an employee and then it doesn’t, the people you hire are less likely go above and beyond and are more likely to quit much sooner than they otherwise would.” 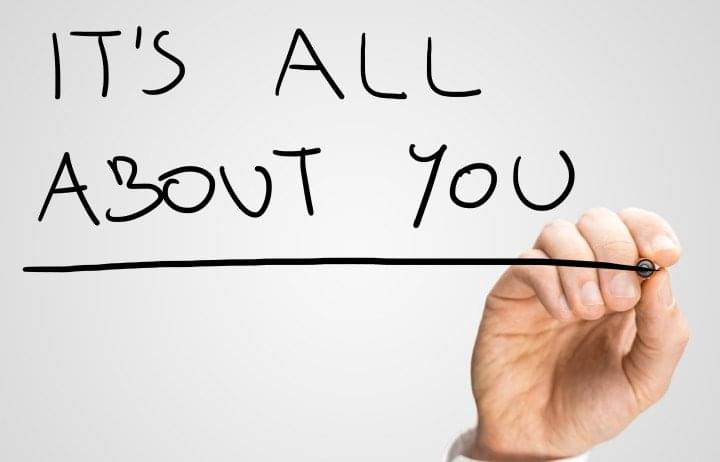 4. How would I sell it verbally?

We are at our best when we get to sell personally – so selling in a personable manner is key. Write your job description as you would sell it in person to a candidate. Entice them with your words. Why would a chef put down that her soup of the day is just “vegetable soup” when, in person, she’d make a point of telling you it is a “wholesome carrot and parsnip soup“, and that she grew those ingredients herself? She wouldn’t, so don’t do so in your job advertisements! 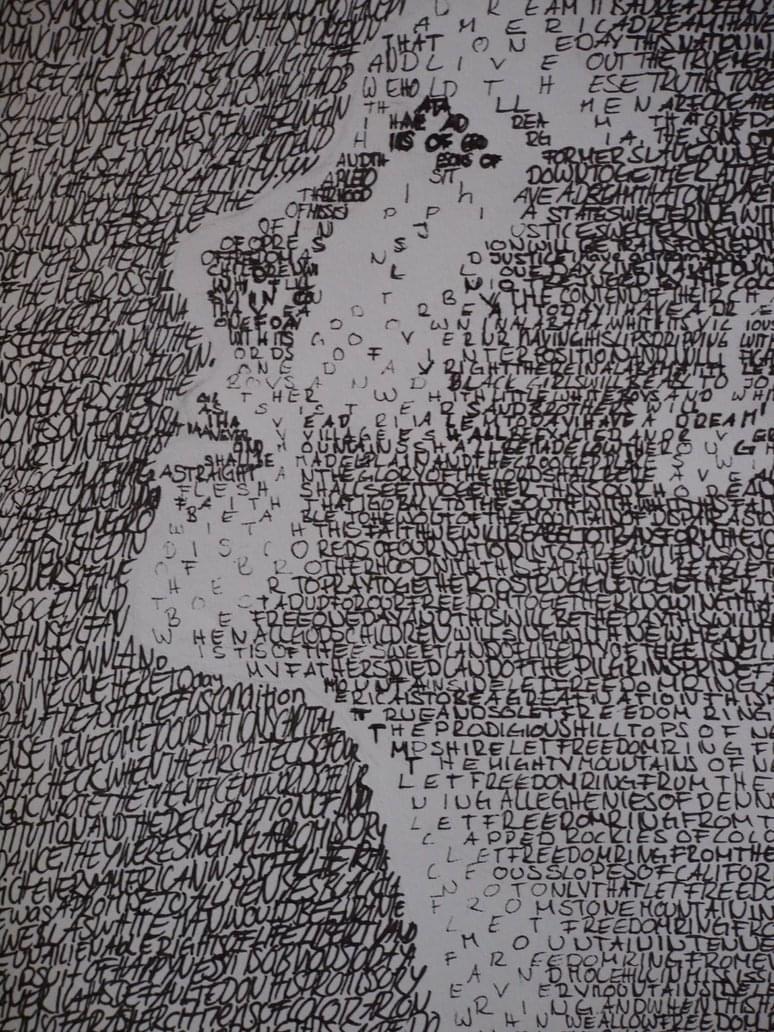 When we sell verbally, we use stories to illustrate our point. We paint pictures with our words. As a result, stories act as mental flight simulators. By telling a story, we are able to put somebody into the shoes of that role and help them experience life in your company or your client’s and give them an insight feel like they’re part of your organisation.

So cut the corporate babble and start weaving a tale. For example, when we went looking for a recruiter to join our team last year, instead of telling the candidate “you will be responsible for the identification and hire of 15 new staff”, we told them:

“We started last year with 6 people. Stephen and Reza joined us as interns after responding to a YouTube video; no salary, just the will to grow and learn. Lisa trained as a Black Belt 3 years ago in her old job. She called us asking if we were hiring and we snapped her up. Since then we’ve hired Johnny’s brother Graham and his referral Sarah. This year, your job will be to scale this to 15 more people. You’ve got your work cut out :)”

It gives the candidate a much better idea of what’s expected of them and how what they do will bring to the company going forward.

You’ve seen me do this throughout this post to highlight some of the key points I’m trying to make, but highlighting the important keywords and points in your job spec will improve your applications. Why? Because when candidates read the job description in full, they get a feel for what’s really important and the understand the requirements.

Not too long ago, Monster.com split tested one of their job ads and found that the job ad containing bolded keywords including specific skills or benefits, received double the applications the job ad without bolded keywords did. So get bolding! 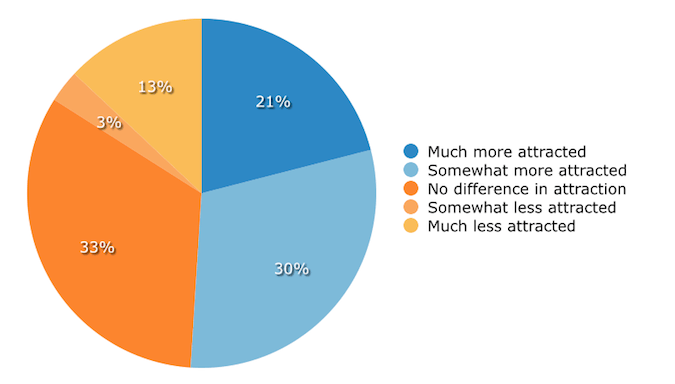 What subject matter of images or videos in job postings would have the greatest effect on applicants’ attraction to the company?Well, according to research conducted by HR system comparison site Software Advice, seeing the company’s products or services would be most attractive to applicants (30% for images). The company’s employees (22% for images) and the workplace look and feel (21% for images) also topped the list of attractive visual subjects. 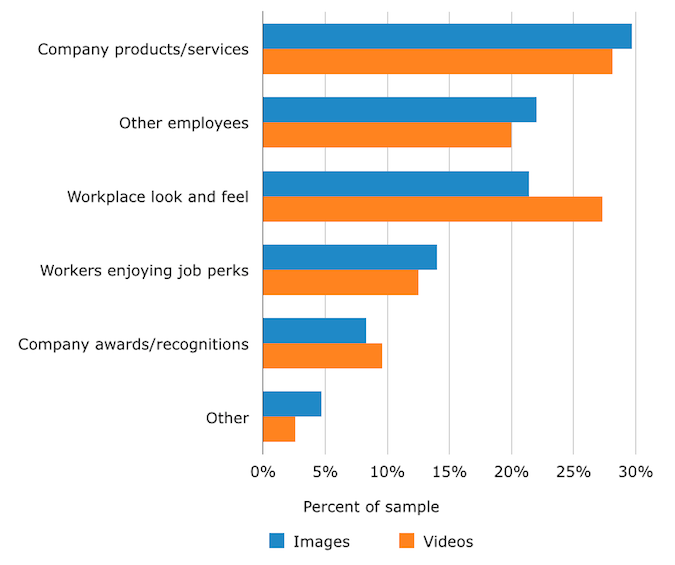 Many applicant tracking systems support branding and design capabilities for including valuable visual elements on company careers pages, and they are well worth utilising

This blog would be a nightmare to read of it didn’t include headings! It’d just be one solid block of text which isn’t fun for anyone to read. Headings help structure a job ad and make it easy to navigate for the reader.

According to CV-Library, 55% of job seekers don’t feel they have the right skills to apply for a job. In other words, if a candidate doesn’t believe the have the skills needed to do a job, they won’t apply for the role, even though they may be perfectly qualified for it. If you do not differentiate between required and desirable skills you risk jobseekers concluding they are not sufficiently qualified for the role even if they are. Hiring managers will ask for everything, but listing skills that cover vastly unrelated disciplines will discourage otherwise capable and talented candidates. The most talented professionals, those who are the most placeable, won’t give a second thought to jobs with “kitchen sink” requirements.

If you do not differentiate between required and desirable skills you risk jobseekers concluding they are not sufficiently qualified for the role even if they are. Yes, Hiring Managers will ask for everything, but listing skills that cover vastly unrelated disciplines will discourage otherwise capable and talented candidates. The most talented professionals, those who are the most placeable, won’t give a second thought to jobs with “kitchen sink” requirements.

9. Include salary details in your job ad 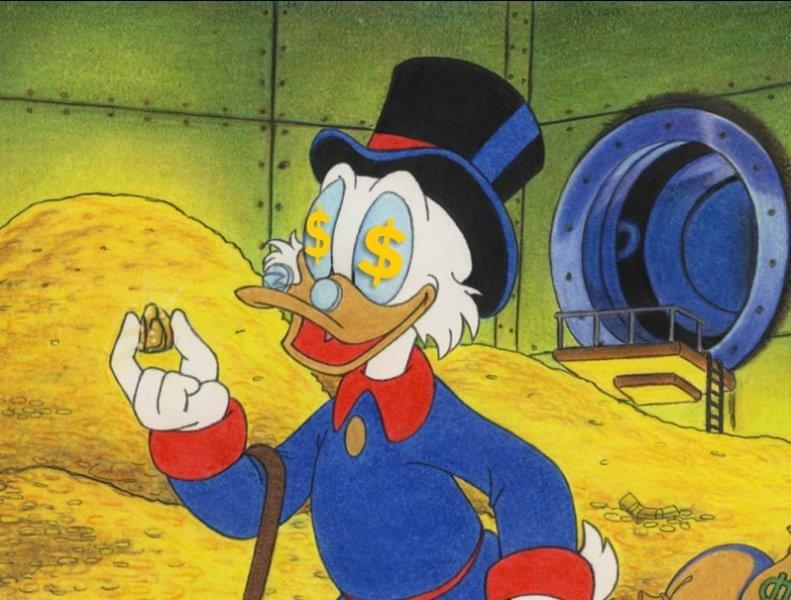 After the main requirements, 72% of jobseekers look first for salary information. Salary details appeal to candidates since they now know they are not wasting their time by applying for a role that does not meet their financial requirements. Just remember to include it last. Ideally, you want to sell your candidates the opportunity first, then reinforce it with the key details like salary information later.

10. Have you told the candidate how to contact you directly?

You’d think this was an obvious step to take, but you’d be amazed at the number of recruiters who forget it!

And there you have it folks, ten ways to instantly improve the way you write your jobs. Let us know how you get on after making any or all of these improvements to your own job ads in the comments below or get in touch with us on Twitter @SocialTalent.

First impressions are everything: The new importance…

Starting a job is stressful even under the best circumstances. Add to that…