10 Interview Questions You Should NEVER Ask a Candidate 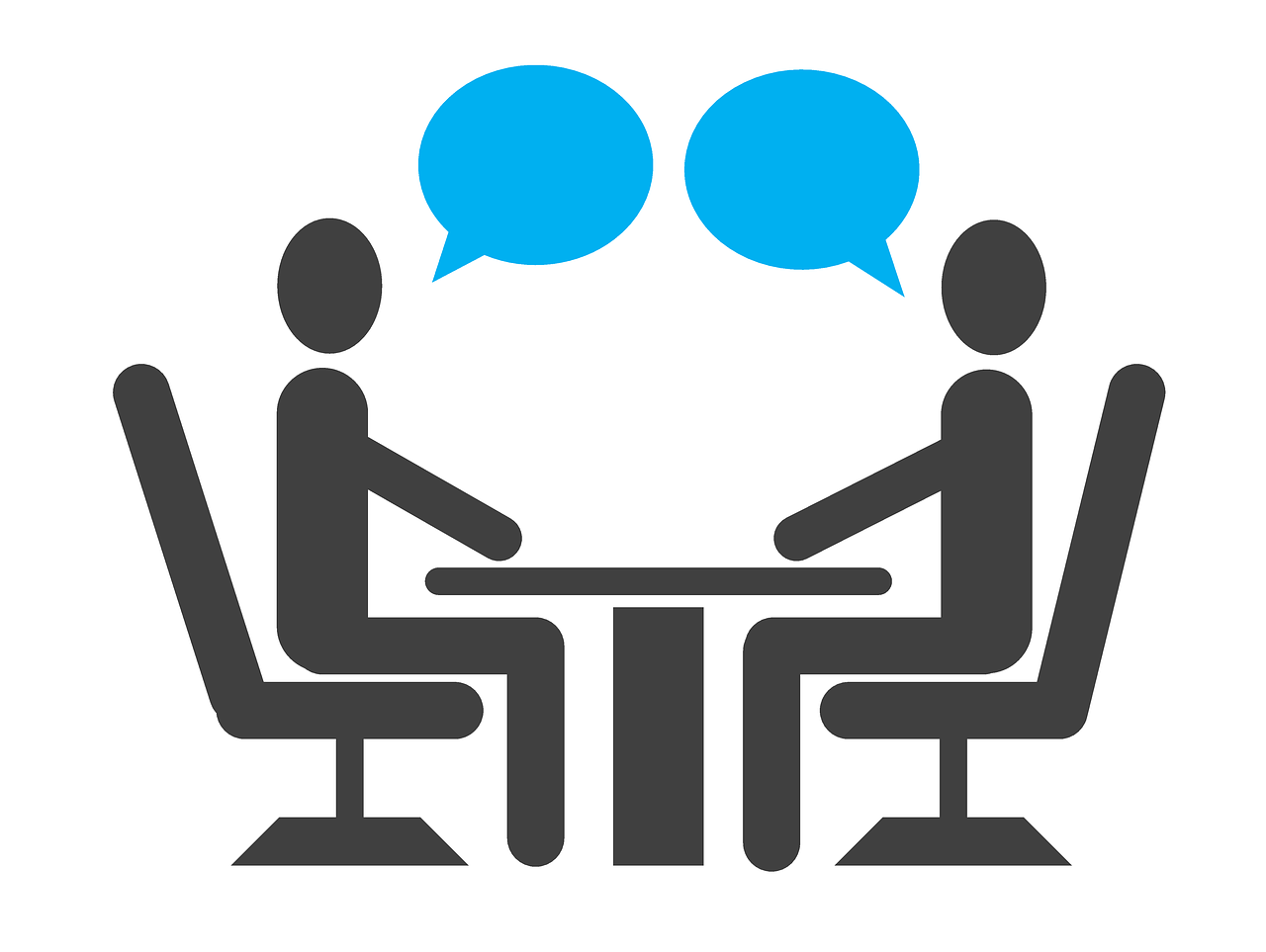 We’ve talked about bias in the workplace in our latest White Paper – How to: Increase Diversity Through Improved Recruitment and Hiring Processes. We’ve also discussed how most bias stereotypes don’t come from a place of bad intent, but more so develop in our brains through years of different influences that we often had no control over.  As a recruiter, you could unknowingly be exercising bias through the types of questions that you are asking in interviews.  Now, you may read over the interview questions that we’ve listed below and think to yourself ”Thanks for that, Captain Obvious”, but the cold hard facts surrounding these questions will actually shock you. According to a 2015 Career Builder survey, 1 in 5 recruiters have unknowingly asked an illegal question during an interview.  Furthermore, at least 1 in 3 recruiters admitted that they are unsure about the legality of certain interview questions.

Although you may not directly ask any of these questions to candidates,  you could easily stumble into dodgy territory when you’re casually chatting as you lead them into the interview room, or likewise, when you are showing them out. The last thing that you should want as a recruiter is to make a candidate feel uncomfortable, or potentially discriminated against no matter how harmless your intentions may be, so take note of these 10 questions and stick them on your ‘Do Not Ask’ list immediately!

Question 1: ”Have you ever been arrested?” 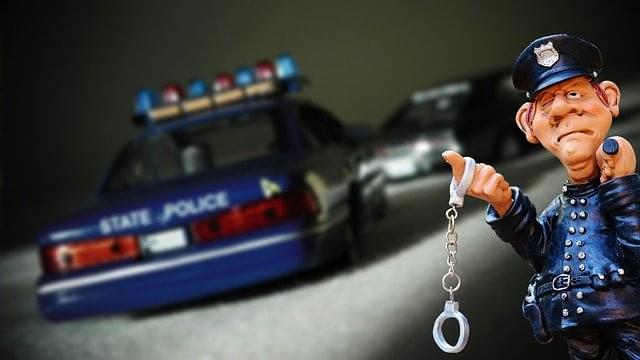 It may be a requirement for your organisation to do background checks on candidates, especially if they are working in the education or healthcare sector, so the question ‘Have you ever been convicted of a crime’ may appear on the application form.  You can also ask this question in an interview.  However, asking ‘Have you ever been arrested?’ is completely off-limits.

Question 2: ”Are you married?” 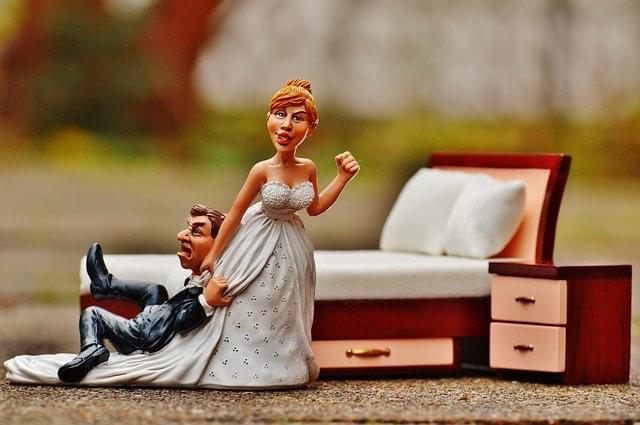 This question can’t be asked for a couple of reasons.  Firstly, it could be construed by the candidate as a subtle way for you to discover their sexual orientation.  Secondly, it could look as though you are digging for information on the candidate’s future family plans – for example, if your spouse were to get transferred to another city with their own job, would you leave the company in order to relocate with them?

Question 3: ”What country are you from?” 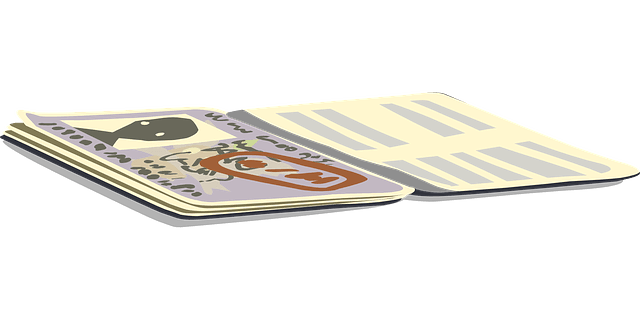 It’s a huge no-no to question a candidate’s nationality.  If you notice that they have an accent, resist the urge to ask what it is, as it’s a roundabout way of questioning their country of origin.  You are allowed to ask if the candidate is legally authorised to work in the country, or if they hold a valid work permit, but that’s it.  Nationality should never play a part in the decision-making process.

Question 4: ”Do you have any kids/plan on having kids?” 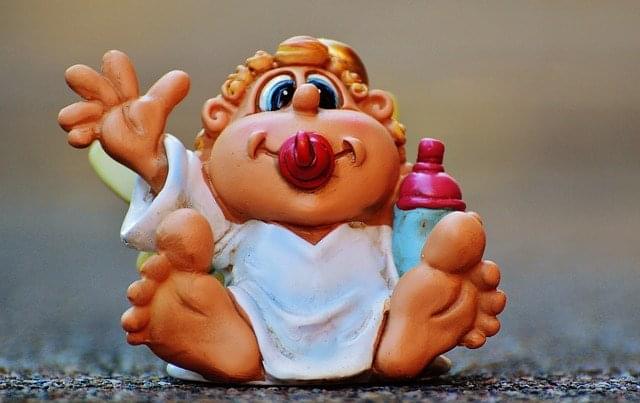 Following on from questions about marital status, under no circumstances should you ask the candidate if they have children, or if they plan on having children in the future.  Questions like this not only put the candidate in an awkward position, but also make them feel that they could be overlooked if they do have children because the employer might assume that they will want to work fewer hours.  Similarly, if you ask about future plans for having kids, it could make the candidate feel as though you may not want to invest in them as an employee because they’ll eventually go on maternity leave.

Question 5: ”What is your childcare arrangement?” 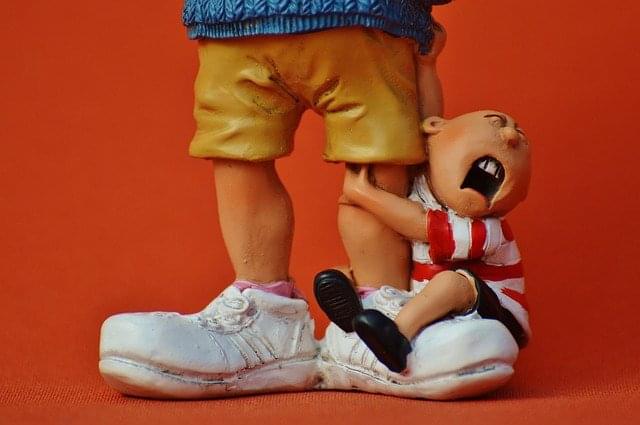 Even if the candidate volunteers information that signals to you that they do have children, DO NOT under any circumstances ask them about their childcare arrangements.  You can ask the candidate about their availability to work, whether or not they are in a position to be able to travel for the job and if they can work overtime on occasion, but childcare questions are strictly forbidden.

Asking a candidate about their age is completely illegal.  By right, a date of birth shouldn’t even be listed on a resume, let alone brought up for discussion in an interview scenario.  You can ask the candidate if they are over 18 if it’s the legal requirement for the job, but that’s about it.  Age discrimination is a very real issue in the world of recruitment, and should have no bearing whatsoever on whether or not a candidate is capable of doing the job you are hiring for.

Question 7: ”How far is your commute?” 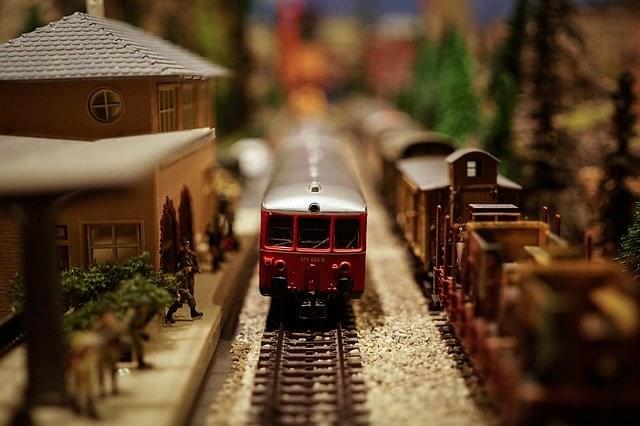 This is a surprising one.  You would think that it would be perfectly acceptable to ask a candidate where they are currently living, but in actual fact, it could get you into serious trouble.  You can ask if they are able to get to work by 8am every day, or if they’ve mentioned in passing that they are living in another city at the moment, it’s ok to ask if they are willing to relocate should they be offered the job.  However if you specifically ask about commuting time, the candidate could leave the interview feeling that this could have a bearing on his or her application, or that the person who lives closest to the office has the best chance of getting the position.

Question 8: ”How often did you take sick days in your last position?” 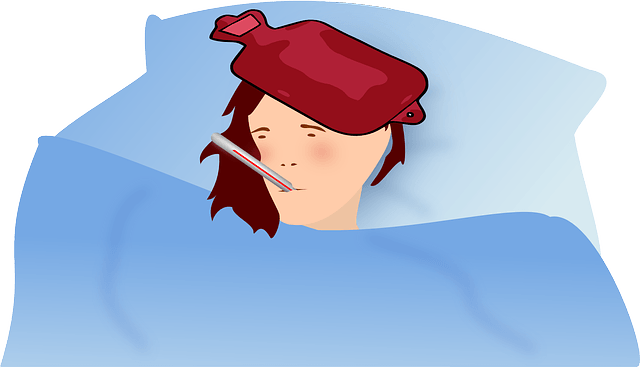 You can ask a candidate how many days they missed in the past year if you feel it absolutely necessary, but try to steer clear of this question altogether.  If there is a time gap on the candidate’s resume, you can enquire about this.  Illness could be a reason for the lapse in employment, but it’s very important that you do not pry when it comes to their health in an interview.  You may enquire about pre-existing medical conditions when the candidate has been offered the job, but only as a way to ensure that there are no obstacles for that person to fulfil their role in the organisation.

Question 9: ”When did you graduate from school/college?” 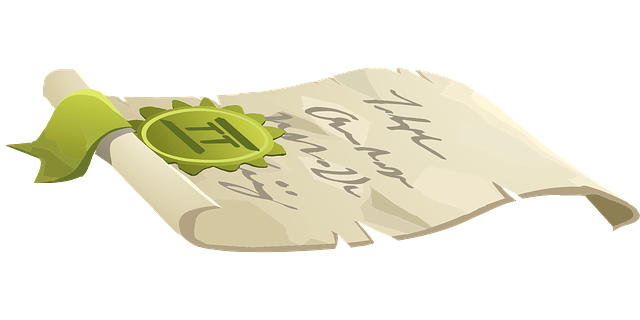 This is another question that you may think is completely respectable to ask in an interview.  WRONG! Asking when a candidate graduated from school or college could be perceived as a sneaky way for you to try to figure out their age.  Granted, this could very well be listed on the candidate’s resume but it shouldn’t play any part in the decision-making process.  Therefore, it’s best not to bring it up at all.  What you’re looking for from the candidate is information about the qualification itself, as well as the person’s relevant work experience. What year they finished college or school really shouldn’t come into play.

Question 10: ”Do you socially drink or smoke?” 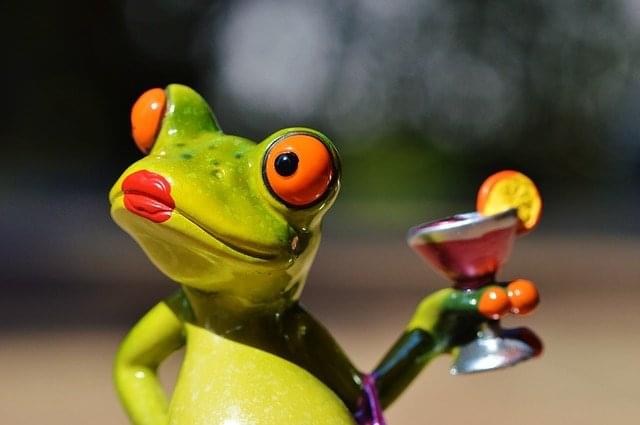 There is no reason on earth why you should be asking this question to a candidate.  So what if they drink or smoke socially, and so what if they don’t!  Your organisation may have a vibrant company culture that includes plenty of work nights out, company dinners or parties.  However, whether a candidate drinks socially or not really isn’t any of your business!  Similarly, even if your organisation enforces a strict no-smoking policy, asking a candidate if they smoke is completely out of line.

So what’s the bottom line? If any question you ask could be used to discriminate, don’t even think about asking it!