Talent Summit 2019: From Humanity To Infinity (And Beyond) 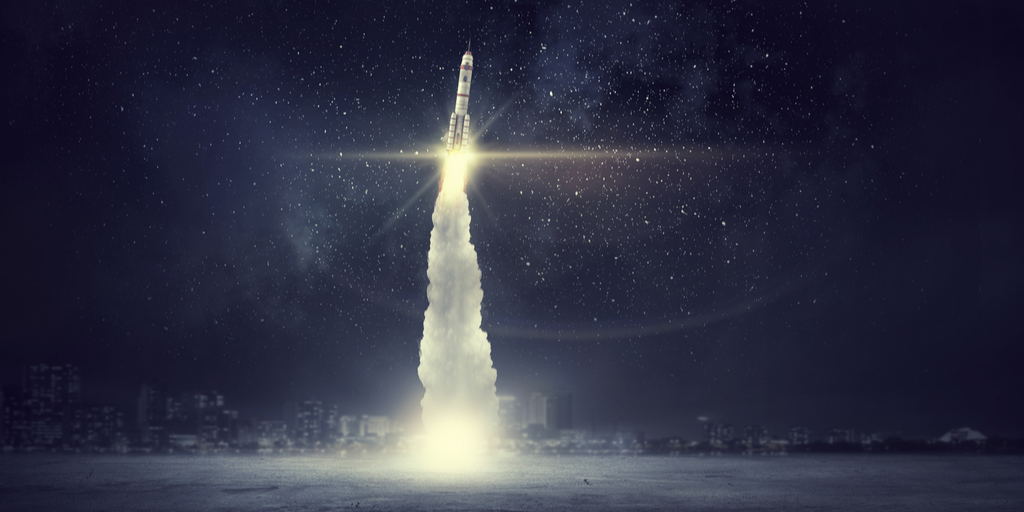 Talent Summit‘s 2019 indicated an unexpected turn for the human. Located among Dublin’s financial district, in the city’s Convention Centre, talent leaders from across the world gathered to discuss innovation, transformation, and somewhat surprisingly, compassion.

This year’s theme, The Talent Revolution: Leading Change brought together global leaders who have benefited from embracing change in their organisations to share their insights. From NASA and beyond, Talent Summit’s 2019 production opted to focus on the human element of business, and leave the heavy tech-talk aside.

How great leaders are made

They emphasised that leadership can be learned and practised by anyone. When asked what their golden advice would be to aspiring leaders each provided us with simple, yet powerful views.

The panel agreed that these three traits were must have’s among all great leaders.

How do we lead transformation? – Featuring NASA

Chief Human Capital Officer of NASA Robert Gibbs presented on the importance of cultural preservation when leading organisational change, and how bureaucracy is the enemy of innovation. Just because something has worked in the past, he says, doesn’t mean that this is the best or only way to continue.

When approaching organisational change, Gibbs warns of potential pitfalls and how to avoid them;

How do we avoid falling into the trust gap? – An Economist’s Thoughts

There is a ‘trust gap’ in the world right now, economist Neil Gibson tells Talent Summit. Given the change in political learnings in Europe and North America over the past five years, we can’t afford to ignore this gap anymore. While Ireland’s economy is growing, the effects of the housing crisis on attracting talent, as well as wider issues like Brexit, can’t be ignored.

The solution? Create and maintain a culture of trust and openness. In terms of learning and up-skilling, we know that on-the-job training works. The importance of remaining open to re-skilling in real time is essential as careers and technology continue to collide.

Conversations can connect or divide – Ian McClean fixes the conversation

Flow Group’s Ian McClean tells us that ‘our humanity is fundamentally still in tact’, a relieving thought indeed. While we may have survived automation-panic, leaders are turning once again to the humanity involved with working in the business of people. Each and every conversation that happens in business matters, and how we approach them can make or break major decisions.

We need to consider why conversations go wrong and learn to combat the symptoms. Conversations fail due to our base, raw aspects of reality – namely fear. Conversations are a zero-sum game, and the unconscious decisions we make present moments of choice that we ought to be more aware of – for the sake of our organisations and our relationships.

Monica Lewinsky’s story is one of a woman fighting for compassion in a world which profits from division, humiliation, and bullying. Talent Summit’s 2019 keynote speaker highlighted the necessity of compassion, transcending business and attempting to reconfigure how we approach the world.

Lewinsky’s speech was honest, brave, and inspiring – an example of a true leader attempting to not only change organisations and industries but the world – starting with our own humanity.

Talent Summit showed that the working world is so much more than sitting at our desks. Exciting conversations that are shaping the future are happening in every industry. Have you been to an event that has opened your eyes?

To learn about how SocialTalent can help you prepare for the future of recruitment, check out the link below!