7 Classic Examples of How to Use Humour to Sell 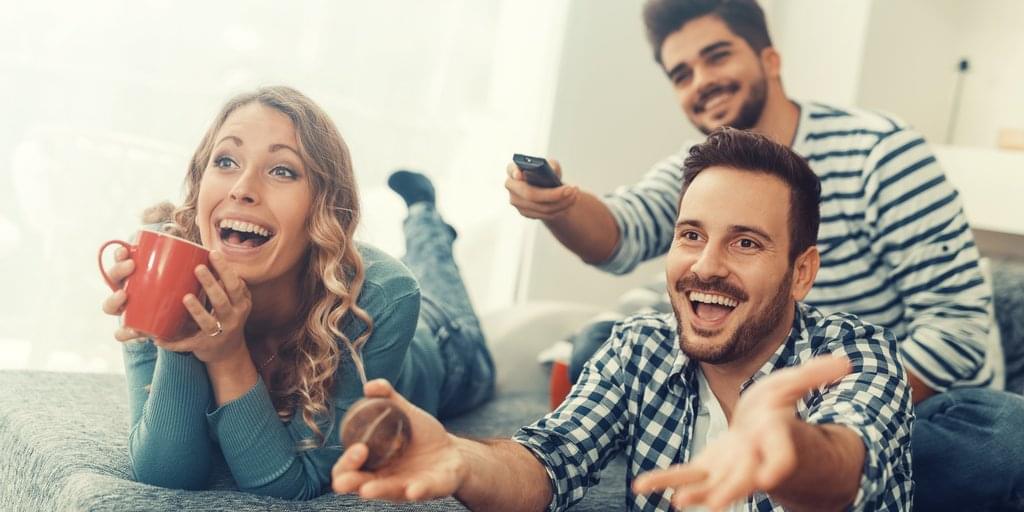 There’s nothing better than when someone uses a little tongue cheek during the selling process. Usually, we tend to remember the advertisements with humour in them over those without it.  It’s the perfect way to attract customers to your product – if it’s done right! The pitch comes across less subtle and people become drawn to the product with the humour influencing them. There are cases where certain brands went a bit over the top. However, if you strike the perfect balance between funny and factual, then you might just be onto something! Here’s 7 perfect examples when brands used humour to captivate their audience.

Who could forget this classic! The commercial first appeared on our TV our screens in 1999….how time flies! The advertisement gathered so much attention and started a trend of people reenacting the popular “Wassup”. The Wassup campaign obviously worked with sales boosting over the period the ads were aired, with it also winning the Grand Prix at the Advertisement Festival in Cannes. Take a look back on this hilarious number.

Terry Crews: Old Spice was a series of commercials that left people in hysterics. Not only were these ads absolutely hilarious but they were down right weird. Sometimes weird can sell! Find below a montage of the best Terry Crews adverts.

Another iconic campaign was that of Cadbury’s Gorilla Campaign. I’m pretty sure I was singing Phil Collin’s “In The Air Tonight” for a full on two months. I couldn’t get the song nor the brand out of my head! And what’s not to love about a Gorilla playing the drums and jamming to an 80’s classic?

The thought process behind this commercial is genius, with John West Salmon coming up with some comedy gold! The commercial first starts off as a nature documentary until a John West fisherman interrupts the commentary to fight a bear for the best fish. Take a look at this hilarious standoff below.

If you haven’t seen the Apple advert, then you’re in for a treat. Apple found the perfect balance here with this advert and were very careful not to over step the line with the ad clearly taking a dig at its competitors. They didn’t go all out and insult PC’s. Instead, the simply pointed out the slight differences between the two. Another example of ingenious advertising!

Featuring a well-known celebrity in your ad campaign is always going to draw in the masses. Especially if that celebrity is George Clooney. The humour used here is gold, with George Clooney offering to give up his Porche Speedster instead of his Nespresso machine. Take a look for yourselves.

Sometime it’s only right to leave the best till last. This commercial is a personal favourite of mine, having watched it on repeat! When it comes to razors, things get pretty competitive. What the Dollar Shave Club did was phenomenal! The brought a dull product to life using humour, getting 24+million views in the process. Hats off to them!