An Open Letter to Graduate Recruiters 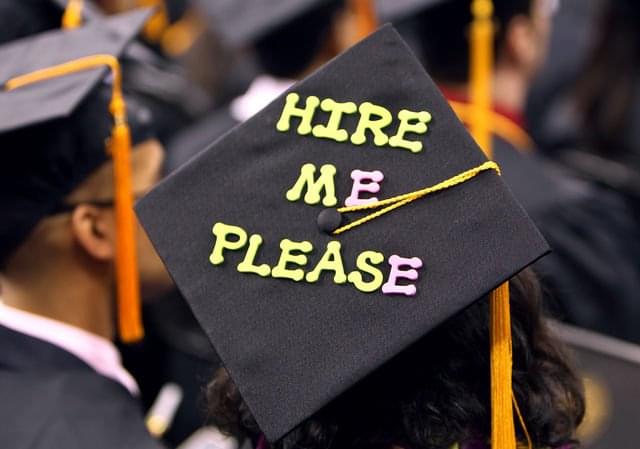 Final year in college can be a daunting time for students – essays, exams, a thesis – and being asked the dreaded question: “What do you want to do after your degree?”

Not having an answer to this question is awkward for everyone, and I found myself making up plans I didn’t have, just to sound like I had my life together… Then, in a bid to get my life together, I decided to start applying for graduate programmes… countless numbers of them… some with very large multinationals. But instead of securing me the career I was so desperate to get going on, the only thing my applications got me was plenty of face time with what quickly became my arch nemesis: graduate recruiters.

Taking a chance on a graduate is risky for any company. I understand that. We lack experience and we will need help to become well-versed in the ins and outs of their business. That’s why we’re applying to graduate programmes – a fact that seemed to escape the attention of the vast majority of “graduate” recruiters I had the misfortune of coming into contact with.

Instead, of asking me questions about my degree and what I had spent the last 4 years of my life learning, I was interrogated as if I had been in business for years! Don’t believe me? Here’s just a brief selection of some of the questions I was asked (before I had even completed my final college exams): 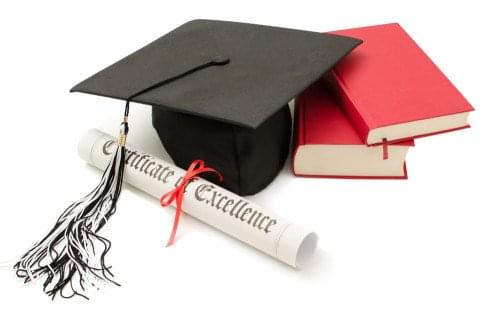 And the usual clichés…

In one instance, I was told after three hours of interviews that I didn’t have enough experience and to re-apply in 18 months… DUH! I’m a graduate and it’s a graduate programme I’m applying for! Surely, my lack of experience is the whole point?

As if that wasn’t bad enough, many of the “interviews” I did were essentially with a computer screen. Being timed and given stock questions is a nerve-wracking and completely unnatural way to interview any candidate. It also doesn’t give the impression that the company cares about the candidate enough to make a phone call and get a real sense of who they are as a person.

When I did get past the computer, in a lot of instances the recruiter seemed as awkward as I was, pausing for minutes on end to scribble down my answers and leaving unnatural gaps in the conversation.

This doesn’t bode well for getting across the culture of your company to a graduate, who has just come from university and is looking to start a career in a place that will invest time and patience in them. I was even told by a large tech company that the sales role I was interviewing for was “pretty gruelling and has a very high dropout rate”…

Rant over, I promise.

First of all, make sure your graduate recruitment campaign is up to scratch:

In interviews, ask your graduates:

Most graduates are tired of scrolling through ads for unpaid internships, so tell them the benefits of the job, salary, the level of responsibility they will have, what skills you’ll provide them with and the tools and weapons you’ll give them to be really great at their job.

If possible, allow them to speak with a few members of the team so they get a sense of who they’ll be working with, and hear first-hand what it’s like to work there.

Most importantly, sell your company and its culture and why it would be the best possible place for them to start their career! This could be the difference between a talented grad choosing your company over another (it certainly swayed me). In doing so, and asking the right questions, you’ll let their personality shine through the nerves, and could have a great future employee on your hands!