Just How Fair Is Positive Discrimination? 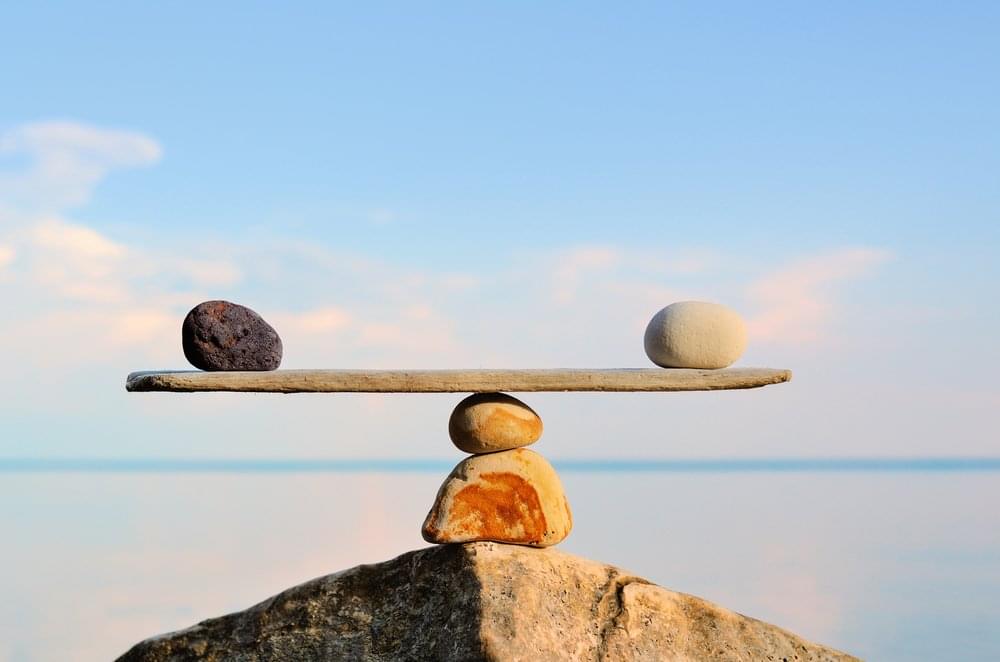 Positive Discrimination – Does It Work?

It’s no secret that men dominate tech and finance fields, white people the marketing/ad industry and able-bodied people every company everywhere. We all know the statistics, the facts and the biases rife in the modern workplace. And we all know it’s a problem that needs to be overcome. Research from McKinsey shows that an ethnically and gender-diverse workforce results in great company return than a non-diverse one. Western companies like Google spend millions on attempts at diversification every year.

So what’s the problem, and why haven’t we made any progress?

Most hiring managers aren’t racist, sexist or otherwise consciously bigoted. But inherent bias is sinister; despite best intentions, it continues to affect the recruiting process.  Recent research has found that nearly half of employers would hesitate to employ someone with a disability. A famous 2014 study discovered that, in STEM jobs, a John is more likely to get a job than a Jennifer even if their CVs are identical. Finally, research from Cornell has uncovered the tendency among recruiters to hire candidates of their own, rather than another, ethnicity.

With issues so deep-rooted, many argue that a conscious decision to hire minorities into a company – or ‘positive discrimination’ – is the only way to kick-start a diversification process.

What is Positive Discrimination?

Positive discrimination is, in many ways, the reverse of standard recruitment bias. Rather than discounting any minority candidates, hiring managers who discriminate positively would prioritise them. It is still discrimination, just the opposite way round to normal.

It is also illegal. The only circumstance in which gender, sexuality or race should factor into a job application is if (a) it is relevant to the job itself (rare), or (b) two candidates are identically qualified, with one of a social group underrepresented in the company. There is a legal alternative to positive discrimination, which is positive action. This is an action intended to alleviate the symptoms of normal discrimination and/or disadvantage. An example of positive action as explained by a government document goes as follows:

What Happened to Meritocracy? 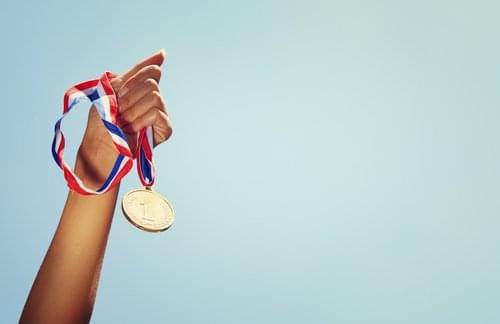 As well as being technically illegal, positive discrimination throws up other issues – namely, those to do with fairness. If an employer prioritises a minority candidate over another, who’s to say that they deserve the job? Many people – black and white, male and female – complain that positive discrimination not only complicates hires but renders them actively unfair. Sir Trevor McDonald, Britain’s first black newsreader, has some things to say on the subject. “I think it would be horrible to be the person who gets the job because of positive discrimination,” he said at a BAFTA event, “and to have everybody in the room look around and say I know exactly why he or she has got that job, that’s awful. I’m a great believer in meritocracy.”

This word, ‘meritocracy’, surfaces again and again in the discrimination debate. Of course, we all want the best candidate to get the job. But there is disagreement as to how best to ensure this. In fact, when the present bias situation is what prevents candidates from competing on a level playing field, many would argue that positive discrimination is the only way to restore balance to the workforce and achieve true meritocracy. When Jon Holmes was last year fired from his job on Radio 4’s The Now Show, supposedly to make way for more ‘minority talent’, public reaction was divided. Holmes himself was incensed: “Call me crazy,” he wrote in response, “but what if, regardless of skin colour, or anything else, the best candidate gets the job?”
Apart from assuming that he himself was the best candidate, Holmes ignores the fact that he has benefitted all his life from being a white man. As Jessica Abrahams commented in Prospect Magazine: “Of course we all want the best person to get the job—that’s exactly what positive discrimination is intended to achieve.”

How can I effectively implement positive action in my company? 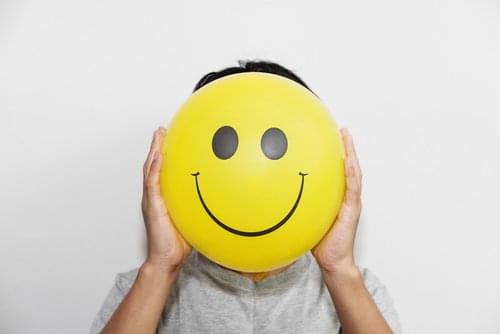 Whichever side of the ‘meritocracy’ debate you fall on, you should acknowledge that there is a bias issue in modern recruitment. So if positive discrimination is illegal – possibly even unattractive as an option – what can you do to tackle the issue?
All positive action should be aimed at levelling the ground between candidates of all genders, disabilities and ethnicities. You might consider producing adverts or arranging workshops intended to encourage candidates from an under-represented group to apply to your company. You may offer additional training to minority members of the workforce or public, intended to level the playing field at interview.

Finally, if faced with two equally qualified candidates, one of whom is of a minority group, you are perfectly entitled to choose the latter – so long as he/she is truly equal with the alternative. Diversity is good for business. It encourages acceptance and creativity, widens workforce skill sets and makes your company more resilient. While true meritocracy remains the gold standard in recruitment processes, it’s up to you how you go about chasing it.

Just remember: it will take concrete action to eradicate recruitment bias fully. Jon Holmes, an able-bodied white man, may have once been the best candidate for The Now Show’s top job. But can we honestly say that back when he was hired eighteen years ago, a black woman would have had as great a chance at the position?

Susanna Quirke writes for Inspiring Interns, a graduate recruitment agency which specialises in sourcing candidates for internships and giving out graduate careers advice. To hire graduates or browse graduate jobs, visit their website.