Recruiters, How Friendly Can You Be With Your Candidates? 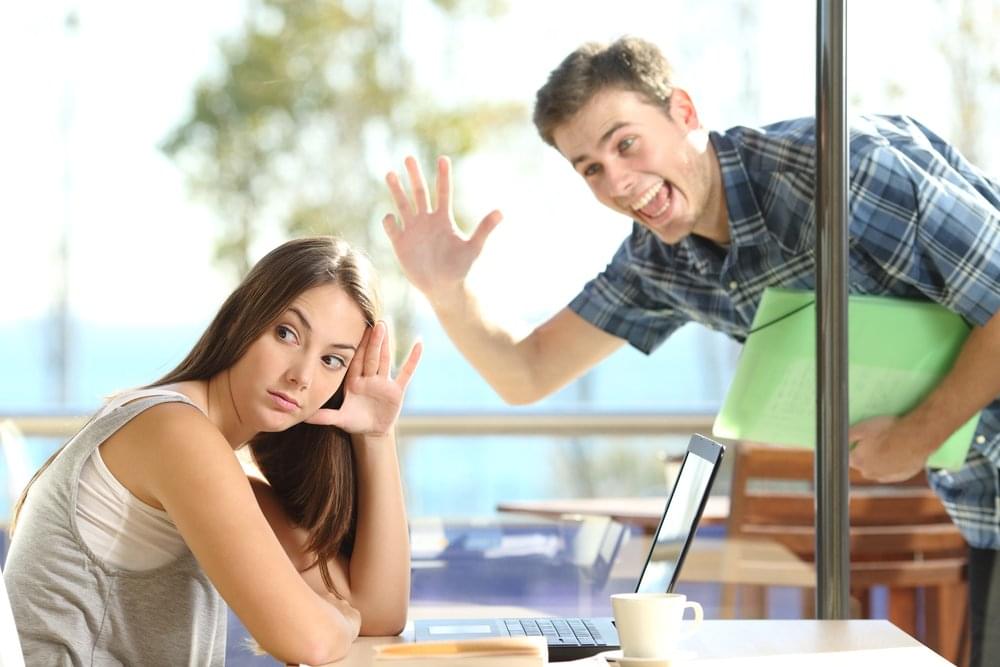 It’s Monday morning at their dead-end job, and a dissatisfied employee has just received a text message from a recruiter: “Hey m8, u want a job? =)”

For most recruiters, such a scenario will fill them with horror. But a growing number will shrug it off as no big deal. After all, this sort of informal, friendly approach with candidates is becoming increasingly common. Over 60% of recruiters text their candidates. Big-name brands like L’Oréal use emojis in their recruiting process. Facebook, traditionally seen as a more personal social media site than LinkedIn, is used by 55% of recruiters, who are advised to ‘friend’ their candidates.

In many ways, being friendly with candidates makes sense. After all, the more rapport you build with them, the more likely they are to be candid with you, take your advice, and even choose your roles! But by the same token, the internet is filled with irked job-hunters who feel their recruiter crossed a professional line by being too chummy or too casual.

So where’s the line? When it comes to candidates, how friendly is too friendly?

It’s Better to be Too Formal 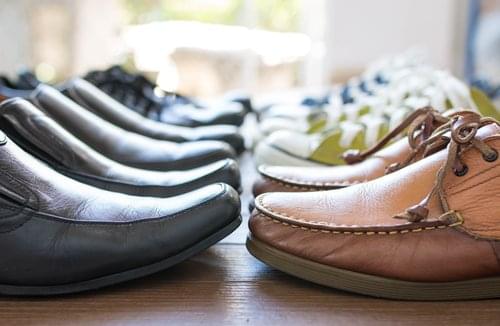 Ever advised a candidate heading to a job interview that it’s better to overdress than underdress? The same logic applies to deciding how formal to be with a candidate; it’s better to risk coming across a little too proper than way too casual.

Yes, chatty, chummy communication styles are often a great way to build rapport with candidates. But many people will find it inappropriate, especially during the first few contacts when you are still strangers to each other. In contrast, a more reserved communication style is so common in the professional sphere that few people will be actively put off if you reach out to them in a formal manner.

In short, play it safe to start with. When you’ve spent some time with a candidate and have a better feel for their preferences, you can always tone down the formality. 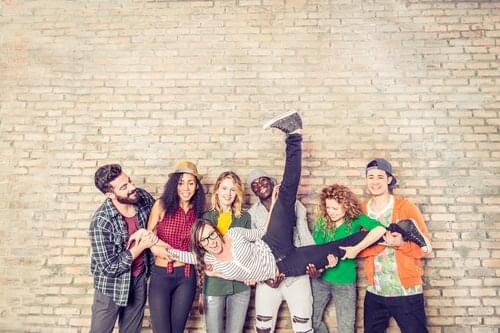 People are complicated and rarely fit into neat formal/casual boxes. Candidate A might chat away about his personal life but find you texting him wildly inappropriate, while Candidate B might insist on being referred to as “Ms Doe” but pepper her emails with emojis.

The trick to creating a great relationship with all candidates is to learn to read their social cues. If someone seems to react badly to a particular form of communication, drop it. Often, it’s easiest to let them set the tone: if they’re cracking jokes to you, it’s probably safe to banter back, and so forth. However, bear in mind that this works less well with introverted candidates or career starters, who may think an over-formal style is required but would really open up under a friendlier approach.

The less face-to-face contact you have with a candidate, the harder it is to read them (and vice-versus!) So much of recruiting is now done over social media or email, where it’s easy for tone and meaning to get lost. When recruiting online, be extra careful that you’re coming across in the way you intend. 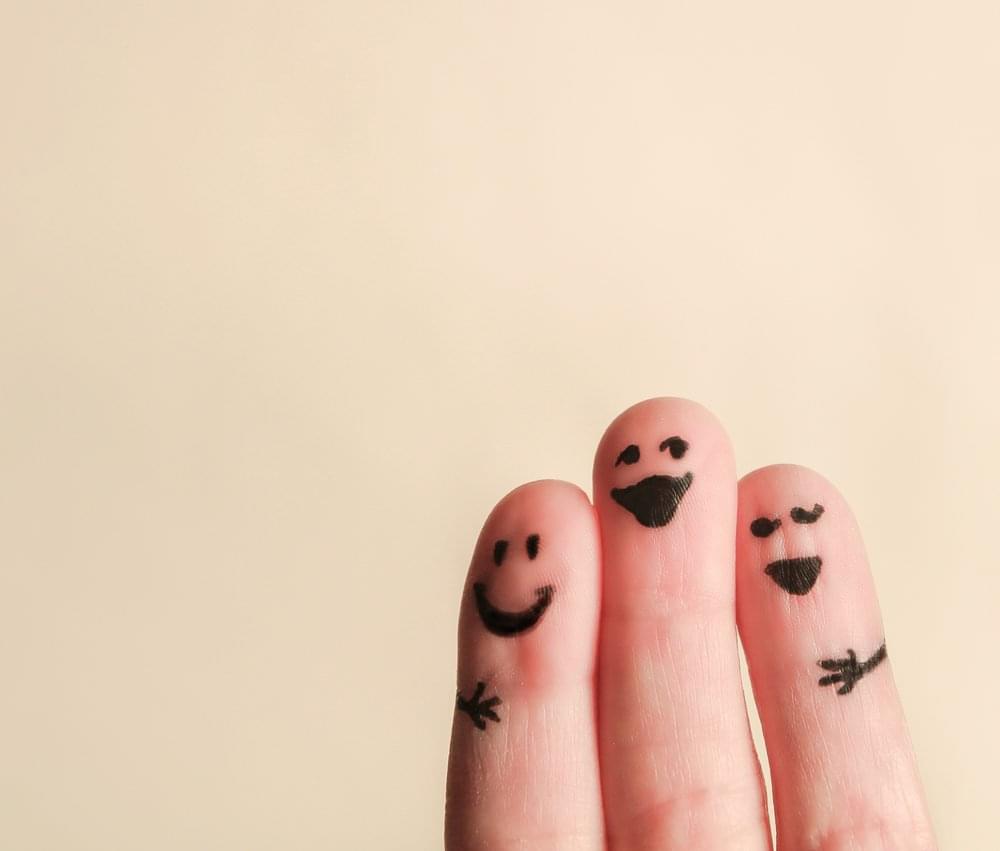 It can be easy to fall into lazy stereotypes when deciding how to treat a candidate. Yes, older candidates tend to have more formal ideas of professionalism than younger ones. But just because someone is a tech-savvy Millennial does not mean that they’ll appreciate being contacted via Snapchat.

Treat every candidate the same until you know them well enough to tailor your relationship appropriately. This will help you build up a reputation as the ultimate professional and will stand to you as you continue your career as a recruiter. Candidates are people and as a rule, people don’t like feeling as though somebody has assessed them and put them into certain boxes. Always take the time to let a candidate prove you right or wrong! 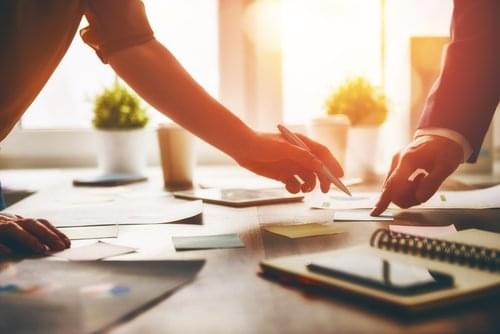 Even if you and your candidate end up having an awesome connection, never lose sight of the fact that this is strictly a working relationship. That means there are some boundaries that cannot ever be crossed, like calling them late in the evening or bombarding them with messages.

Don’t forget that candidates who are interested in your role have a pretty strong motive to keep on your good side. That could mean they’re exaggerating or even faking their friendliness, and/or they haven’t pointed out that they find your chumminess uncomfortable because they don’t want to sabotage this job opportunity. 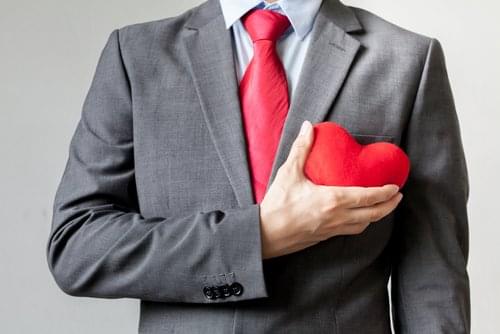 Some recruiters are naturally super outgoing and make BFFs of every person they talk to. But many others are more introverted. If you fall into this latter category, don’t ever feel like you need to fake excessive friendliness towards a candidate in order to do your job well.

The same goes for candidates that you just don’t click with on a personal level; you can still be an awesome recruiter to them, but trying to force a rapport that doesn’t exist will inevitably fall flat. People can usually spot fake friendliness a mile away, and dislike it so intensely that it’s likely to damage your professional relationship with them. If you do go down the friendly route, always be careful about the expectations you set with candidates. If you gush over them like they’re your favourite candidate ever and then never call them back, it’s going to make you look incredibly bad.

Recruiters thrive off a good reputation, word of mouth, and strong social media reviews. Being chummy with your candidates can help you out massively, but it can also backfire.

Beth Leslie writes graduate careers advice for Inspiring Interns, a graduate recruitment agency. Check out their website to see which internships and graduate jobs are currently available. Or, if you’re looking to hire an intern, have a look at their innovative Video CVs.