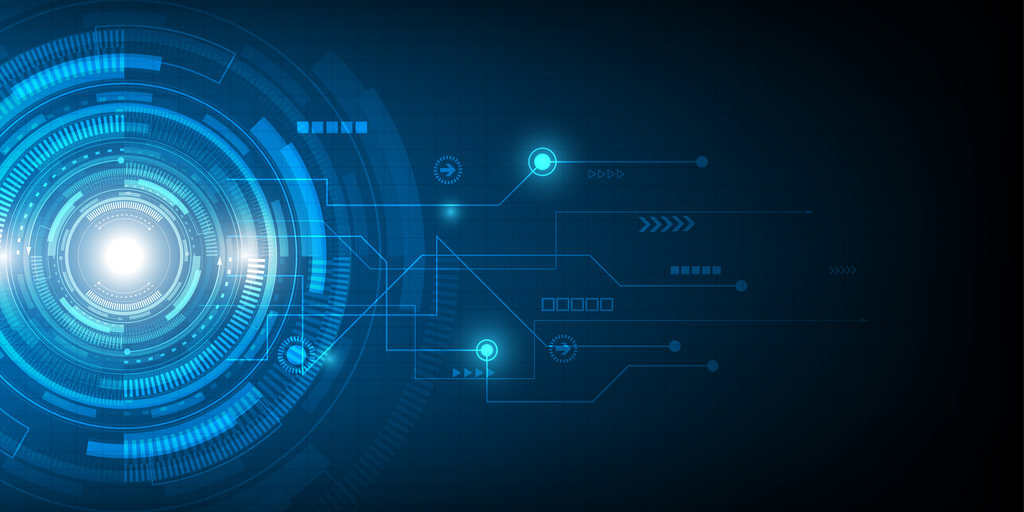 The UK’s tech professionals are now more likely to blow the whistle on an employer’s misbehaviour in the wake of scandals in the sector, according to exclusive new research from the world’s largest job site Indeed.

Various controversies in the tech industry last year have shifted many workers’ attitudes, with almost a quarter (23.6%) now willing to quit their job should a similar scandal strike their company.

Misbehaviour is now far less likely to go unnoticed or unpunished, with almost half (46.2%) of tech workers saying they are more likely to report any wrongdoing than they were before these scandals came to light.

Younger generations are more likely to quit if their employer acted unethically with more than a third (36.1%) of those aged between 16 and 24 indicating they would leave their job should a scandal strike – far exceeding the quarter (24.8%) of those between 25 and 44 years old and the tenth (9.2%) of those aged 45 and over.

The sector has already felt the impact of its controversies. A fifth (19.8%) of the tech workers interviewed worked for a company involved in a scandals, and more than half of this group (51.5%) have since moved on, though just a tenth (9.8%) of all tech workers say they are now less keen to stay in the industry than they were before the blaze of negative publicity over the past 12 months.

A sexual harassment scandal (44.6%) is the most likely to cause employees to leave their company, ahead of tech-based scandals (43.2%). And with pressure continuing to mount for the industry to face stricter regulation, it is striking that three in five tech workers (59.4%) agree the sector needs tighter controls.

Bill Richards, UK Managing Director of the global job site Indeed, said: “The UK tech sector has continued to boom in recent years and now employs more than 2 million people making it a magnet for talent, investment and innovation. The study highlights the crucial role employer brand and transparency play to appeal to a growing number of workers who are willing to turn their backs on the sector and vote with their feet if their employer acts unethically.

“The success of the UK – and specifically London – as a tech hub means companies can attract some of the brightest minds on the planet, but fewer are tempted by commercial success alone and as our results show more are now motivated by the pursuit of being a good digital citizen and doing what’s right.” 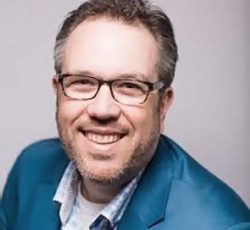 Learn the insights and strategies needed to earn the trust of Hiring Managers.

Every month we review the most popular SocialTalent content on the platform, in…

The candidate experience of your hiring process is more important than ever. Expectations…