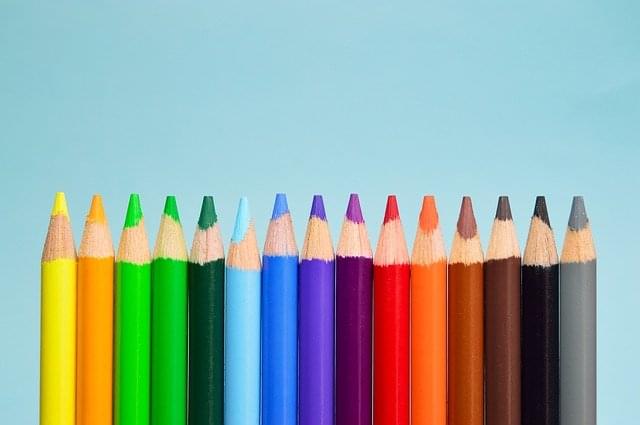 Inventive recruitment campaigns are nothing new. From World War II code breaking to Arctic expeditions, employers have tried everything in the name of finding their people – the people who will go up to, over and beyond the call of duty. And sometimes – just sometimes – it’s actually worked.

Looking to inject some fresh ideas into your hiring process? Look no further.

Back in 2012, Twitter ran an internal #HackWeek encouraging employees at the company to shoot them a recruitment video. A hundred teams and many bad one-liners later, they had a winner: a mock training video, deliberately budget-friendly, which urged potential applicants to ‘Join The Flock’.

Did it work?
The video, which featured Twitter then-CEO Dick Costello, quickly went viral. Although principally a joke, the ad did feature many roles available in the organisation, and directed watchers to the company job site. I guess if Twitter can’t do social selling, no one can.

When Goodby Silverstein boss Rich Silverstein needed a new PA, the company launched a full-frontal campaign, ‘work4rich’, to fill the role. After forcing applicants to play bizarre little games, more humorous than glamorous, recruiters then employed a psychic to sort through the forms. The eventual winner, Grace Diebel, still holds the job as of January 2017.

The recruitment campaign worked thanks to its humorous nature, mocking the gravity of recruitment reality TV shows like The Apprentice. With lines like “Rich Silverstein answers to nobody, and that nobody could be you,” it’s unsurprising that the role received 4500 applications. 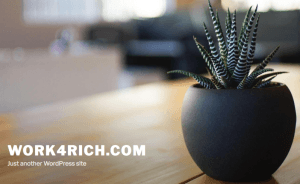 Did it work?
In terms of exposure, absolutely. The recruitment campaign reached millions of people via Twitter. Adweek called it the “greatest ad for an executive assistant in the history of executive assistants.” Would it work for a more generalised role? Still to be determined…

Forgoing funny in favour of perplexing, Google’s ‘foo.bar’ campaign made use of the company’s natural assets. Capitalising on its status as the world’s leading search engine, Google homed in on users who typed in specific, code-related terms and sent them a message:

If the candidate clicked the invitation and completed the given puzzle – located at a domain called foo.bar – in a specified time, she was through to the next challenge. Following successful completion of more problems, the candidate was re-inserted in the usual Google recruitment programme, albeit with a big head start. 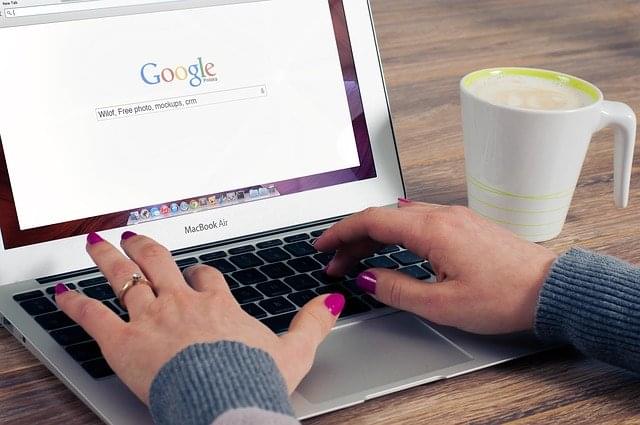 Did it work?
Yale graduate Max Rosett was one of the first to discover the process, and subsequently earned a job at Google. “Foo.bar is a brilliant recruiting tactic,” he says. “Google used it to identify me before I had even applied anywhere else, and they made me feel important while doing so.”

Sometimes, the best way to draw people in is to push them away. When the Royal Marines needed to attract only appropriate talent back in 2001, they took a bold step: they told everyone else not to bother. This advert, showing a recruit undergoing gruelling training exercises, warned: “99.99% need not apply.”

Did it work?
Only the best candidates – the ones who would relish the challenge of Marine training – went up for the job. The recruitment campaign was inspired, working on the basis that challenging candidates was more effective than making false promises. Did it increase application numbers? Probably not – but when so few were making it through the training anyway, this was hardly recruiters’ major priority.

What do you look for in a Tinder match? Good looks? Witty banter? A high salary with full-benefits care package?

That’s what many Tinder users asked themselves back in 2015, as they swiped across an Amazon Web Services job ad. That’s right; Amazon, in its search for dedicated candidates, decided to take to dating apps. The use of non-traditional media for recruitment campaigns is widespread, but this one really took the biscuit. 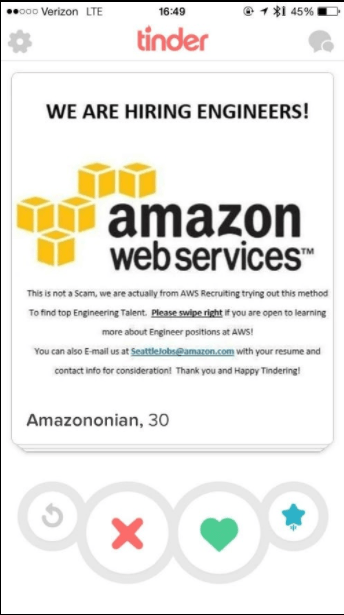 Did it work?
It’s hard to tell; swiping right seemed to yield little result for testers. Our opinion? Any job ad that begins with “This is not a scam” probably needs rethinking. Still, it’s a talking point, right?

Looking for “fresh talent with a passion for digital”? Saatchi & Saatchi reached their target market via their closest possession: their phones.

The company developed an iPhone app game that invited young people with good ideas to ‘pitch’ these to a board. After using the app a few times, they were served the words: “Tired of bullshit feedback? Change your creative director. Saatchi and Saatchi is looking for art directors and copywriters.”

Did it work?
The game was an advert, but a perfectly targeted and cleverly disguised one. As the vid itself boasts, applications to the company doubled and the campaign garnered plenty of social media coverage. Result!

So next time you’re hiring, take a look at the world around you. Recruitment doesn’t stop at job boards and pokey interview rooms; if you’re willing to rethink your process, there are dividends to be reaped. And who knows? You might even have some fun along the way.

Inspiring Interns is a graduate recruitment agency which specialises in sourcing candidates for internships and giving out graduate careers advice. To hire graduates or browse graduate jobs, visit their website.