Each year, over 122,000 tech jobs requiring BA degrees open in the USA, yet only 60,000 computer science students are graduating. That’s a staggering 49% difference in the number of jobs available, and the number of candidates available to fill them.

Really great tech talent is REALLY hard to find. But it would appear that all of that is about to change thanks to a new start-up called InterviewJet.

InterviewJet is a unique, members only hiring platform. Each week, the website features up to 12 top technologists that the IntreviewJet team have hand-picked, pre-screened and fully vetted. Member employers are then given 72 hours of access to browse through each featured technologist and request an interview if they see fit. Intrigued? So were we!

We were even more intrigued when we heard that since it’s inception less than 12 months ago, the site has facilitated over 1,000 interviews and has a total of 450 employers already signed up. According to Techcrunch.com, the new site is currently fielding between 40-50 employer applications each week – every single one of which is reviewed by the site “to insure quality for [their] technologists“, while just 10-12 new candidates are vetted and added to the site in the same period.

So how does it work? Well, according to the company’s website, every Tuesday at 10.00am (EST) an email containing a list of new tech talent on InterviewJet, is sent to the site’s list of pre-approved employers, from which point employers have 72 hours to access and browse through the featured technologists. All listed technologists are actively searching for a job right now. Employers can then request interviews from any and all of the candidates (there is no limit on the amount of interview requests per week), and once a technologist has accepted an interview request, the platform introduces both parties via email.

Employers are currently charged a flat fee of $9,500 for every hire the site facilitates with an introduction, but according to Techcrunch, that rate may change in the future based on factors like candidate skill sets or when companies use the service to hire multiple engineers in one pass as an acquisition – something which has happened on the site 3 times now, including an acqui-hire arranged last summer by Samsung that was facilitated entirely through the service.

Right now InterviewJet are focused on the New York City market, but they will expanding to other locations throughout 2015.

Find out more about this game-changing new platform at the website, interviewjet.com.

Looking to do some good? Then you’ll be delighted to hear that LinkedIn have just added a brand new feature to Advanced Search that’ll make it easier for non-profit organisations to find volunteers, board members and even possible donors and partners.

Yes, LinkedIn members who’ve raised their hands for volunteer or board opportunities (82% of the 800+ million members on LinkedIn according to the site’s blog), are now searchable via LinkedIn’s Advanced Search function.

All you need to do is click the Advanced button to the right of your search box as you usually would, and under the new Nonprofit Interests section, select either Board Service or Skilled Volunteering or both. LinkedIn will then deliver a list of search results of individuals ready, willing and able to help non-profit organisation change the world. As with any other search on LinkedIn, those results can also be narrowed down by job title, location, industry, school etc. 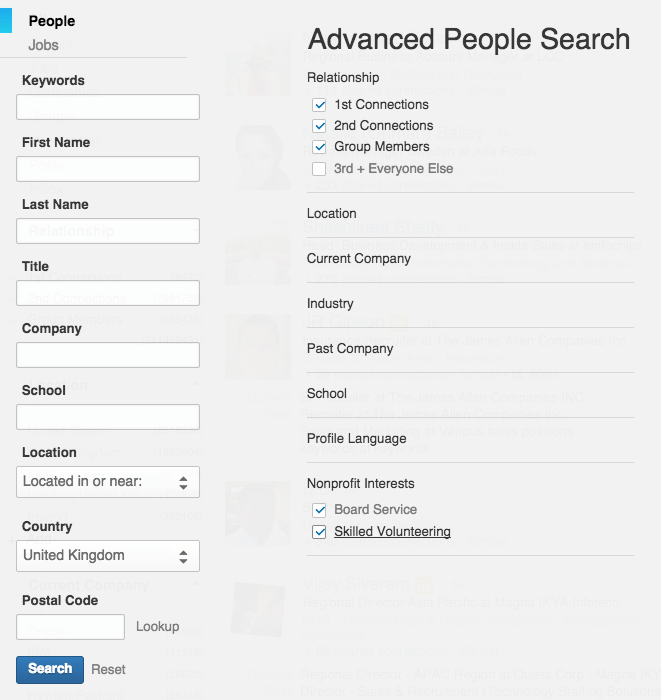 For more information, check out LinkedIn’s new demo video below:

We reported last week that Facebook is absolutely killing it when it comes to video views on it’s site. Video views have now reached 3 billion a day – that’s about 3 videos per day per user – a figure that’s been helped greatly by Facebook’s default auto-play feature.

But if you’re sick to the back teeth of endless reams of cat videos automatically playing in your feed as you scroll, here’s how to tweak your settings to make it stop: 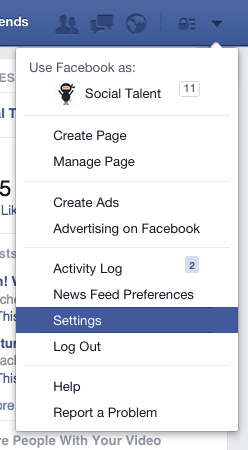 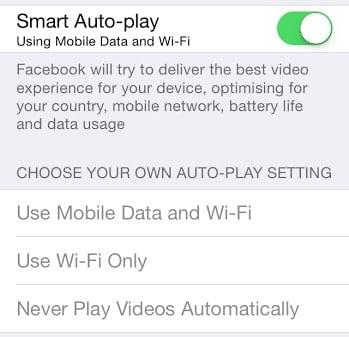 And your done! No more silently playing cats doing funny things videos on your timeline 🙂

Most Popular Coding Languages of 2015 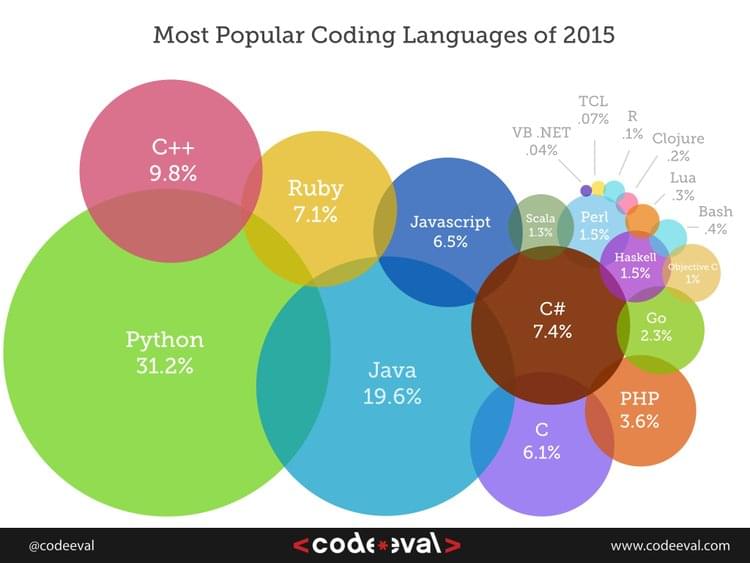 CodeEval, the platform used by developers to showcase their skills, have just released their annual list of the most popular coding languages , based on thousands of data points collected by processing over 600,000 coding tests and challenges by 2000+ employers.

There was no surprise at the top as Python and Java secured the top 2 placings, however, if you inspect the chart for the past few years, you’ll notice Java taking a slight hit in popularity ‚¬€œ dropping steadily in percentage points over the years but still well above C++.

Are the technical skills you’re searching for on this list? Let us know in the comments below.

Looks like Apple is ‘pinning’ some of its hopes to Pinterest to improve app discovery (see what I did there?!).

Yes, Pinterest, the popular social bookmarking service, introduced a new feature to it’s users last Thursday, that lets them share and discover apps for iPhone and iPad along side photos, videos and GIFs. The new option, called App Pins, allows users to tap an “install” button, which in turn lets them download the application of their choice to an iOS device, WITHOUT being taken to a page outside of Pinterest. 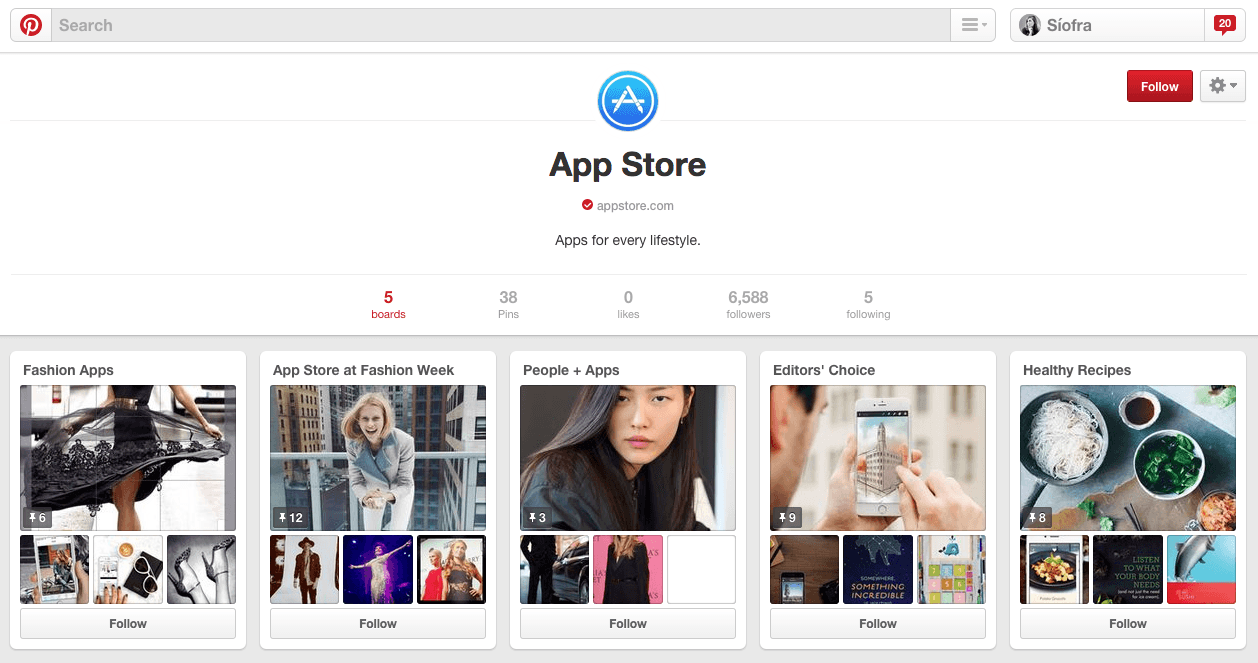 To mark the partnership, Apple have created an official App Store page on Pinterest that curates applications into categories ranging from fashion to health, as it hopes to offer one more way to help its customers cut through the clutter of the App Store (which now has more than 1.4 million apps).