5 Reasons You're Failing at This Crucial Success Factor 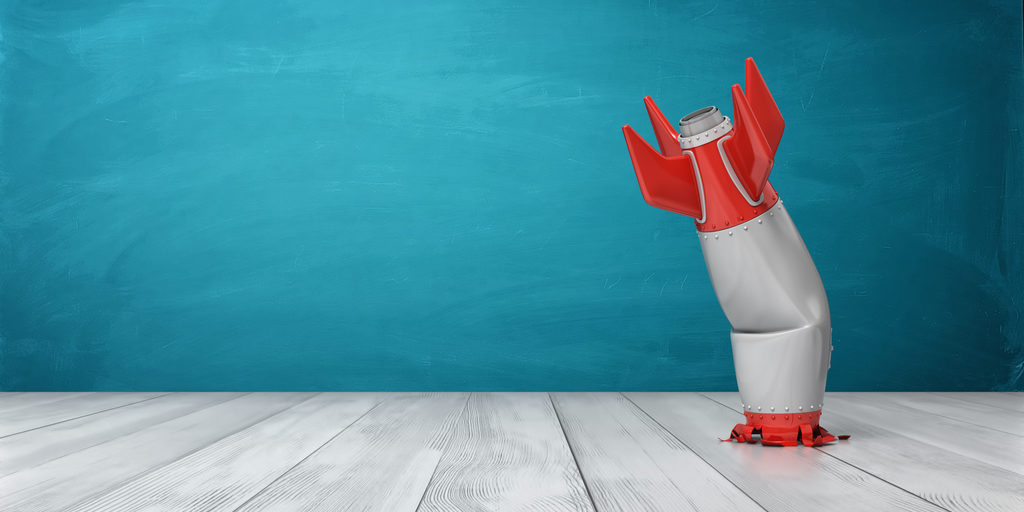 Your Diversity hiring efforts are probably being thwarted by other aspects of the hiring process – the Hiring Manager is a poor interviewer and makes judgements on the candidate without evidence. The others on the interviewing team are there to make a “culture fit” judgement only, and their criteria are not only unrelated to job performance but possibly illegal…

There must be something we can do in Recruiting to make a meaningful impact on our Diversity goals… surely? Well, this is a blog, so of course, I’m here to offer some solutions.

My favourite tagline from the guru who is John Vlastelica is a toss-up between “Misalignment is the root of all evil” and “Try harder is not a strategy”. As recruiters, we are the gateway for whether or not our organisations will succeed – will we meet our quota, will we build and scale our product, will we invent the next big thing? None of these things happen without having the best people, and we’re the ones who recruit the best.
However, we often do the business a disservice by allowing misalignment to fester, and by just trying to do more things instead of fundamentally changing how we do our work, in order to deliver better results.

We need to act and be Talent Advisors, which means we need to lead the recruiting process, and along the way, develop a culture of recruiting at our company.
When it comes to diversity, we need to navigate the reasons outlined below and ensure that they’re not allowed to continue in our hiring processes. We need to lead, call out instances of bias and negative practices as they happen. 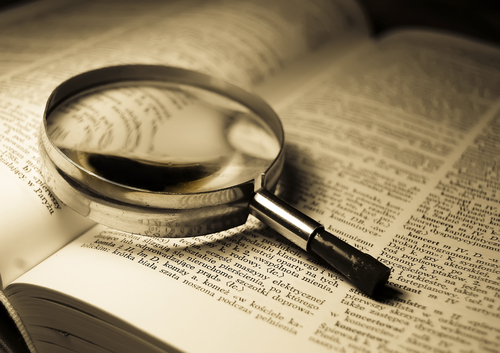 We have a goal within our organisation to ensure we have diversity throughout our organisation – perhaps its a very specific aim, like 1% of our employee population to be those with disabilities; 30% of our senior leadership to be female; graduate hires to be 50:50 gender balanced. The issue with this type of goal is that our hiring decisions are influenced by factors that are not job-related, and in many (most) jurisdictions, this is discrimination.

What actually matters to the job performance of an employee is very often team skill capability. Are you hiring to add or replace a member of a team? Well then, what skills are that team lacking? Those skills and knowledge become your hiring criteria. You want the team to be as capable as possible, so simply hiring people who’re similar to the others already on the team will ultimately be useless. As a Talent Advisor, you need to lead by designing the hiring criteria with the Hiring Manager. Challenge them on their criteria, and influence their must-have criteria by ensuring that the hiring bar any candidate must reach includes skills that the team currently lack.

You want the team to gain skills and knowledge with each person you add to the team. Make hiring decisions based on what they can add, rather than how they fit.

Problem 2: Inherent Vs Acquired Diversity – what do we focus on? 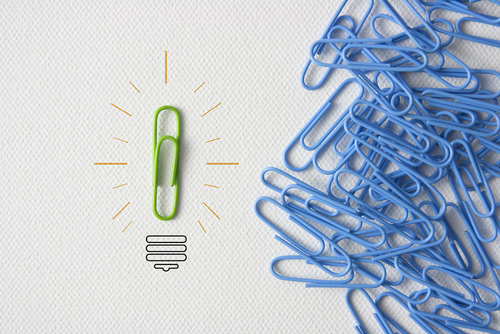 These inherent factors that are completely uncontrollable by the candidate are NOT what we should be focusing on when hiring. However, these inherent factors do influence a person’s acquired characteristics. Acquired characteristics are factors like language, religion, educational attainment, resilience and mindset, political affiliation, hard skills (like the ability to assemble IKEA furniture or conduct an analysis using Excel), and communication skills.

Think about how a person who’s born to immigrant parents grows up, often acquiring both their parent’s native tongues as well as their country’s national language. How their fellow community responds and reacts to them is influenced by this person’s outward appearance (ethnicity), which in turn influences their mindset and resilience capability. Their parent’s culture may influence their educational attainment or work prospects.

That is true diversity. 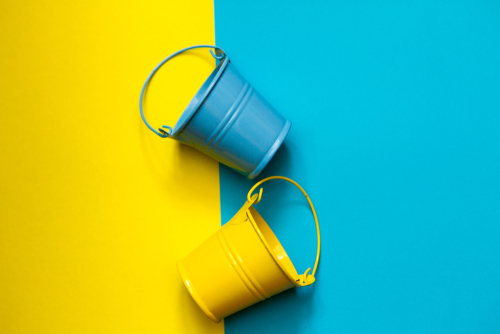 If a candidate is hired “because she’s a woman”, or that is the perception amongst the team she’s joining, she will not be truly accepted into the team. The begrudgery will prevent her from being included, her contributions will likely be diminished or ignored. The exclusion will more than likely lead to a really poor on-boarding and ramp-up experience. She may “stick it out” for a year where it won’t look bad on her resume, but as soon as she has another offer, she’ll take it. And just like that, your “diversity” is gone.

Leaky buckets of diverse talent are rife in organisations, and it’s down to a lack of inclusion. Hiring Managers start to get stuck in their hiring ways – “The last two women I hired left before a year, they couldn’t hack it. I’m not going to hire another” – attributing employees who leave early down to poor performance or poor fit, rather than any action they took (or didn’t take).

When a hiring decision is forced on a hiring manager, rather than be their own decision, they will likely not mentor this candidate as much as they would otherwise.

In our positions as Talent Advisors, we must address leaky-buckets directly with hiring managers, but perhaps we approach it through framing. Why is this candidate the best? She meets and exceeds our hiring bar because she has proven skills in [this], [that] and [the other], she brings with her great skill additions to the team that we’re badly in need of like [example 1], [example 2], she has a great adaptable attitude and has proven her ability to learn complex sales processes and excel at them from her time at [her last company]. 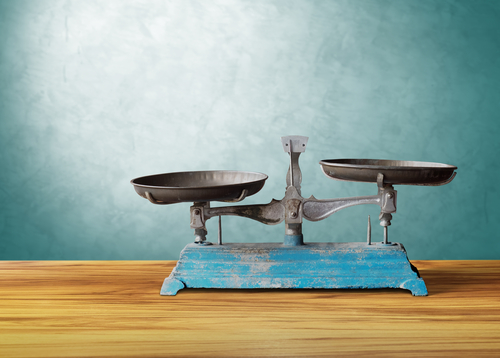 “In order for a diverse candidate to get the job, it means that a white middle-class male won’t.” That’s a win-lose attitude that women, in particular, have been battling for decades. It’s the common refrain when quotas are introduced. Again, a focus on the acquired diversity (like intellectual diversity – Autism Spectrum Disorder for example; educational attainment; native-level language skills) will help teams to look past the inherent characteristics of talent.

You’re the gatekeeper. The Talent Advisor. “This attitude is just not acceptable at our organisation.” Say it. Report it if it persists. 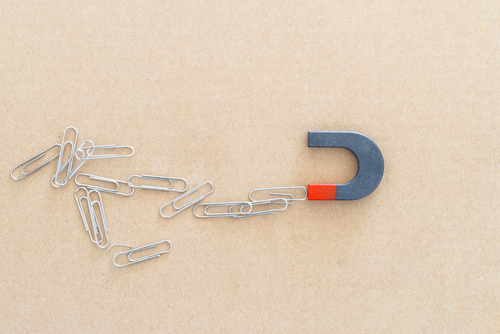 example, insisting that employees be in the office at specific times, for no reason.

Sometimes, great talent requires adaptations to their workplace or schedule so that they can
1) get to work
2) do their best work
3) not think about anything else but work while they’re at work.

The current working generations have never been more under pressure from caring responsibilities, whether it’s children or a parent/sibling/partner whom they care for. These employees are very much motivated to work, because they are supporting their family. Just because they need to start at 9:30 instead of 9am, or leave at 4pm to relieve child-minders or nurses, is not a bad thing. In fact (and this is anecdotal, admittedly), I have known so many people who have to work reduced hours due to caring responsibilities but they somehow manage to get all of their work done (and done very well) in less time than those with no responsibilities inside the home. They’ve no time for water-cooler chat, no time for useless meetings, no time for swiping through Facebook or long lunch breaks. They’re some of the most effective and productive employees.

Similarly, how difficult is it to accommodate an employee’s (or group of employees) working environment? From silent zones to accessible floors, reading software to adaptable technology. Are you currently doing this at your organisation? Have you spoken with teams at your company to get their ideas on adaptable working? Can you share this with the world?

Sometimes our diversity efforts are reduced because we’re focusing on showcasing obvious resource groups (Military, Women, LGBTQ+ etc), but we miss out on accommodating those with disabilities or intellectual diversity. We miss out on those who are night owls rather than morning larks. We miss those who’d love to work some time from home. Make the case at your company to either highlight your existing perks and adaptable working through your employer branding channels, or if you don’t do these things, perform a cost-benefit analysis of incorporating them.