Recruitment Roundup: Videogames and Pay as You Go Population

Things work well in antagonistic pairs. Borg and McEnroe brought out the best and worst in each other but gave the world an epic journey along the way. Today we look at two recent stories circulating in the recruitment world. The first, on the seeming reluctance (or lack of urgency) about returning to work and the second, a reveal that there’s a generation who aren’t finished working just yet…

We’re used to hearing all the usual reasons for unemployment like lack of education and companies deciding to outsource more. But now there’s a news threat to consider- video games. According to research, more and more young men are prolonging unemployment due to video games. 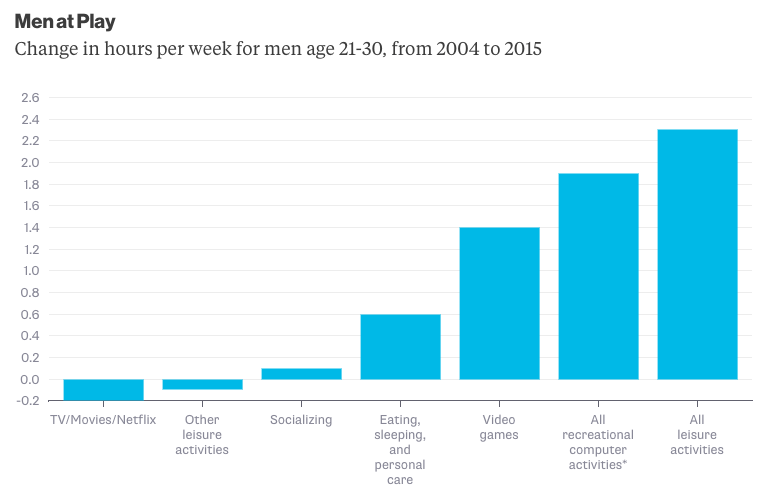 Find out more about the rise of this ‘leisure society’

Retirement used to be considered as something to look forward to from the moment your alarm went off in the morning. But not so much anymore. The Economist has released an article detailing how people are continuing to work well-passed the standard retirement age:

The baby-boomer generation, known for its energy and assertiveness, has embraced that creed, but on its own terms. Many of its members had always been planning to work past their formal retirement age, both for the fun of it and because they needed the money. Aegon, an insurer, found in a recent survey that more than half of workers over 55 were hoping for a flexible transition to retirement.

But what does all this mean for recruiters and the battle against ageism? Read the full article in detail here to find out.

Let us know what you make of this videogame takeover and the desire to keep working. Get talking in the SocialTalent Community and see what recruiters all over the world are saying.