The CV has to be one of the most contentious pieces of literature a person will ever produce. When they’re good, they’re very, very good but when they’re bad, they’re awful! Today we’re bringing you 6 of the worst mistakes a job seeker can make when putting together that faithful document. Buckle up folks, it’s a bumpy ride!

Why in the name of all that is holy, would you begin a letter addressed to a John Murphy with “Dear Sir/Madam”? His name is John, of course he’s going to be a man! Similarly, why would you address a cover letter “To whom it may concern” when the name of the HR Manager you’re looking to speak with is clearly stated on the company’s website? Do. Your. Research. Show that you can be bothered to take the time to personalise your contact. 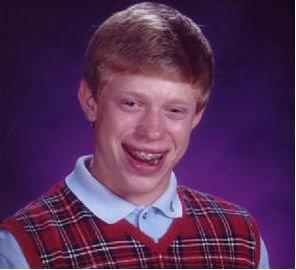 Only the odd person tends to include them but I’m afraid photos on CVs is a no-no. In fact, recruiters will often remove photos that have been included on CVs before sending them on to their clients or to line managers. In this case, a picture does not say a thousand words, let your skills and achievements do the talking for you. Save the photo for LinkedIn.

The following words will make recruiters and HR managers everywhere sob in desperation into their keyboards: Comic Sans, CAPSLOCK, varying fonts, differing font colours, non-uniform font size. Use any of the above in a CV at your peril. You have been warned.

Pubic Relations are not in any way related to Public Relations. “Dealing with customer queries that arouse” is entirely different to dealing with customer queries as they arise. No one will want to hire anyone who has “Received a plague for Salesperson of the Year”, the health scheme would never cover it. Nor would they wish to hire someone who was “Instrumental in ruining entire operation for a National Retail Chain”. The same goes for grammar. “Your” and “You’re” do not mean the same thing. As do to and too, their and there, and here and hear. By all means use spellcheck, but there is no substitute for a real pair of human eyes. 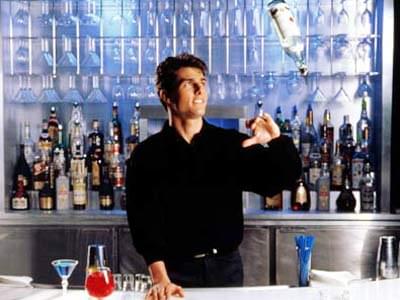 As a recruiter, I really don’t want or need to know about the summer you spent working as a part-time bartender in Thailand, when I’m reviewing your application for an accountant’s position in Co. Wexford. It’s irrelevant information that I don’t need, so leave it out.

Unless the recruiter you’re dealing with has specifically stated that they’re looking to hire a wooden puppet with an abnormally long nose, please refrain from lying on

your CV at all costs. It’s not clever. And just so you’re under no illusions, lying means overstating your qualifications or your achievements or just generally over-embellishing aspects of your CV. End of.

So, are you guilty of any of the above? Or are you a recruiter flinching at the thought of receiving a CV written entirely in Comic Sans? Perhaps you’ve experienced worse mistakes than these? *shudder* Let us know in the comments below.