Augmented Reality To Fuel The Future Of The Workplace 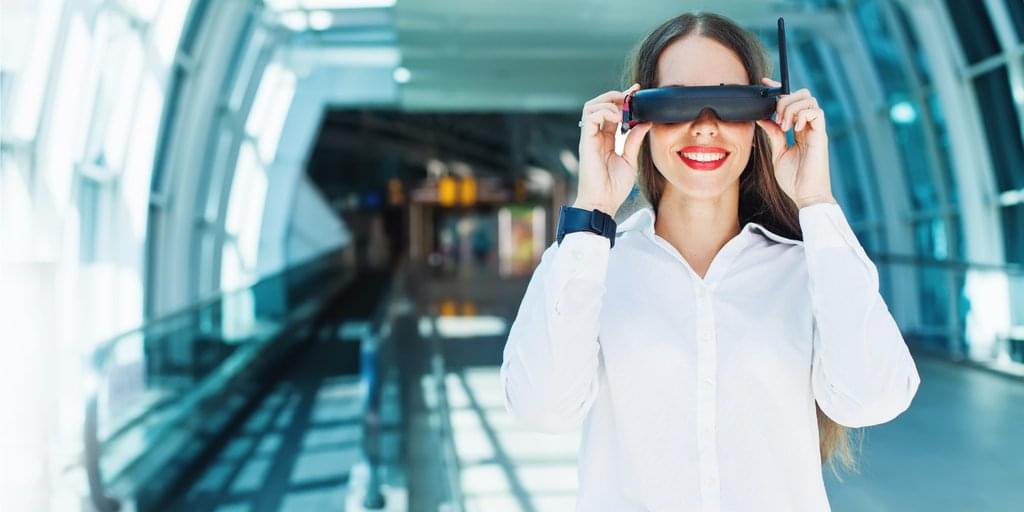 There was a time where augmented reality (AR) seemed like a mere dream. A feat that no one could actually pull off. A thing of the future! However, today, that is not the case. AR has firmly established itself as a frontrunner within the working world, and it will change the way we work forever. It will allow working professionals to enhance the way they work on a day-to-day basis, with a host of new features being added to the workplace. It is estimated that AR and VR market will increase from $5.2 billion in 2016 to $162 billion by 2020. Now that’s hell of a lot of money being invested, and that figure alone illustrates the waves AR is making. Be sure to see coming to a workplace near you in the near future!

What Is Augmented Reality?

Some people find it hard to differentiate between augmented reality and virtual reality. Aren’t they the same? Simple answer-NO. The truth is, is that they’re quite different. Augmented reality differs from virtual reality (VR) in the sense that VR creates a whole new artificial reality, whereas AR adds to that environment. Augmented reality is when digital information is integrated into the the users environment, and alters what they see in real-time. It will determine what the person see’s and hears. Pretty nifty, eh? 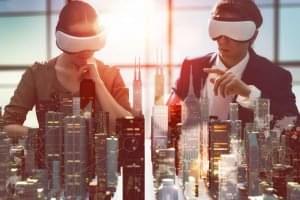 Although AR has burst on to the scene, it has been around for several years. It first became prominent during the 1990’s where Boeing researcher, Tom Caudell first christened the technology with the holy words of ‘Augmented Reality’. Some of you may remember seeing the first example of AR back in 1998 where in american football games, where yellow first down lines appeared at live football matches. Since then, it has come on a massive journey. When will this journey end? Who know’s, but for now, it ain’t stopping anytime soon.

AR In The Office

Imagine thinking to yourself 20+ years ago that a technology such as AR could completely restructure your work environment. In the future, it will prove valuable for its collaborative use. Although, a lot of this technology is in its early stages, it is expected to be released to the wider public in the near future. The office space is evolving. So much so that in 20 years time, an office may be that of a virtual one rather than being physically there in presence. 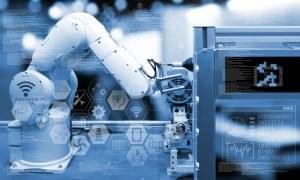 New video conferencing  technology will allow people in different locations to talk to one another, whilst also sharing the same experiences within their video feeds. And it doesn’t stop there. Real-time translational tools, 5g internet and augmented reality office spaces will give workers the flexibility of working from home. If it’s a case of people working far away from home – office portals are provided where people can enter and leave as they please. Physically, you might be the last one in the office, but virtually there might be someone right there with you. Sounds kind of creepy, but don’t knock it until you try it!

How Will AR Improve The Training Process?

An emerging trend coming out of AR is that it’s going to make workers more productive. And who can argue with that! People deal with an overwhelming amount of data on a daily basis, and at times, it can be hard to keep up. We can all relate to when the paper tally looks like a mini skyscraper, weaving from side to side on our desks. That sort of thing would suck the life out of any poor soul. However, imagine all that paperweight being filed or stored through one simple swipe of a finger. 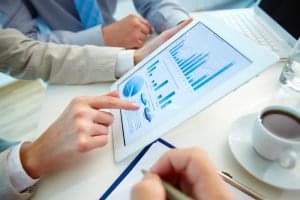 The benefits attached to AR are endless, and they will expand into every industry. AR will prove important when it comes down to training staff, especially within certain niche industries. For example, a young student or surgeon could learn how to perform open-heart surgery. You can’t practice on real-life people, and practicing on dummy’s just doesn’t set the real-life scenario alight. There’s always going to be certain restraints when using something in the physical sense. On the other hand, using AR can set real-life examples through the use of its technology. It provides someone like a graduate surgeon with training that offers far more interaction than that of a dummy.

As you can probably guess by now, AR has the potential to be absolutely HUGE! It has shown its characteristics for being the ultimate training tool. It will also have numerous positive effects on businesses too. A whole different dynamic will establish itself in the workplace, with computer game graphics being brought to life with superimposed images. So what are the pros for businesses? Investing in augmented reality is a long-term investment, but the turnaround on investment will be noticed immediately. 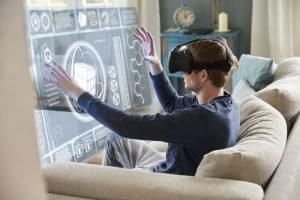 AR will Save Money: For any business, one of their main objectives is to save as much money as they can. Training costs can very often exceed the initial estimates, and this is one area where augmented reality will help. It will speed up the whole working process and reduce all the hard strenuous labour.

It will improve productivity: Employees will become more engaged in their work, especially when the work is delivered to them in a brand new visual process. AR will change the way employees operate, with their being increased engagement through collaborations with other companies.

Do you think augmented reality will have a positive effect on the workplace? Why not follow us on Twitter and let us know what you think.