5 Things: You HAVE To Know About Recruitment This Week

Facebook’s latest tweak now puts your friends to work to try and cajole you into parting with more of your closely guarded personal information – including the stuff you really don’t want out there. Users who have not disclosed their phones numbers, addresses or personal emails on their Facebook will start receiving notifications from friends who want to know more. In the past, every request for personal information, be it for your high school or employer information, has come from Facebook. This new, highly personal approach is a clever attempt to mine more information from it’s users, but many are calling it unethical in that the update essentially uses your friends to guilt you into dispensing sensitive contact information on a very public platform. What do you think of the new update? 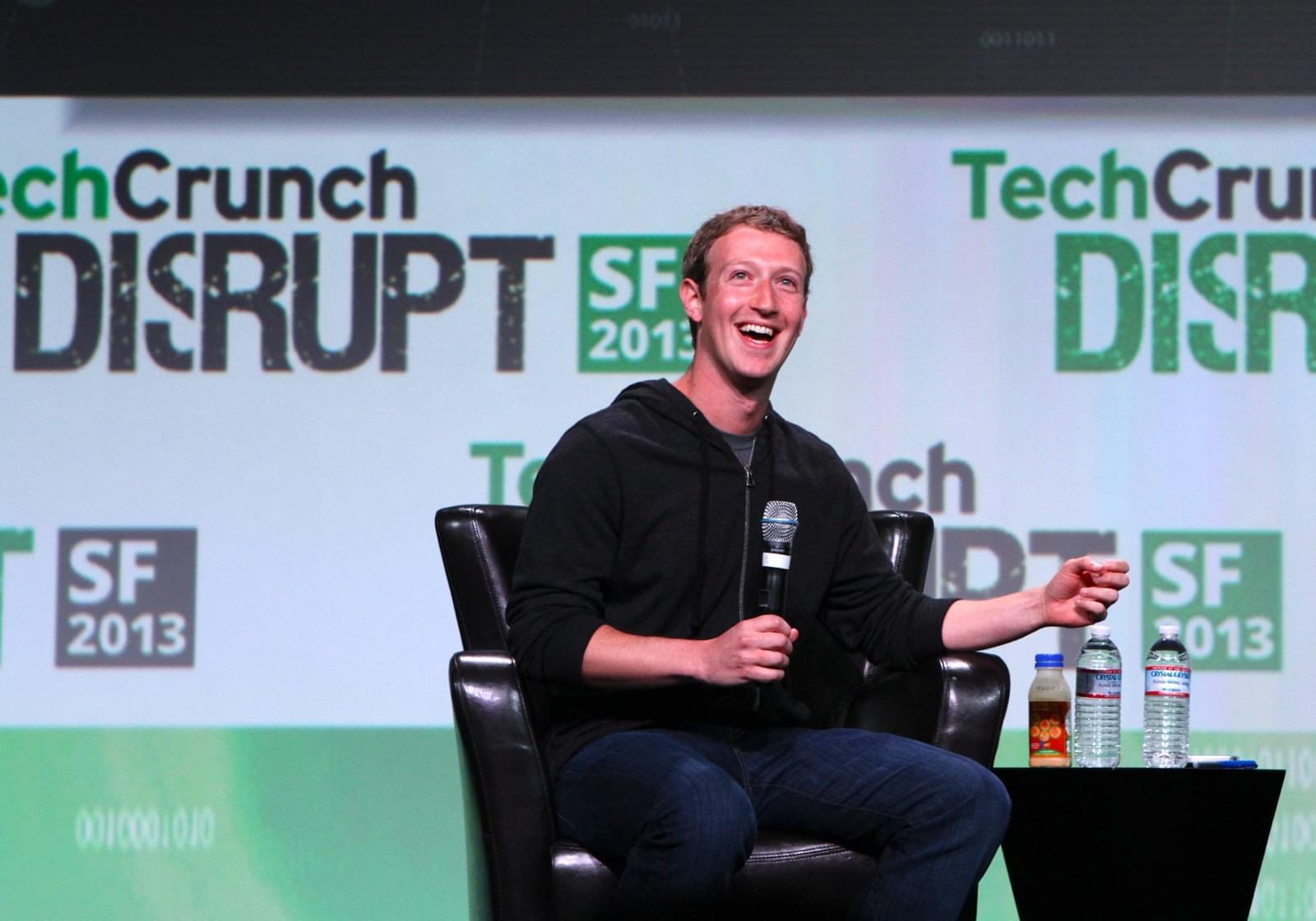 The website formally known as Tactics HR, has changed it’s name to Tactics Cloud. The newly updated free resource allows you to search Twitter bios (similar to Followerwonk) and do so with a more modern user interface and an improved reporting and grouping system. Try it out for yourself here. 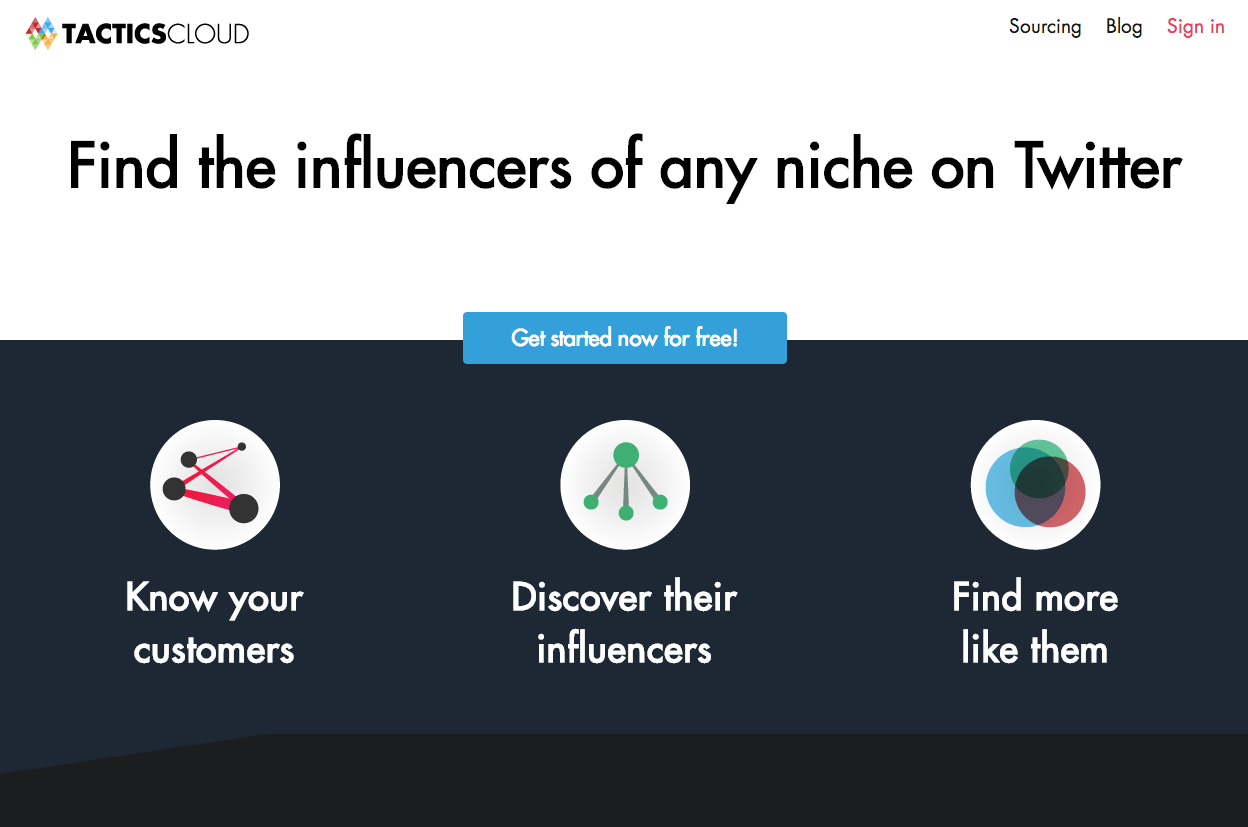 Now seeing who you know and how you know them on LinkedIn is far easier with LinkedIn’s new, richer interface. According to LinkedIn, “professional goals become more attainable when you’re able to connect and collaborate with others who can help you achieve them. Finding the best path to meeting these key contacts can be daunting though.” Their new ‘How You’re Connected’ tool aims to make that process easier by helping you identify the “strongest commonalties” between you and the person “that could be the key to obtaining your next success”. The new feature began rolling out to English speaking members last Wednesday.

Google have sold Motorola to Lenovo for the measly sum of $2.91 billion, less than a year after their purchase of the technology firm for $12.5 billion. But despite the $7 billion loss, critics are saying that Google come out ahead after acquiring a mobile phone business, a set-top box business, approx. $5.5 billion in cash and tax credits and, most importantly, a large portfolio of patents – patents Google said from the outset, were their primary interest in Motorola. Lenovo, the buyers, are the world’s largest PC maker and the fourth largest smartphone maker and stand to gain four big things from their purchase: a foothold in North and Latin America, major mobile engineering and design expertise, patents and the Motorola brand. 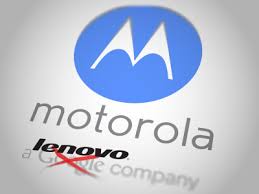 Twitter are making it even easier to edit and share photos. Android users can now crop photos by selecting either a square or wide aspect, rotate an image before it’s shared and see a reminder to tag friends if the photo is of people. 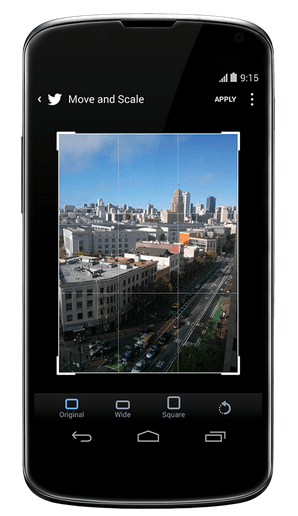