And the best job board in the UK is… 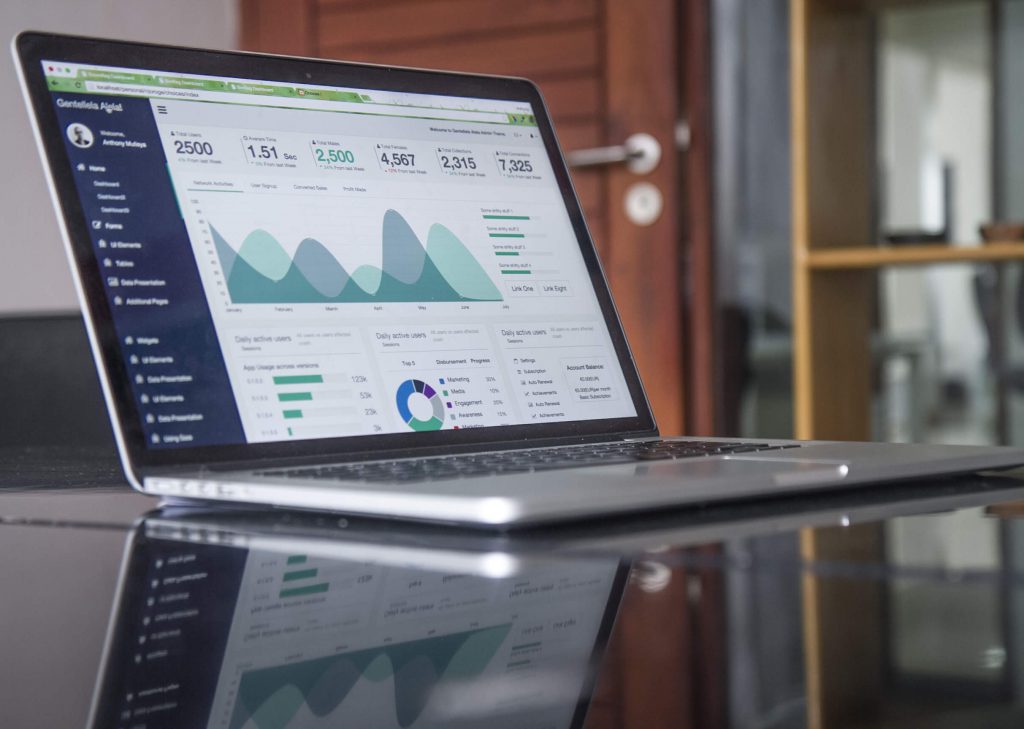 Taking the gold medal for best job board in the UK is…..(drumroll please)…CareersinAudit.com! It was a major victory for the independent job board, beating off huge job sites like totaljobs.co.uk and CV-Library at the Recruitment Business Awards in Manchester last week.

The site, which has been up and running for 11 years, serves as both a job board and career resource for Audit, Risk, Compliance & Governance professionals in the UK as well as the Asia Pacific region. Speaking about the win, Simon Wright, Operations Director said: “Winning Best Job Board at this year’s Recruitment Business Awards is a huge honour and we are extremely proud of what we have achieved over the past 11 years. For a small, specialist independent job board to take the title against two of the largest and most well-known job boards in the country, it demonstrates that the CareersinAudit.com brand continues to impress judges, not just within our niche but on the industry-wide stage.”

It’s not the only award that CareersinAudit.com has taken home this year. The company also won the gong for ‘Best Specialist Job Board’ at the Global Recruiter Industry Awards 2016, as well as the prize for ‘Social Media Pioneer of the Year’ at the 2016 SME Awards. Sounds like the team is on a winning streak!

The gig economy is growing fast

We talked about the ‘Uberization of Recruitment’ earlier this year, and it looks like our predictions are starting to come good! Online ‘gig economy’ jobs have increased by a whopping 14% since May of this year, according to The Online Labour Index, which was completed by The Oxford Internet Institute. Short-term or project-based work grew at double the rate in the UK over the past 4 months than any other European country. Although the rise was so drastic in the UK, the rest of the world is still following in the same direction, with a 7.5% increase in Europe overall and 6% in the USA.

Professor Vili Lehdonvirta, who was responsible for the study, stated that if the UK market continues to grow at the same rate, there will be 40% more online jobs advertised in a year’s time. “These are striking figures when they are contrasted with growth rates in conventional labour markets, which remain stagnant in the UK and US according to latest national statistics,” said Lehdonvirta. This burgeoning online economy has been largely unobserved and is missing from conventional labour market statistics.”

Although the largest number of online gig economy jobs have been in software development and technology, followed closely by creative and multimedia, that’s not to say that recruitment won’t follow suit in some way, shape or form in the near future. Watch this space.

LinkedIn has announced it’s list of the most socially engaged staffing agencies for 2016! 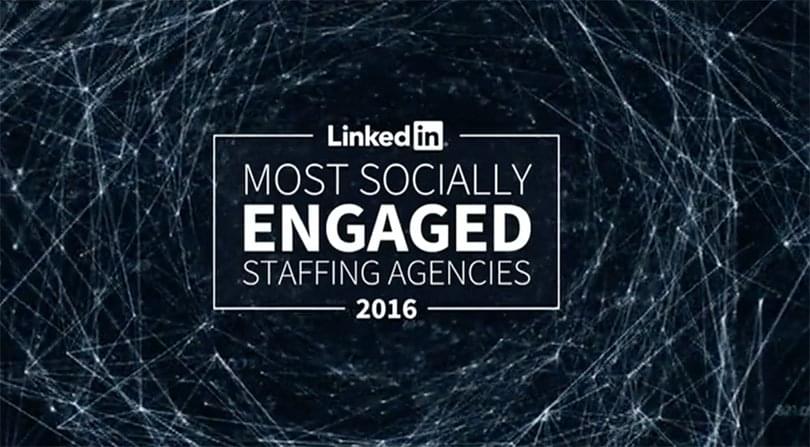 Has your agency integrated social media deep into the core of the business? Has your organisation harnessed the power of LinkedIn as a tool for branding as well as sourcing? Well, it’s time to find out, because the Most Socially Engaged Staffing Agencies of 2016 have been revealed! LinkedIn has just unveiled the list, the results of which were based on extensive analysis of ‘the interactions between over 60,000 staffing firms, 627,000 consultants, and 450+ million members on LinkedIn over the past year.’

So what agency took the top spot? Big congratulations to Hays, who were names the most socially engaged staffing agency within the ‘Large Global Firms’ category, followed closely by PageGroup, Robert Walters and Hudson.

Some of the many interesting insights from the analysis found that:

The way to an employer’s heart? Donuts.

What do you do when you’re trying to land a role in one of the world’s most competitive and saturated job markets? Easy…donuts, and plenty of them! That’s exactly what Lukas Yla, a marketing professional in San Francisco did. Kitted out in a Postmates courier uniform, Yla delivered boxes of donuts to some of the most prestigious ad agencies around the city, like Teak, Heat, Mekanism, Eleven, Salt Branding, Muh-tay-zik Hof-fer, Grey, AKQA, Venables Bell and Duncan/Channon. These weren’t just any boxes of donuts, though.

Along with an assortment of delicious donutty-goodness, Lukas included a note that said “Most resumes end up in the trash. Mine – in your belly”.  A bit.ly link was also included, directing the recipients to his LinkedIn profile, which showcases his work. Talking to AdFreak about the job-seeking stunt, he said “Overall I have delivered a little bit more than 40 packages and been in 10 interviews … most of them are still in progress.”